It was an emotional day for the family of 23-year-old Asherey Ryan, who along with her infant son and unborn child were killed on Thursday in a multi-vehicle crash in Windsor Hills.

Three other people were killed when a woman sped through an intersection near Slauson and La Brea Avenue Thursday afternoon.

Ryan’s infant son, Alonzo, was less than a week away from his first birthday.

One of Ryan’s older sisters, Cotie Davis told Jeff Nguyen that the young mother was excited about her second pregnancy.

Ryan, who was known as ‘Ray Ray’ to her family members, was expecting another boy.

“Yes, she was on her way to the doctor’s (office),” Davis said during an interview with Nguyen before breaking into tears.

“He had the sweetest smile. The most beautiful in the world. My nephew. He didn’t deserve that,” Davis said.

Davis said her sister loved being a mom.

“She was a beautiful. I mean, she had the worst attitude. She was so loving. She was so supportive,” Davis said.

At the corner of La Brea and Slauson, a memorial was set up and is growing for the five victims and Ryan’s unborn son.

Nguyen asked Davis if she had anything to say to the woman responsible for the fatal crash.

“I don’t have nothing to say to her. I hope she feels every bit of pain she’s caused everybody,” Davis said.

Man receives life sentence for murder of his girlfriend 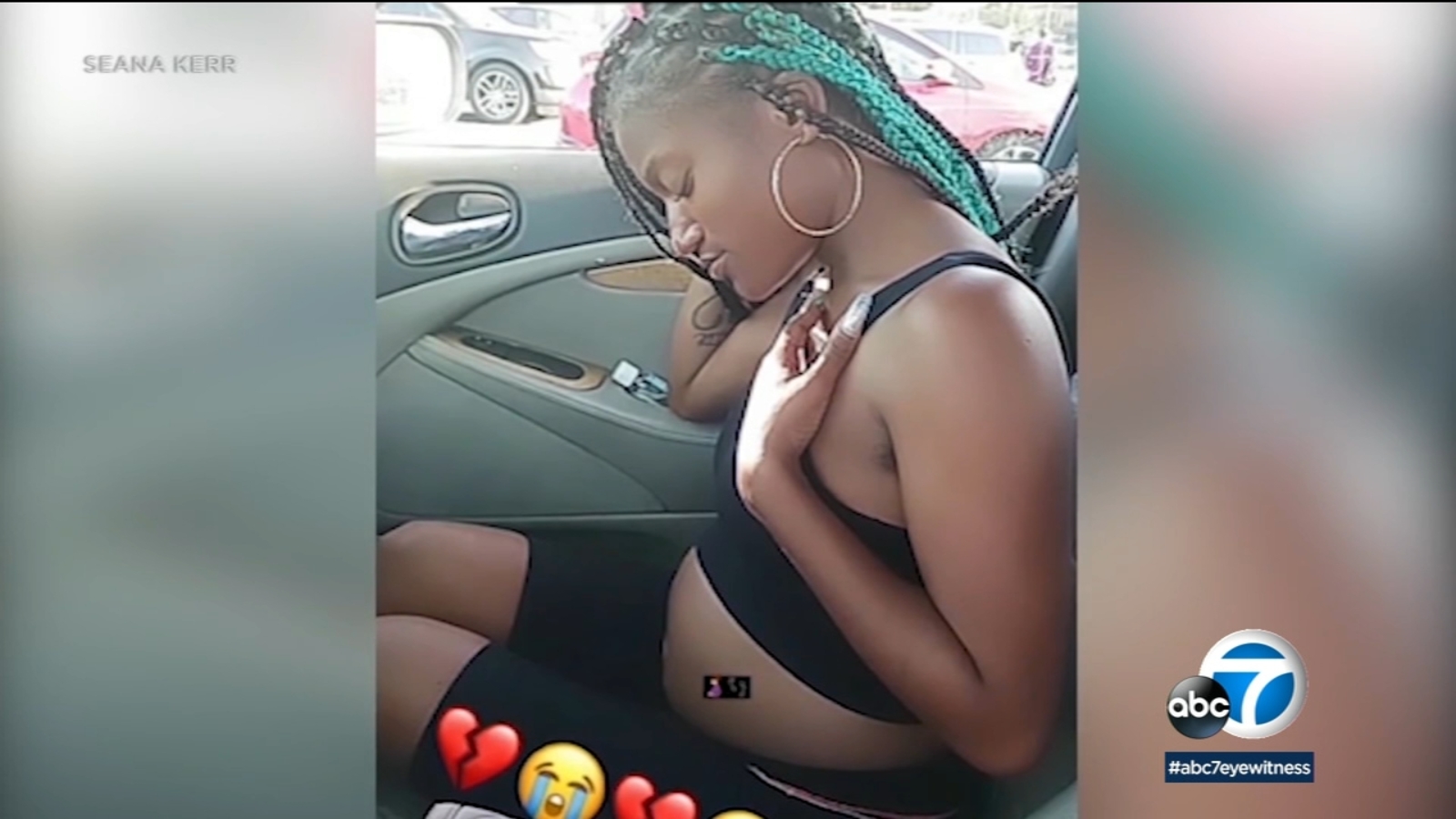 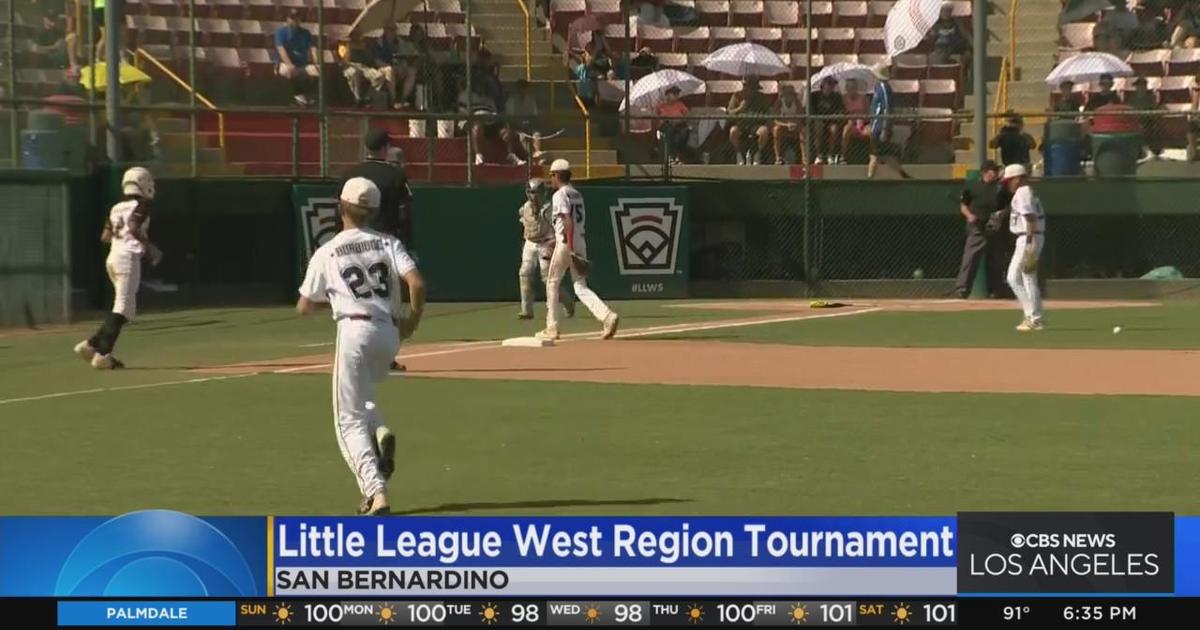 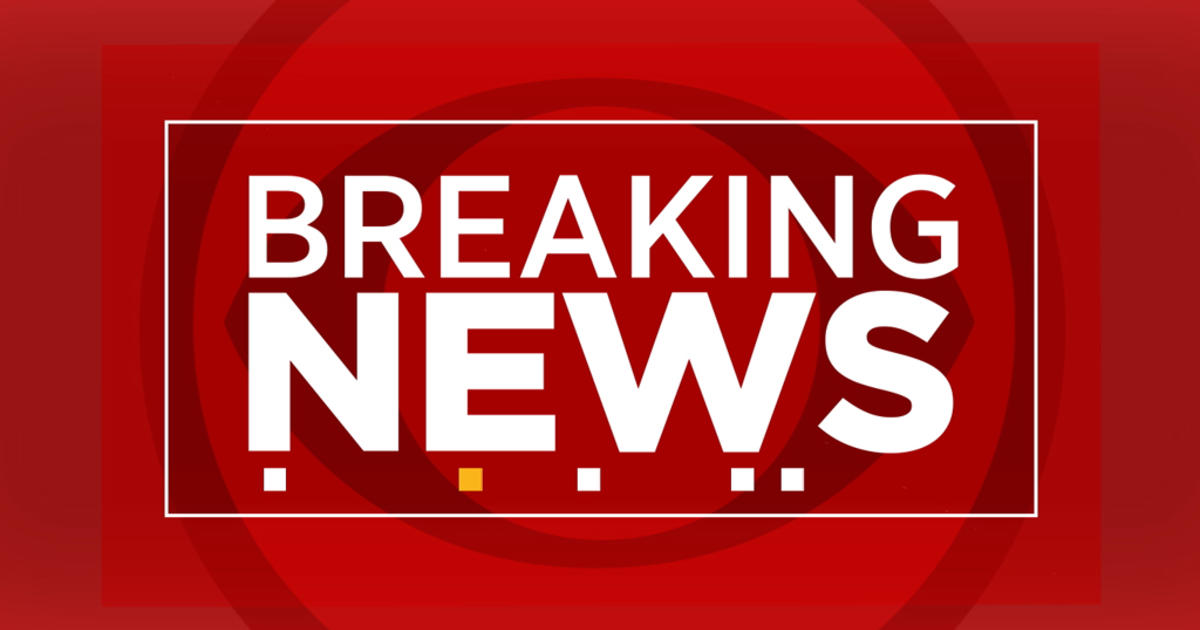 Army veteran who quit CPD to help Ukraine back in Chicago, seeks support for volunteer organization
20 mins ago

Harry Potter: 10 Characters Who Had The Most To Gain From Felix Felicis
33 mins ago