However, families who came together want to show those broken by gun violence they’re not alone.

She said she needed to do something.

“It’s not only about hope,” Cordes said. “It’s about showing our kids what some small activism means, and it also means bringing our community together to mourn and pay homage to what’s happened in Uvalde and Buffalo.”

Her son, Emmett Johnston, who is in the fourth grade said it was important for them to send their thoughts and prayers.

He said, “For them to know that we support them and that everybody is there for them even if we’ve never met them or know them.”

The tragedy at Robb Elementary that left 19 students and two teachers death has other students like sixth grader Violet Pastor asking, ‘Can it happen here?’

“Like our school has security guards so we know we’re safe and it will most likely not happen to us but still, we still think about the people who it did happen to,” Violet said.

Earlier in the day students at several schools in Southern California walked out in protest demanding an end to gun violence.

At Saugus High School, where a school shooting left two students dead and three others injured in November 2019, one of the survivors made an emotional plea.

Mia Tretta said, “Schools should be a sanctuary of learning not of death and I shouldn’t have to be scared every time I walk onto that campus that I might get shot and killed and it’s not fair that it keeps happening across our country.”

Also, Finn Franti, who knew the two students killed said, “I was here during the event that took place here. I was here and it’s just horrible. I don’t want any family, friends, anyone to have to go through that.”

Some like Ivanhoe Elementary School Coach Anthony Williamson believe the best way to create change is to work with gun lobbyists like the NRA directly.

Williamson said, “So we have to take that first step to them and say how can you help us because you know more about guns than anybody else on the planet.”

While this vigil is just a small show of support for those who are hurting, young students like sixth grader Zaiyde Cross hope their calls for change don’t continue to go unheard.

She said, “It’s really ridiculous and it’s really heartbreaking that we put guns before lives. That hurts. That hurts me so much.”

March For Our Lives, a student-led gun demonstration in support of gun control, plans to have rallies in cities across the country on June 11.

‘We Share Their Pain,' Uvalde Shooting Brings Back Memories of Previous Massacres for Some 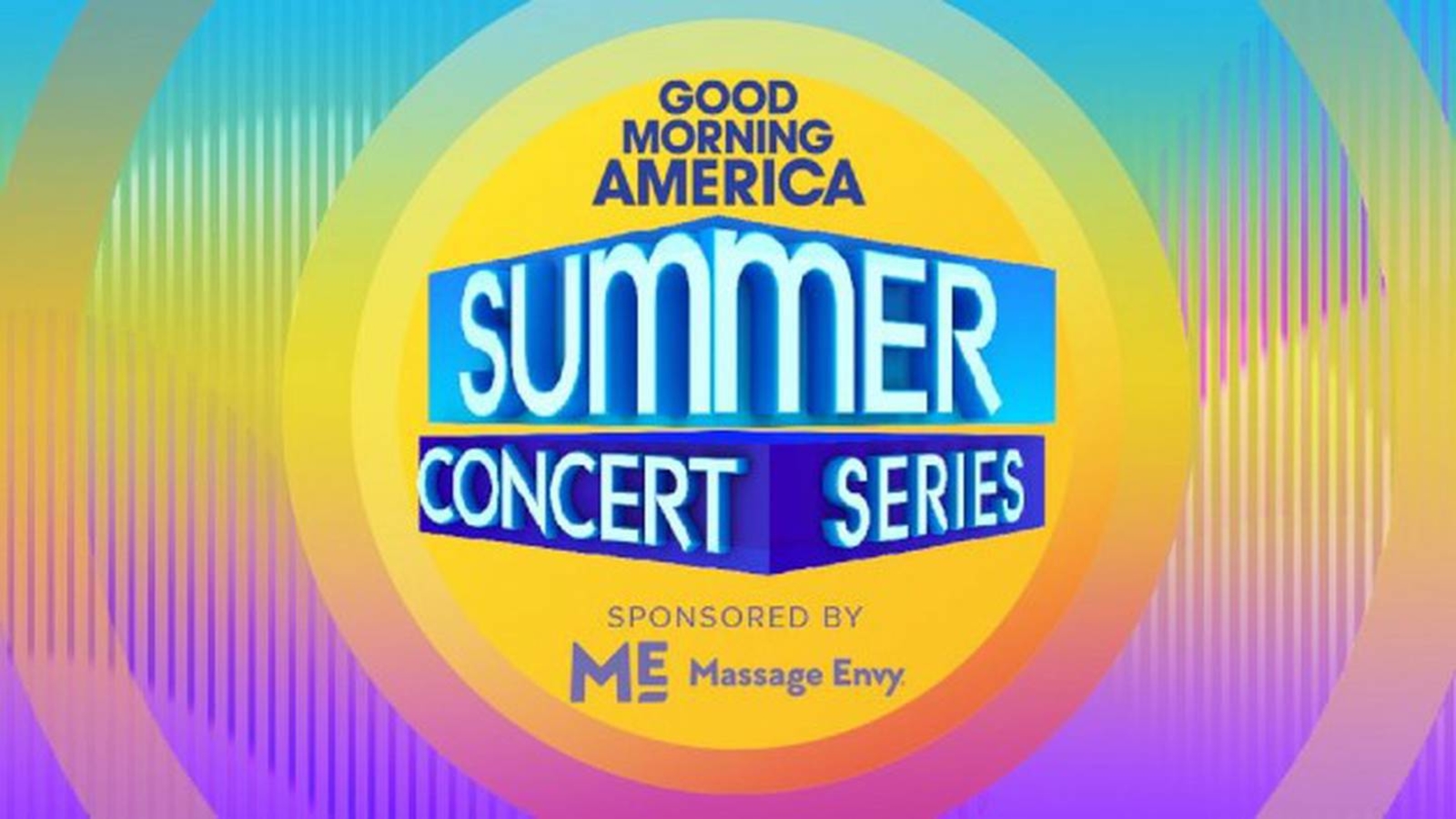 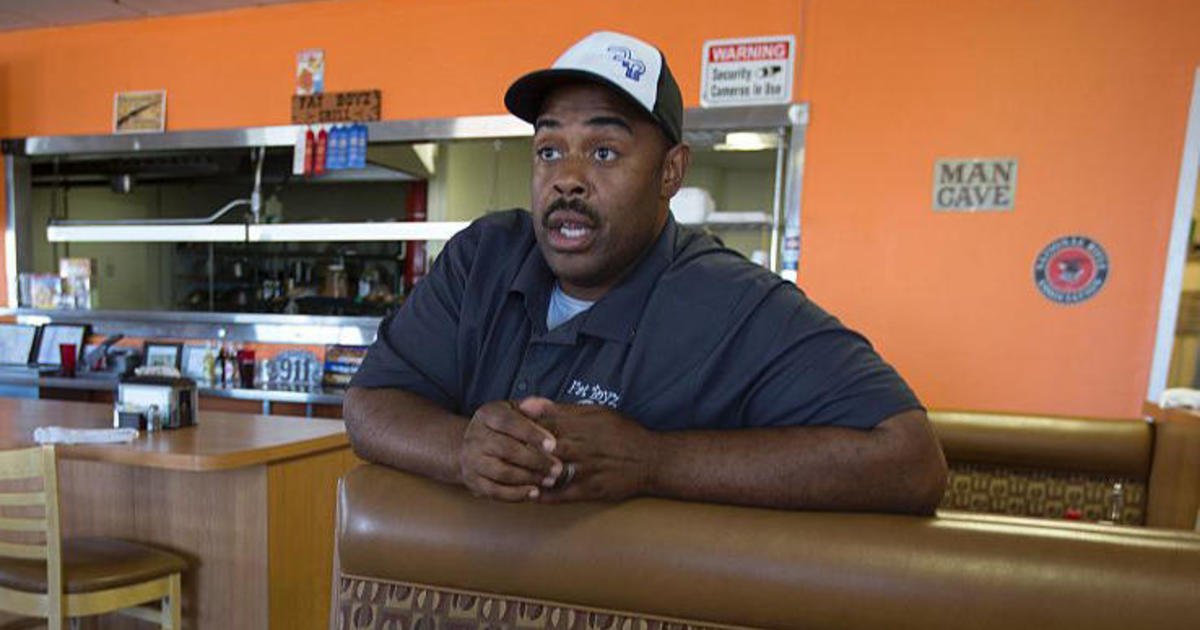 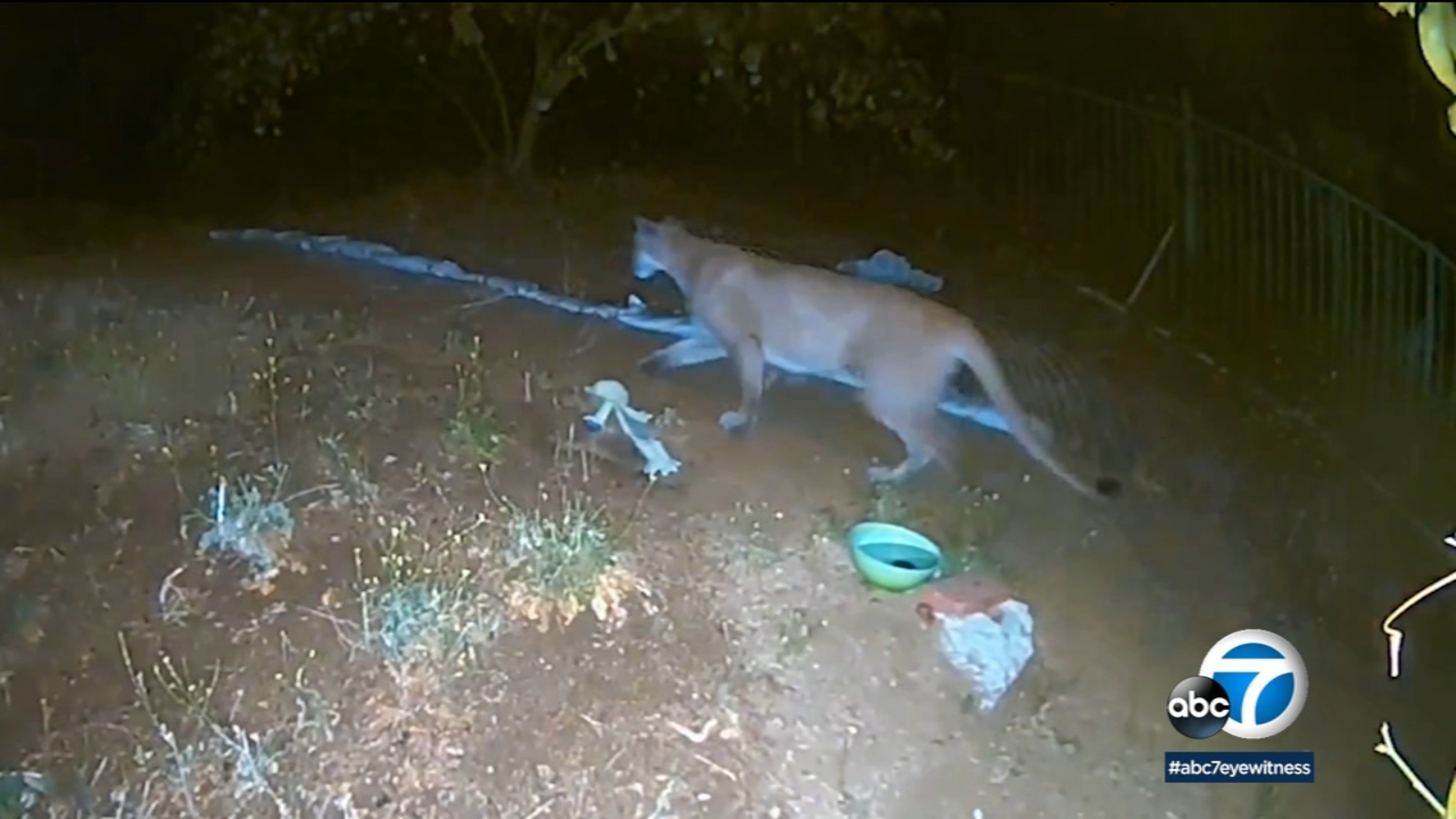 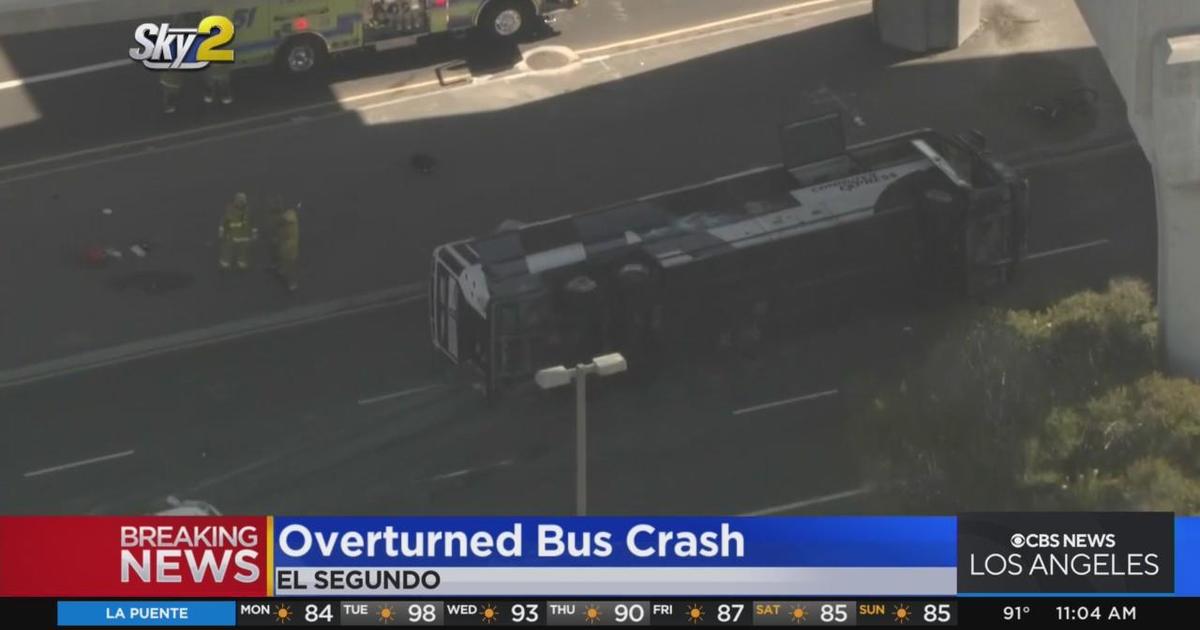 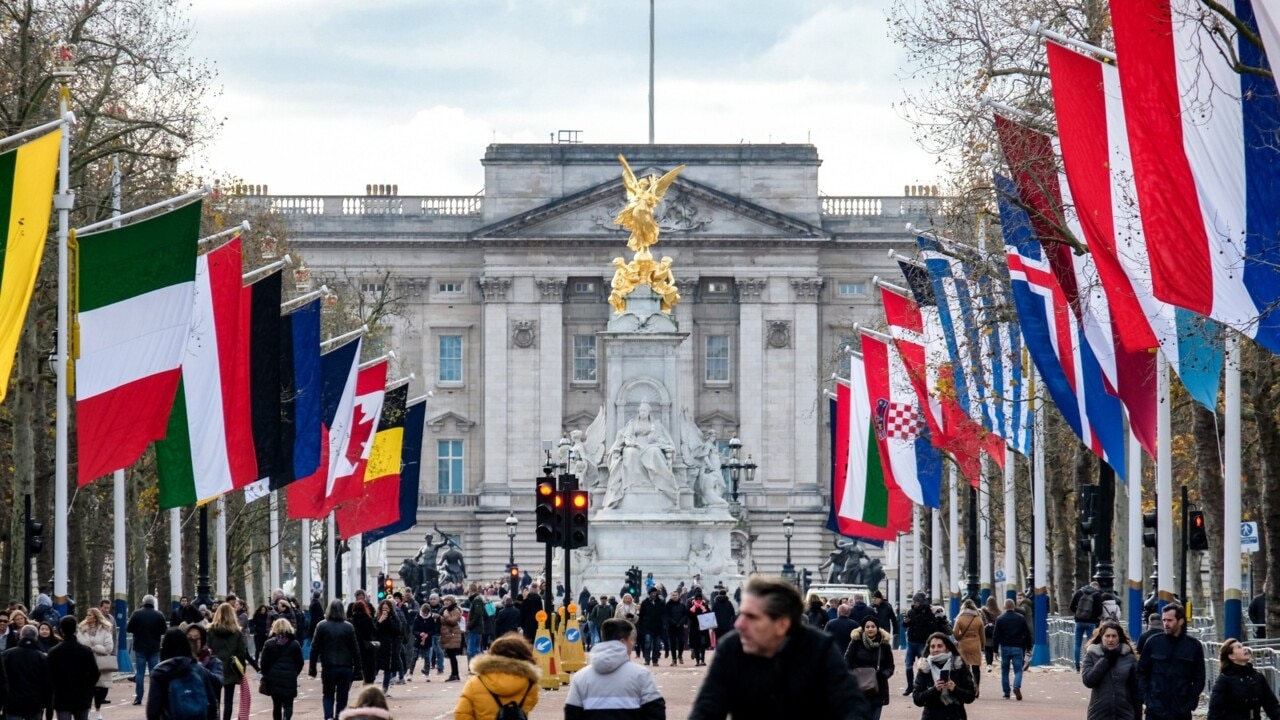 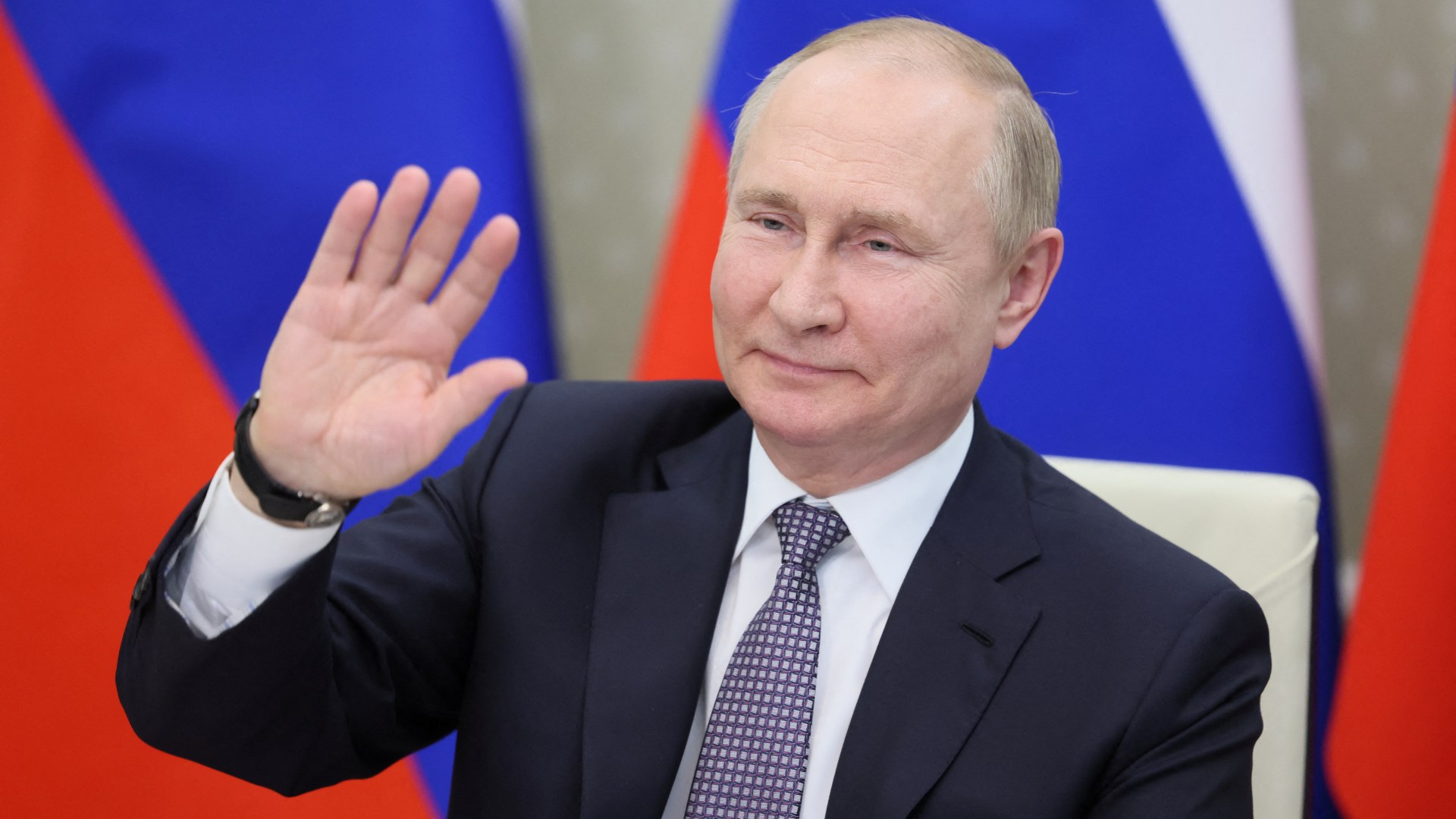 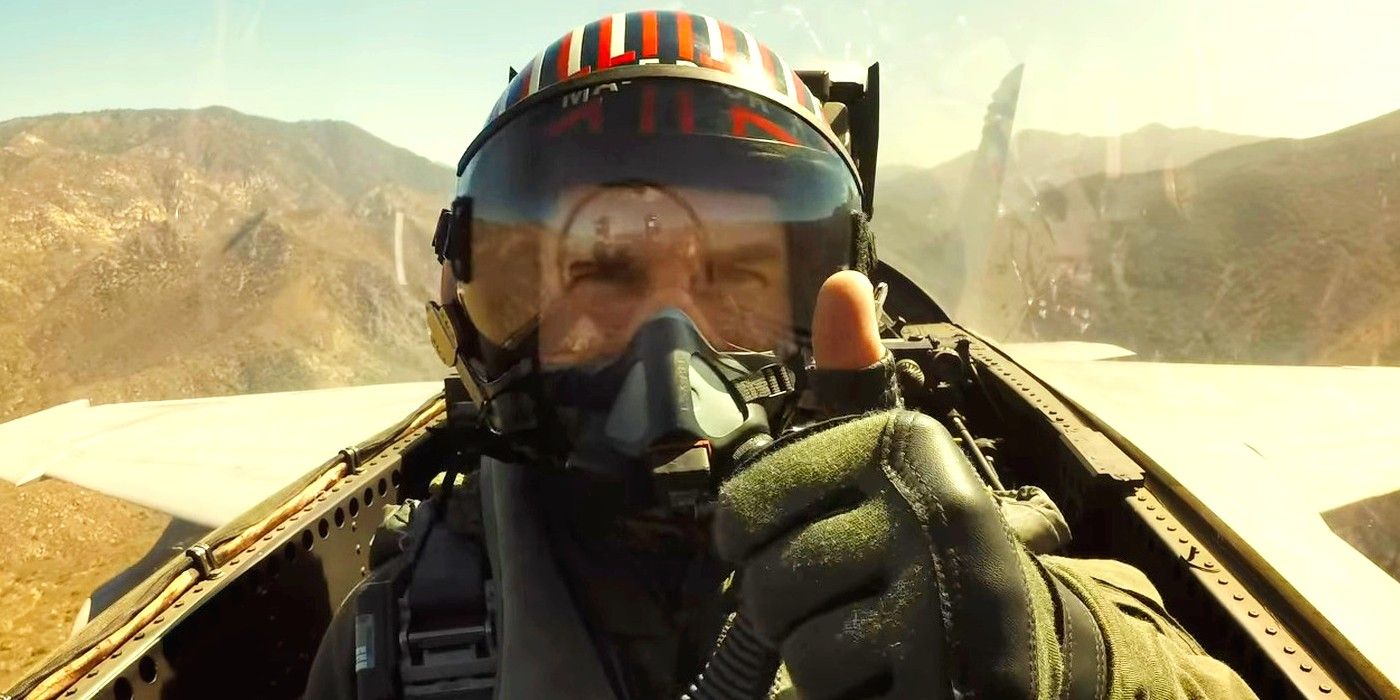 Nike earnings top Wall Street’s expectations, despite inflation in the U.S. and Covid lockdowns in China
29 mins ago 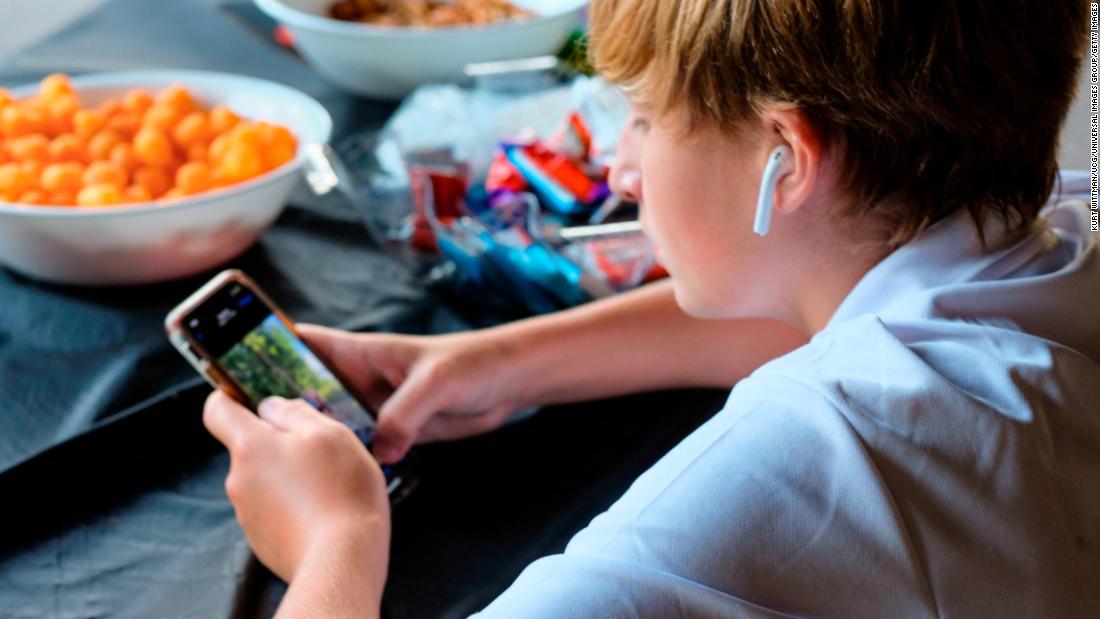 A reporter tried the AI Instagram wants to use to verify age. Here’s what it found
39 mins ago