In an effort to draw more fans to UCLA football’s big showdown Friday night at the Rose Bowl, the school has marked down the price of admission.

The Bruins (4-0) are undefeated to begin the season and will face their first true test against No. 15 Washington (4-0) Friday in a game that kicks off at 7:30 p.m.

The biggest question going into the Pac-12 showdown: how many fans will show up to The Rose Bowl?

UCLA is hoping that the answer will be more than have showed up so far.

The Bruins are averaging an attendance of 30,072 through three home games this season, which is the third-average in the Pac-12, according to the Los Angeles Times.

With that said, the Bruins haven’t exactly put together an A-list lineup of opponents for their fans and Pasadena neighbors to enjoy (Bowling Green, Alabama State and South Alabama).

Images of a near empty Rose Bowl has unexpectedly drew criticism and ire from former Bruins such as Pro Football Hall of Fame quarterback Troy Aikman.

The former UCLA quarterback took to Twitter recently to criticize the lack of fan attendance at the Rose Bowl.

But the school is hoping that Friday night’s matchup vs the undefeated Huskies will bring in more people to The Rose Bowl and are making an attempt to make sure that happens.

The school is offering tickets as low as $22 for former season ticket holders and are dropping tickets that are usually worth $119 down to $40, according to LA Times UCLA Reporter Ben Bolch.

If you’re a Costco member, you can buy a fourpack of sideline seats at the wholesale warehouse for $99.

Though the Bruins haven’t exactly been tested, their matchup vs the Huskies will be a true test for how capable UCLA can be this season.

That said, the promotion the school is offering for the contest is a good deal for Bruin fans and college football fans in Southern California.

Additionally, the program is offering free tickets to elementary, middle and high school students and youth sports organizations that have previously attended UCLA community events, according to Bolch. 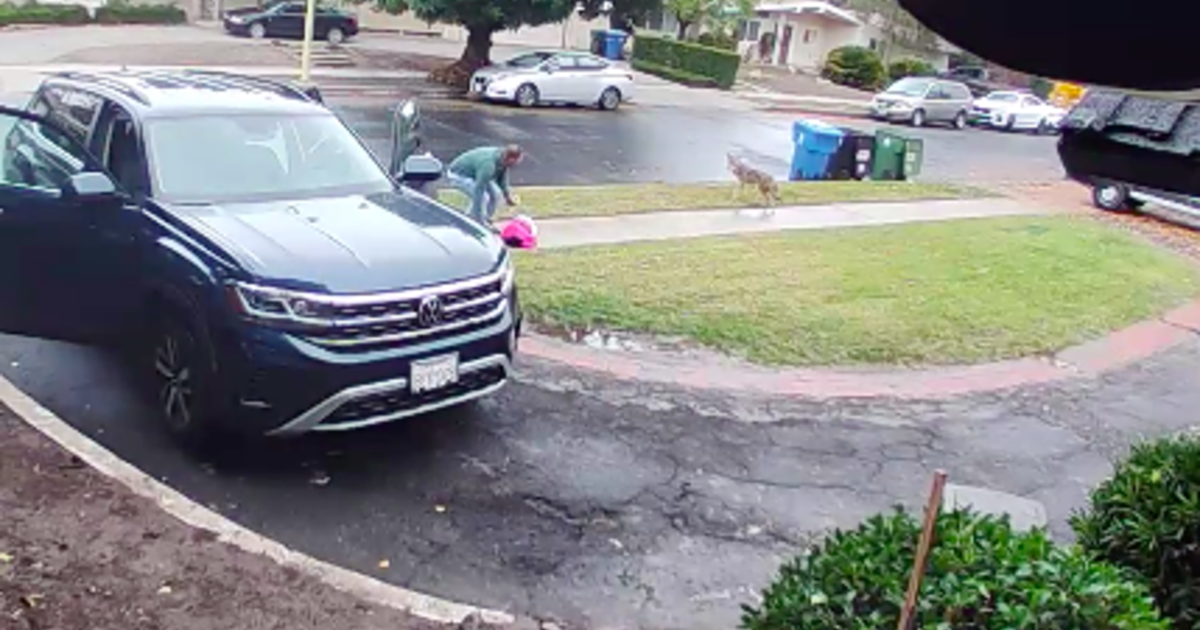 A mass power outage in North Carolina is being investigated as a ‘criminal occurrence,’ authorities say | CNN
33 mins ago

Readers sound off on chronic illness, kill shelters and Ye’s anti-Semitism
39 mins ago

Is Lady Gaga’s ‘Bloody Mary’ Actually In ‘Wednesday’? The Pop Star Reacts After Her Song Goes Viral Thanks to Netflix Series
42 mins ago