New York Attorney General Letitia James announced Friday that she filed a lawsuit against Polanco Monuments and Heavenly Monuments for failing to provide families with the tombstones and other burial monuments they purchased.

According to the lawsuit, the companies and their owners, Ramon Polanco and Juan Polanco, got customers to pay upfront fees for monuments and tombstones that were never provided. The companies then allegedly refused to issue refunds.

The AG’s office says when consumers showed up to the businesses in person, they were told they had abruptly closed.

The two companies also allegedly failed to provide contracts in accordance with the law, falsely advertised their services and conducted unsolicited offers to potential customers through home visits and the mail.

The two companies are accused of cheating 26 individuals from the Bronx and Nassau County out of more than $50,000 total.

“During the darkest time in their lives, families shouldn’t have to deal with the additional burden of being preyed upon and cheated by companies that are supposed to help them,” James said in a statement.

The lawsuit seeks restitution for the 26 individuals and those who were subject to the companies’ unsolicited offers. 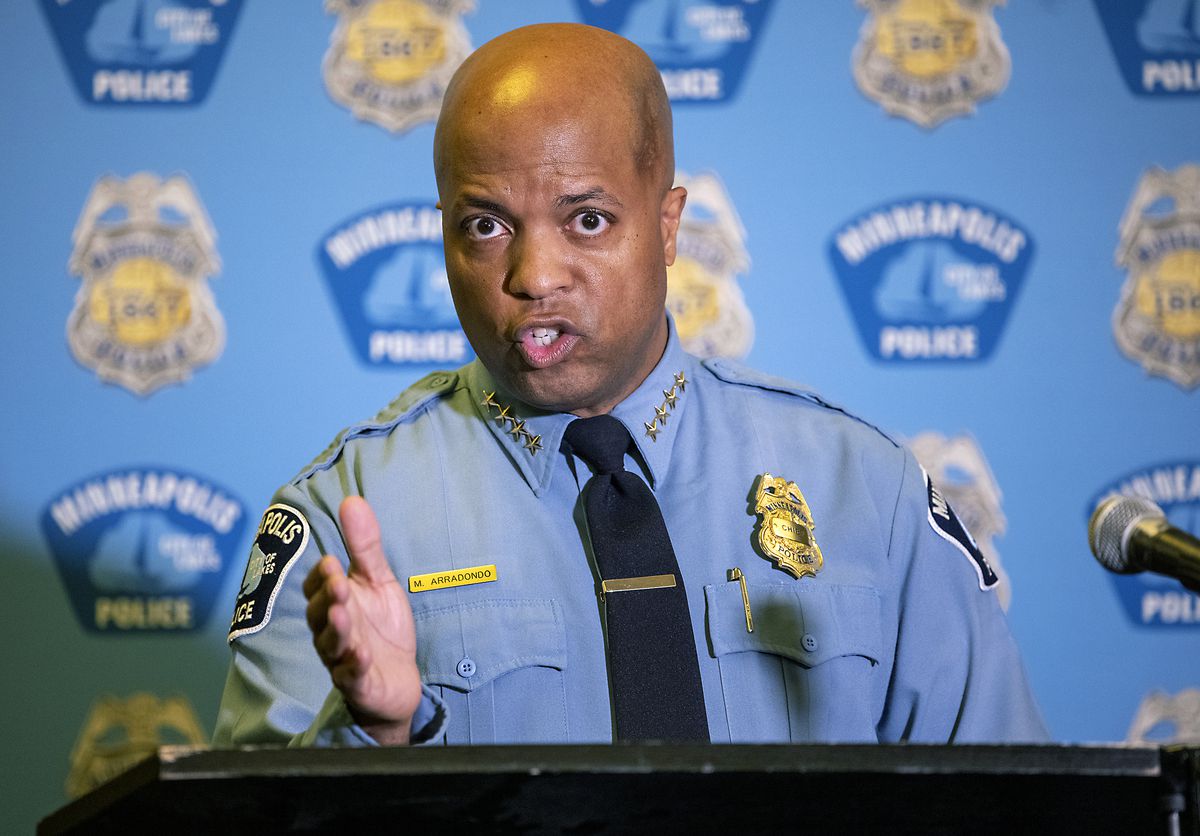 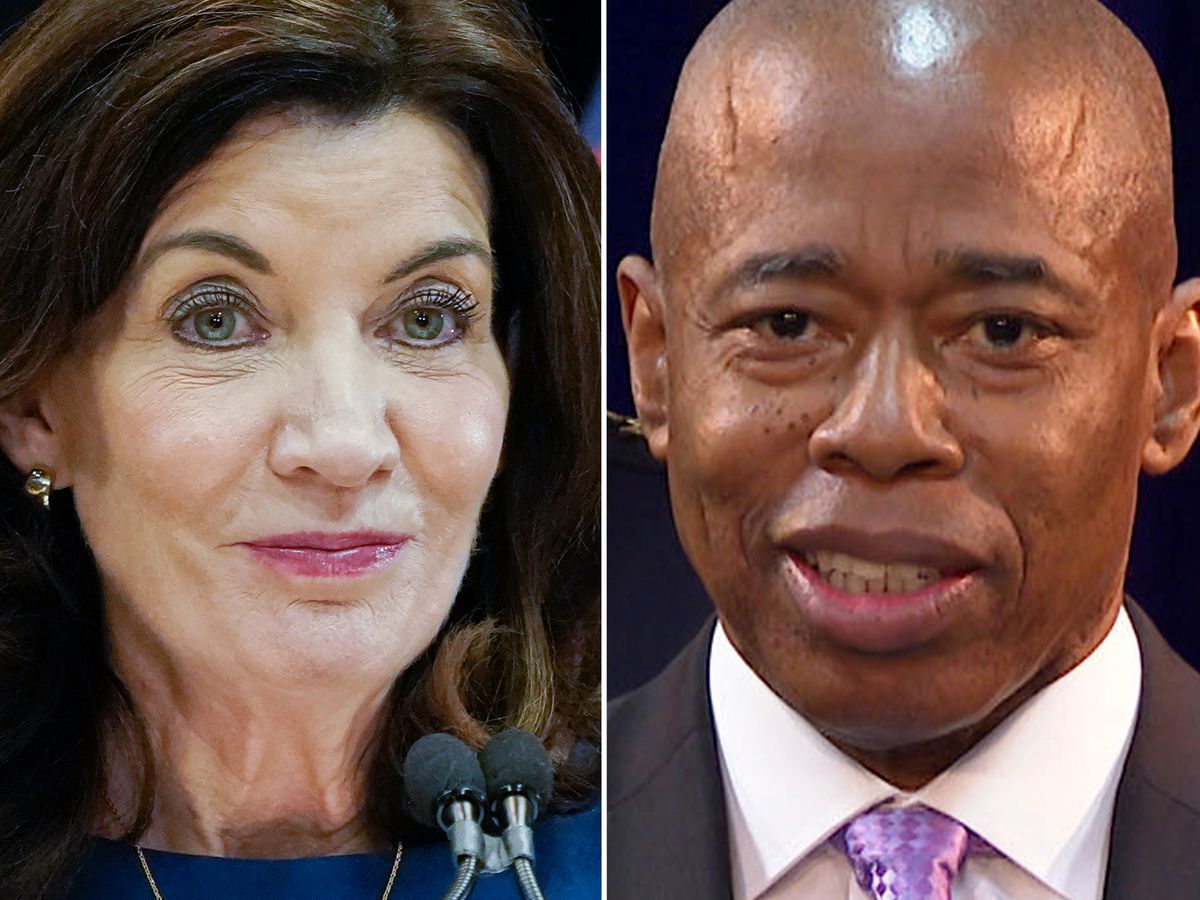 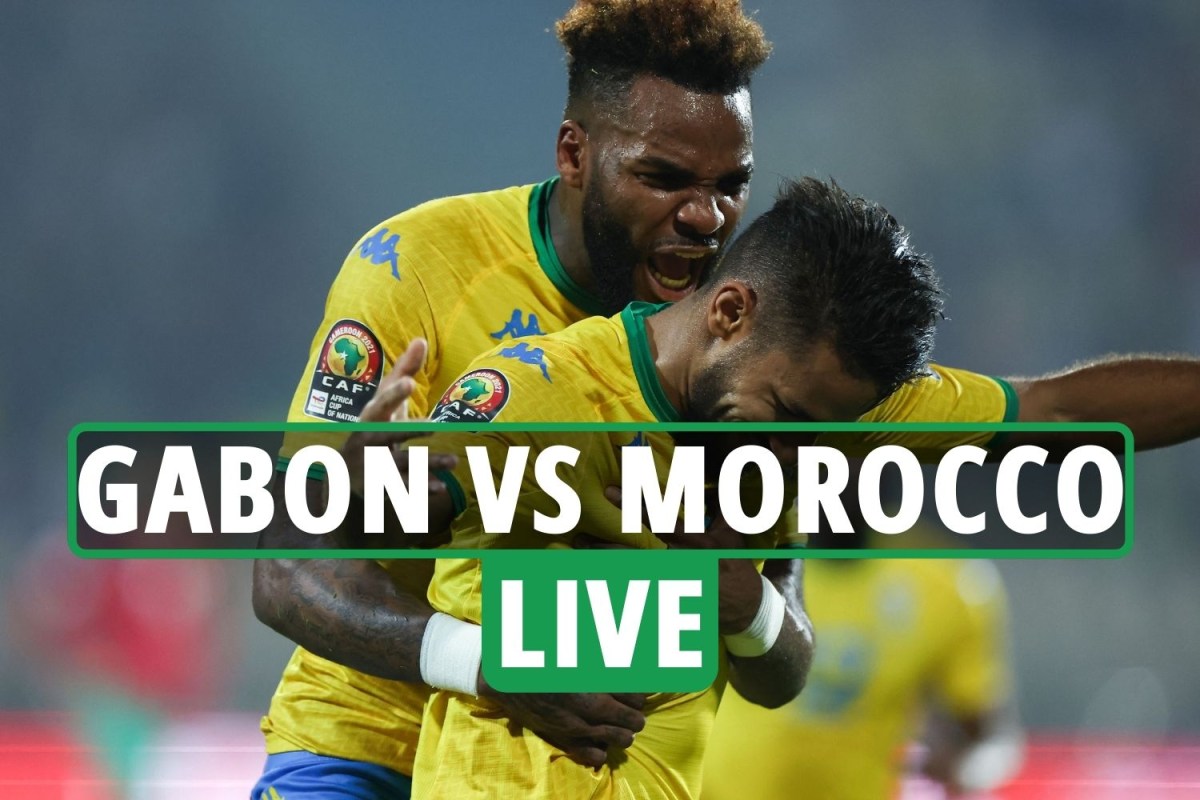 Gabon vs Morocco LIVE: Follow all the latest from Group C at AFCON
10 mins ago 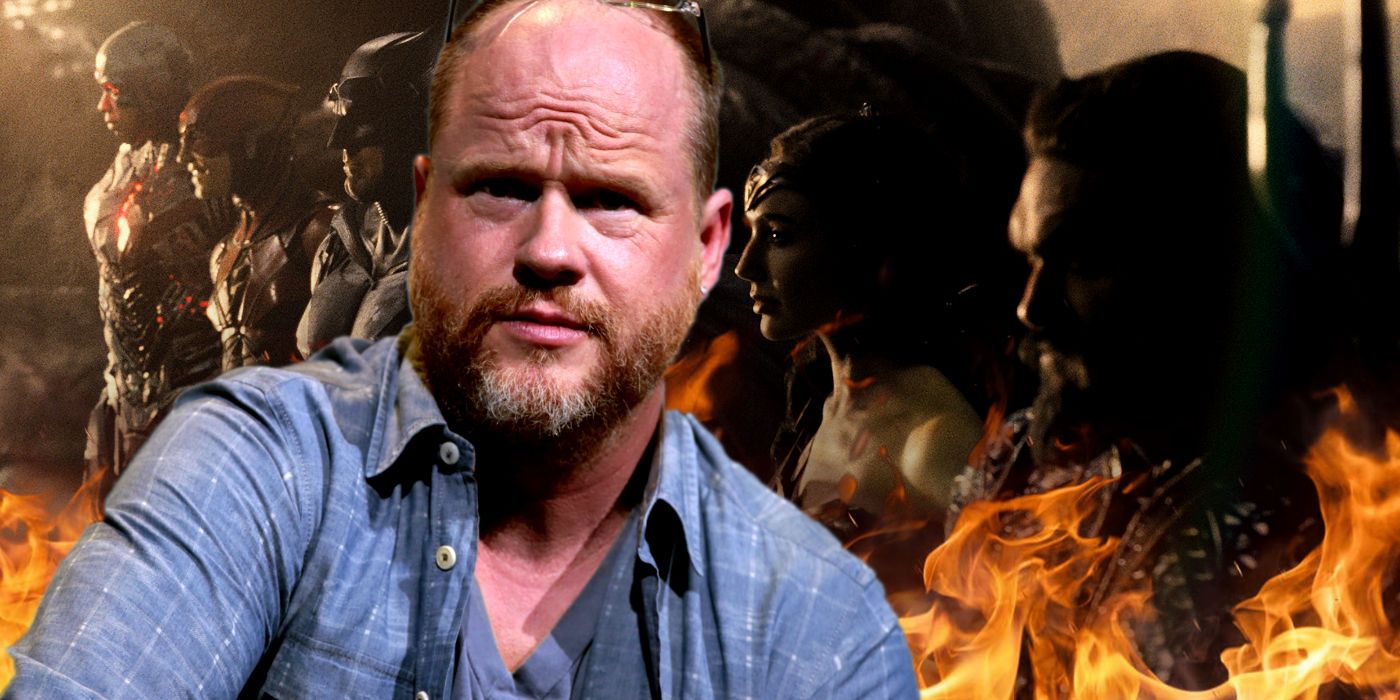 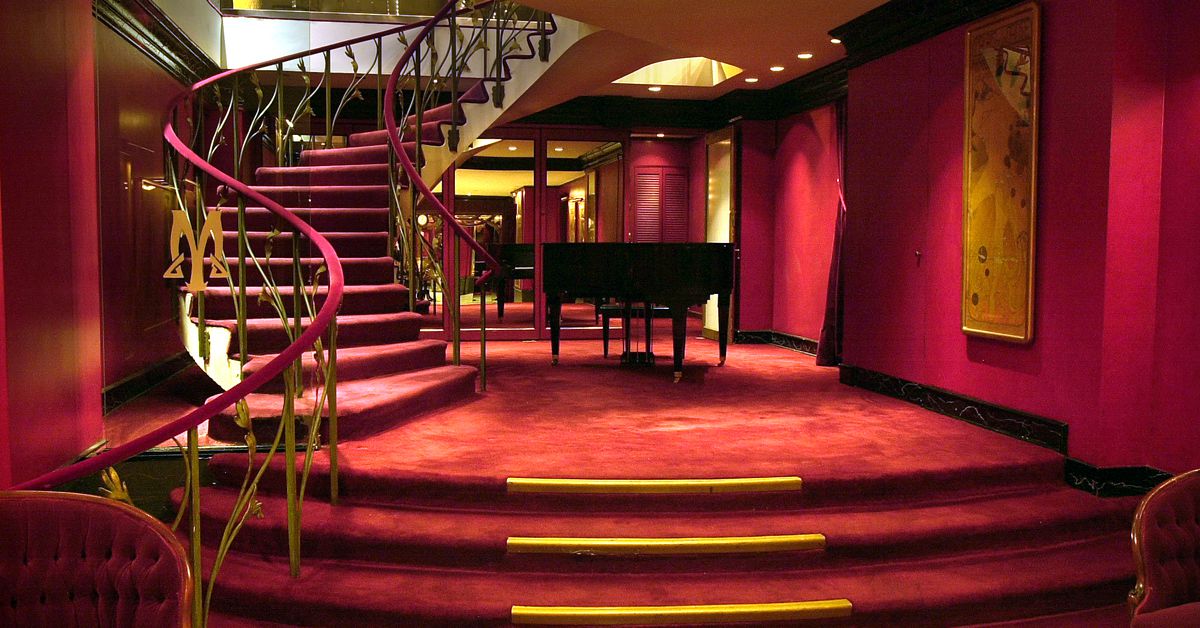 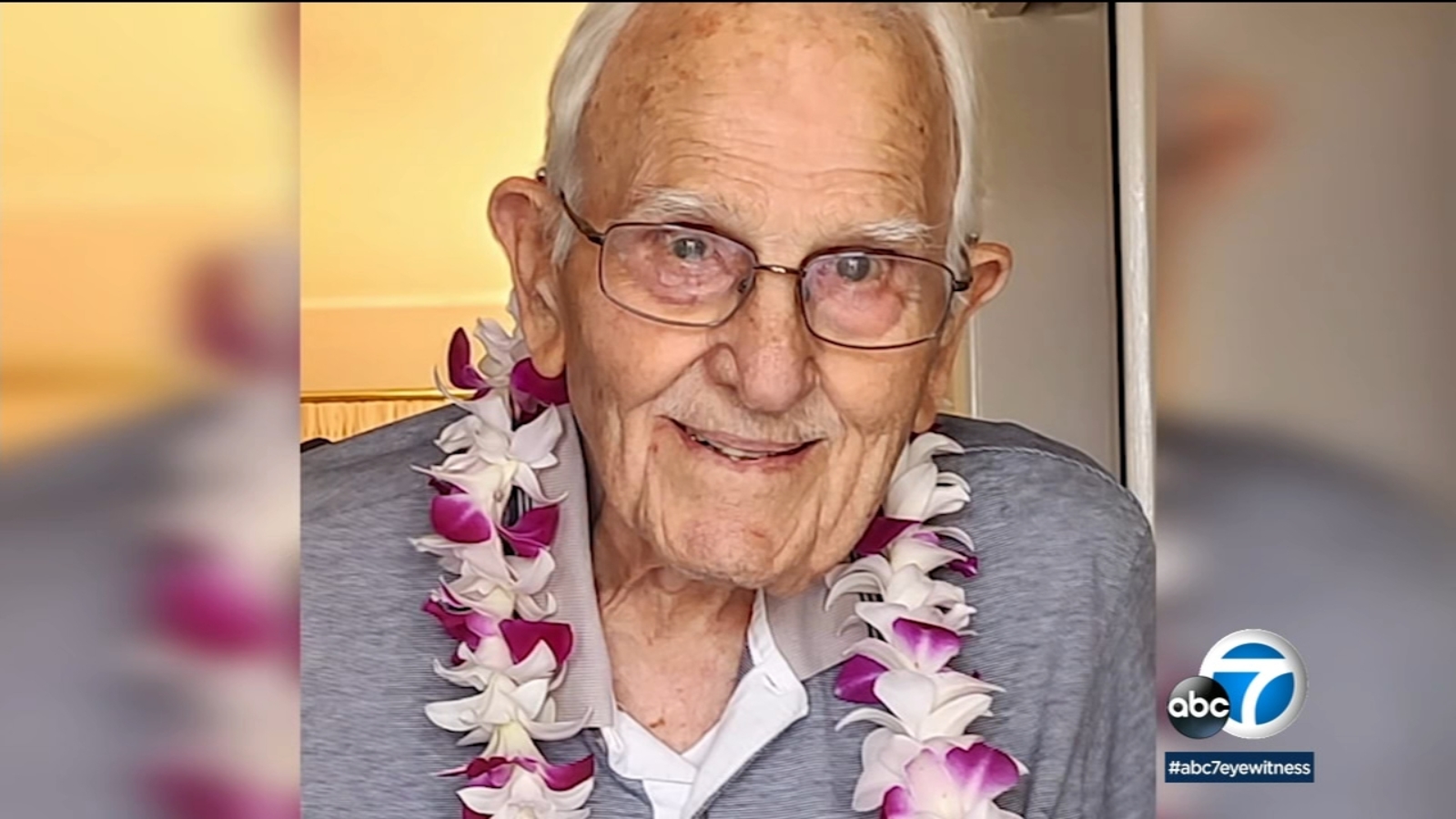