The prop master who handled the gun that killed the cinematographer on Alec Baldwin’s film “Rust” was “just brought in” amid a union protest over conditions on the set, The Post has learned.

The unidentified employee was a nonunion worker who was hired to replace a union member, according to a source involved with the movie.

Another source briefed on the situation told The Post that a crew of unionized workers had walked off the film’s set at the Bonanza Creek Ranch near Santa Fe, NM, Thursday morning over what they alleged were poor safety protocols, before Baldwin, 68, fired the gun later that day.

The workers’ union claimed the prop gun had a live round in it when it discharged and killed director of photography Halyna Hutchins, 42, and injured director Joel Souza, 48.

The prop gun also misfired twice on Saturday and once during the previous week, the Los Angeles Times reported, citing a knowledgeable crew member who told the paper that “there was a serious lack of safety meetings on this set.”

On a 911 recording obtained by TMZ, a woman who identifies herself as the movie’s script supervisor is heard blaming the accident on someone whose name is apparently bleeped out.

“OK, this f- -king [bleep] that yelled at me at lunch asking about revisions, this motherf- -ker,” she says, apparently to someone nearby.

“Did you see him lean over my desk and yell at me? He’s supposed to check the guns. He’s responsible for what happened.”

An unidentified crew member told the LA Times that Hutchins had been advocating for safer working conditions for her team.

The newspaper reported that a half-dozen unionized camera crew workers walked off the set on Thursday to protest their working conditions.

The crew reportedly showed up as scheduled at 6:30 a.m. on Thursday but began gathering up their gear and personal possessions to leave.

A settlement was apparently reached because the Times reported that the workers — members of the International Alliance of Theatrical Stage Employees — later spent about an hour setting up their gear.

But several nonunion workers reportedly showed up to replace them, and a member of the production staff ordered the union crew to leave.

The production staffer threatened to call in security to remove the union workers if they didn’t go voluntarily, according to the Times.

Thursday’s fatal shooting took place about six hours after the union workers left, according to the Times.

“Corners were being cut — and they brought in nonunion people so they could continue shooting,” the knowledgeable crew member told the paper.

In addition, the Times said various crews on the low-budget Western were promised lodging in Santa Fe but were told shortly after filming began on Oct. 6 to stay overnight in Albuquerque, about 50 miles away.

On Tuesday, Hutchins posted a photo of the movie’s cast and crew to Instagram, along with a shoutout to her union.

“Standing in #IAsolidarity with our @IATSE crew here in New Mexico on RUST,” she wrote.

“The question is: Who is the one who is exercising negligence here?” he told The Post.

“Where is the duty of care to make sure that that gun is properly loaded and properly used? That duty doesn’t lie with the actor. The actor was just handed something. The duty of care lies with the prop person.”

A spokesman for the IATSE — which also represents prop masters — said on Friday that the union had no further comment beyond a statement it issued earlier in the day.

The statement called Hutchins’ death an “unspeakable loss” and urged IATSE members to contact the union if they “feel unsafe on set for any reason.”

“Creating a culture of safety requires relentless vigilance from every one of us, day in and day out. Please, if you see something, say something,” the union said. 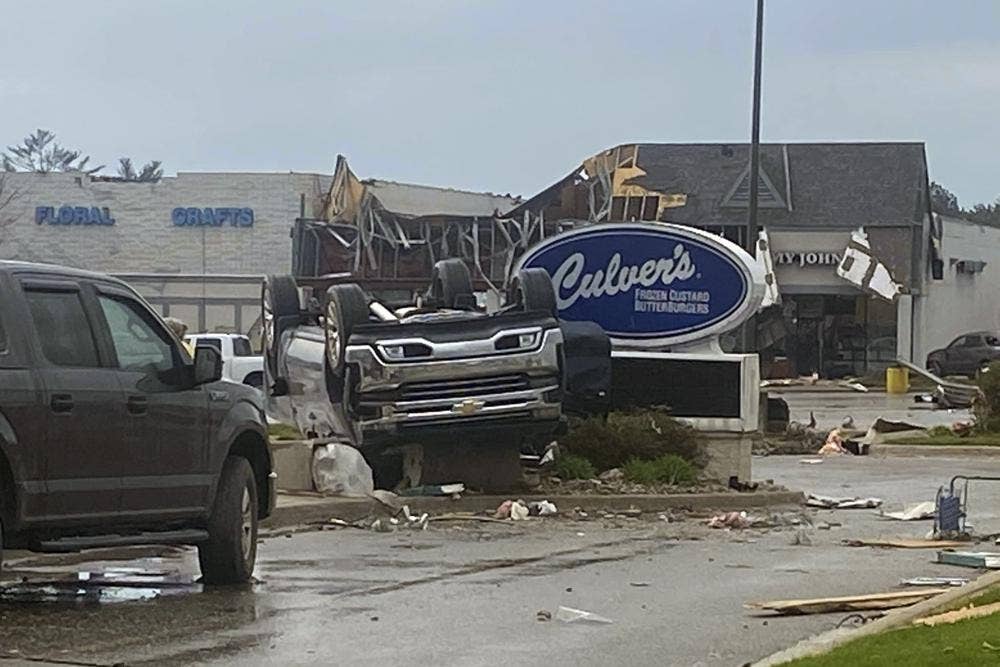 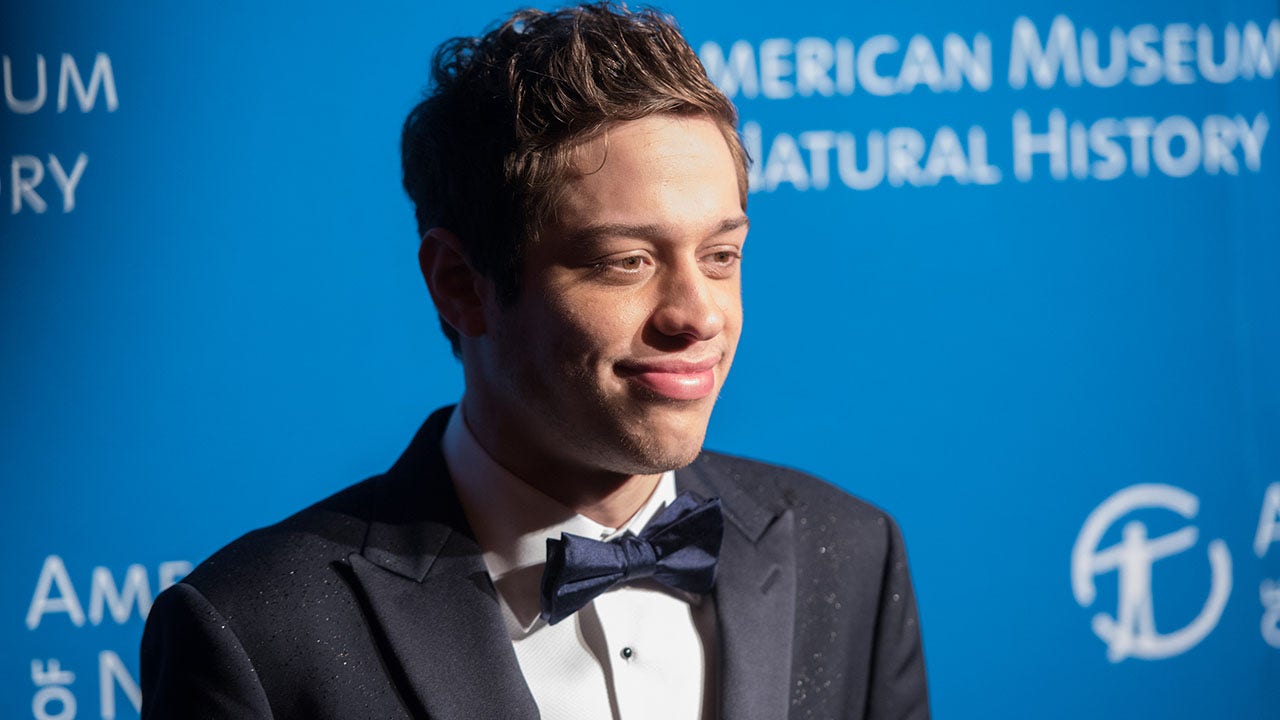 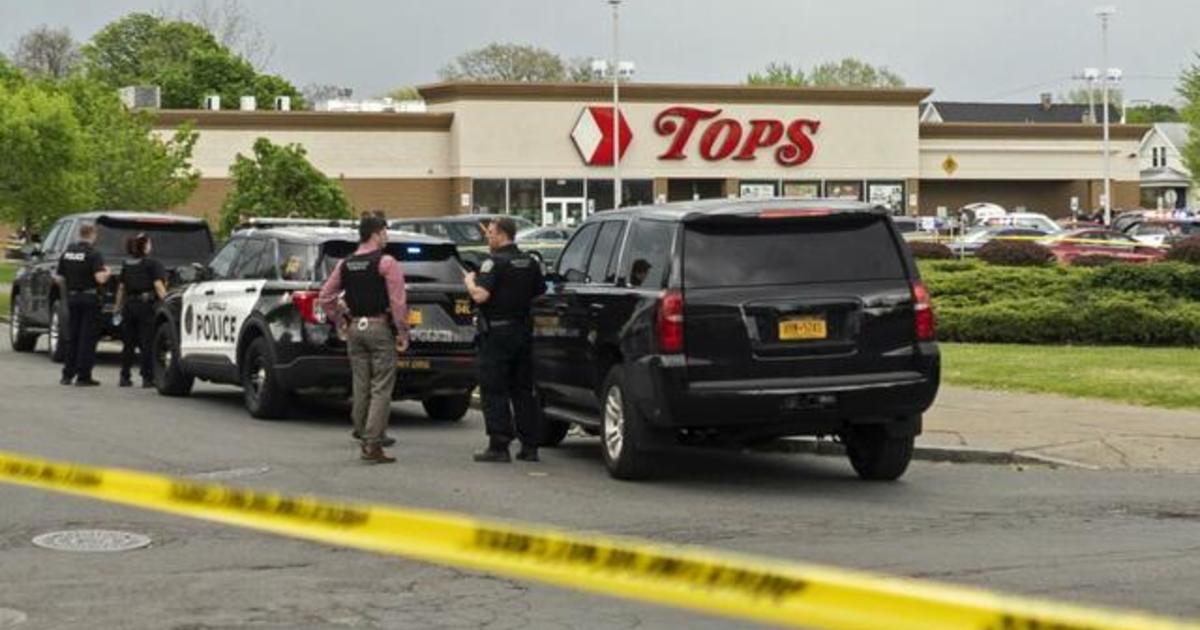 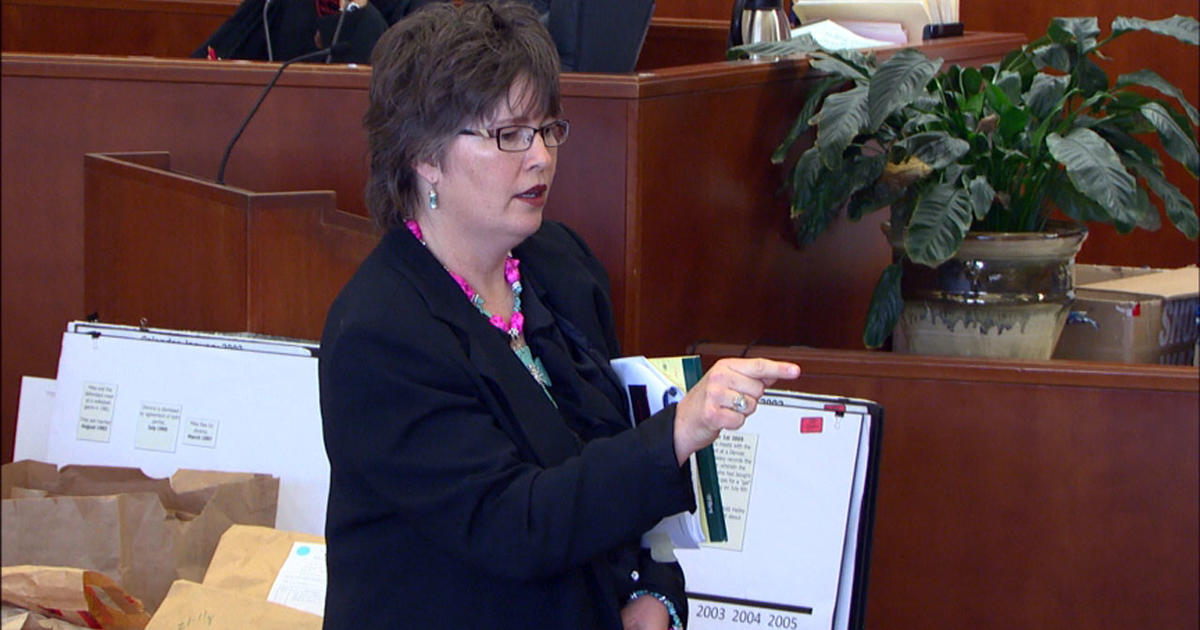 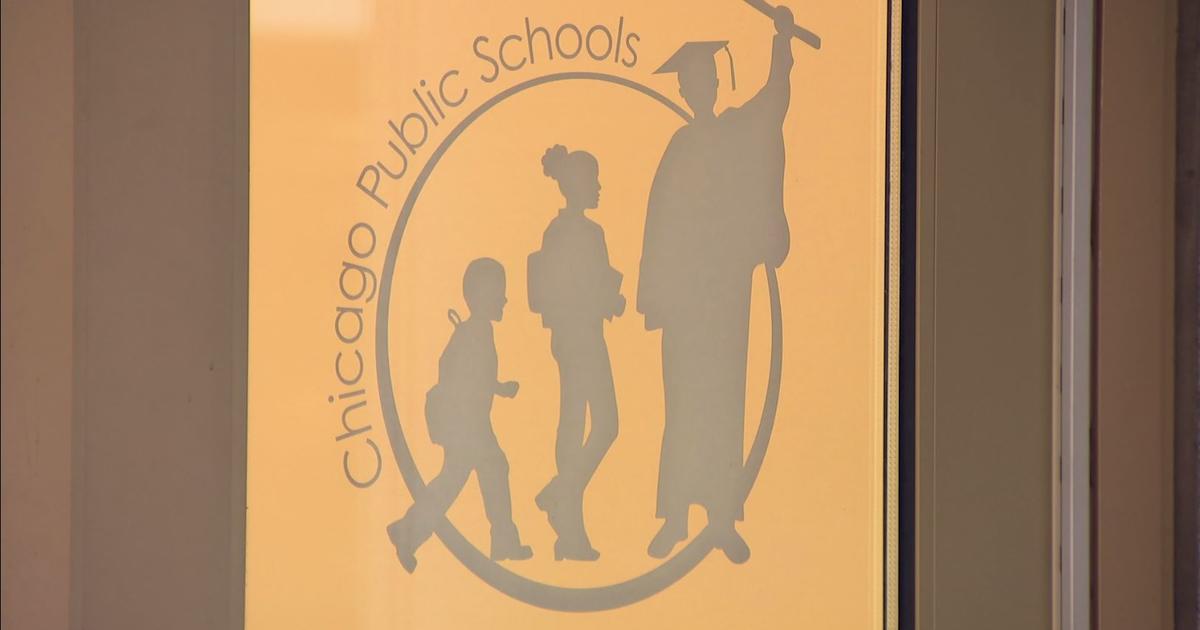 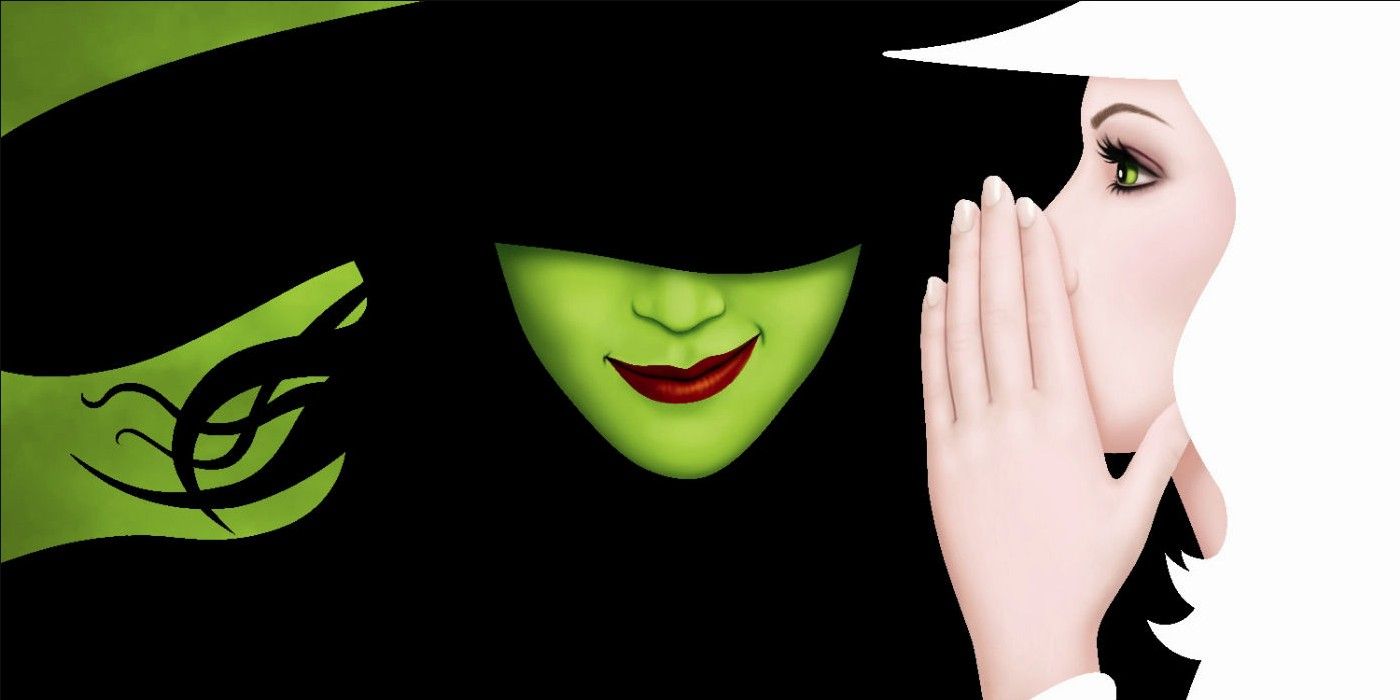 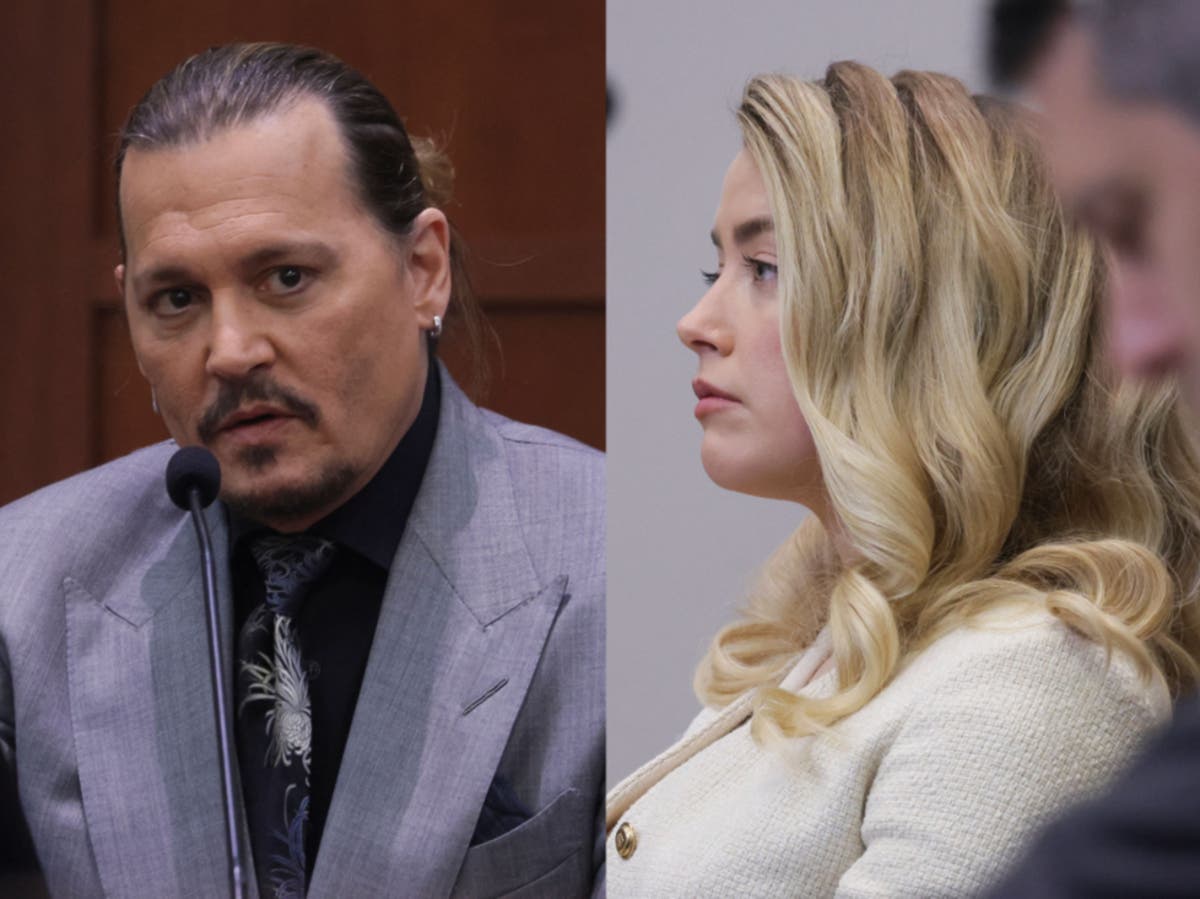