OPENING LINE: Buffalo by 4, according to FanDuel SportsBook

TURNOVER DIFFERENTIAL: Bills plus-2; Ravens plus-5.

BILLS PLAYER TO WATCH: Potentially two in starting LBs Matt Milano and Tremaine Edmunds. Both are dual threats in being adept in pass coverage, particularly against the NFL’s elite tight ends such as Baltimore’s Mark Andrews, and also capable of playing a “spy” role in keeping mobile quarterbacks, such as Lamar Jackson, in check.

RAVENS PLAYER TO WATCH: WR Devin Duvernay. The Ravens haven’t missed WR Marquise Brown much after trading him this offseason. Rashod Bateman is a big reason why, but he was expected to step up. Duvernay’s performance (three TD receptions, plus another touchdown on a kick return) has been a more surprising boost.

KEY MATCHUP: Jackson vs. Buffalo QB Josh Allen. There’s no sense in overthinking this. These are two of the game’s biggest stars, both are off to stellar starts, and after being drafted the same year (2018), they’ll probably always be linked to some degree. The difference this week is that Jackson faces the league’s top-ranked defense and Allen is up against the No. 32-ranked group. Still, it should be a treat for neutral fans watching this game no matter which team has the ball.

SERIES NOTES: The most recent meeting between the teams was also their only postseason matchup. Jackson left that game with a concussion. … The Bills won their first road meeting with the Ravens, back in 1999, but have lost the next five at Baltimore.

STATS AND STUFF: Allen and Jackson are the NFL’s only two players with at least 80 passing TDs and 20 rushing TDs since 2018. The two have combined for 6,354 yards rushing, which is the second most in a meeting of two opposing QBs. Russell Wilson, then with Seattle, and Arizona’s Kyler Murray had a combined 6,435 yards rushing when they met to close last season. … The Bills are 0-7 in regular-season games decided by seven points or fewer following their loss to Miami. By comparison, Buffalo’s past 20 wins have been decided by 10 points or more. … Allen made his career debut at Baltimore, where he replaced Nathan Peterman in the second half of Buffalo’s season-opening 47-3 loss in 2018. … With 400 yards passing against Miami, Allen enjoyed his third career game with 400 yards or more to break the franchise record held by Drew Bledsoe. … Allen is 2-1 with 400 or more yards passing, and 13-3 when topping 300. … Allen also set team records with 63 attempts and 42 completions against Miami. … WR Stefon Diggs’ 27 catches are the most in team history through the first three games of the season, breaking the mark shared by Thurman Thomas (1991), and Eric Moulds and Peerless Price (2002). … Diggs leads the NFL with 344 yards receiving and four TD catches. … New Bills pass rusher Von Miller had 2 1/2 sacks in two meetings against the Ravens last year. He was credited with half a sack of Jackson while playing with Denver in the Broncos’ 23-7 loss to Baltimore on Oct. 3. Miller was then traded to the Rams, and he sacked Tyler Huntley twice in LA’s 20-19 win on Jan. 2. … The Bills have yet to allow an opponent to gain 250 yards or top 80 yards rushing this season. … Jackson has at least 100 yards rushing and at least three TD passes in back-to-back games, the first player in NFL history to do that. … Baltimore scored touchdowns on all five red zone trips last weekend. … Mark Andrews of the Ravens has 12 straight games with at least 50 yards receiving, the NFL’s longest active streak. He’s one short of Rob Gronkowski’s record for a TE since the merger. … Baltimore K Justin Tucker has made 59 consecutive FG attempts in the fourth quarter and overtime, the longest streak in NFL history. … Bateman has just eight catches on the season, but is averaging 28.3 yards per reception.

FANTASY TIP: Baltimore’s secondary had all sorts of trouble with Miami’s Tyreek Hill and Jaylen Waddle two weeks ago, so it might be a particularly good week to own Diggs.

What Did Warren Buffett Say He'd Write A $25 Billion Check For? 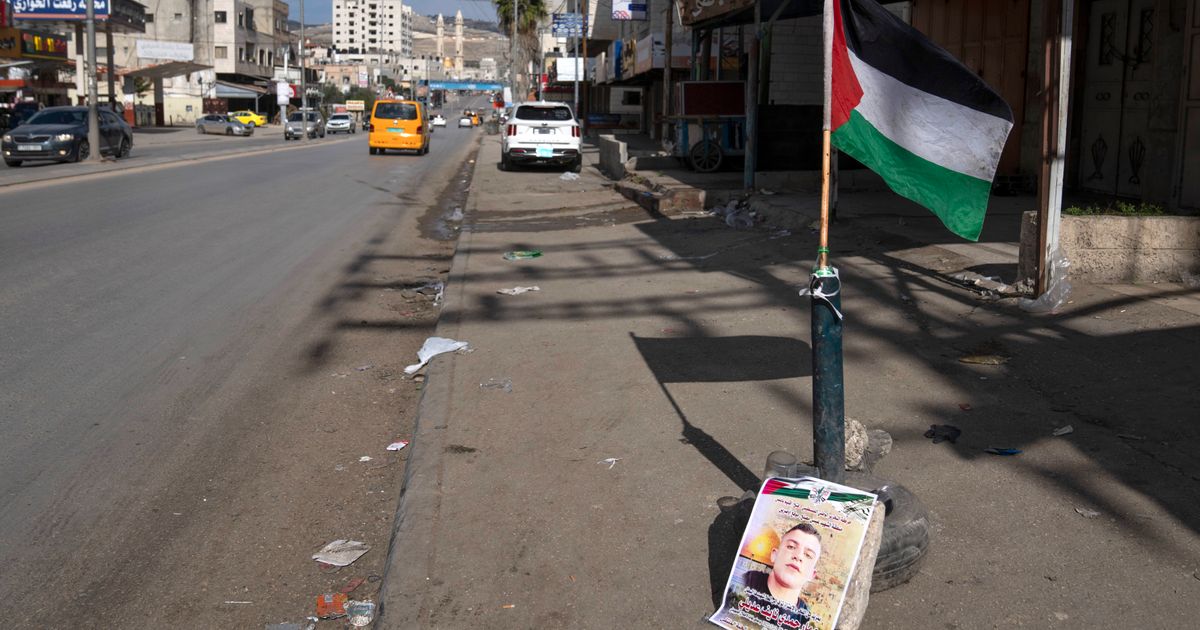 Aaron Carter’s Family Wants His Money to Go to Son, No Fights Over Cash
33 mins ago