With Ty France joining Mitch Haniger and Kyle Lewis on the injured list and suspensions looming for Jesse Winker and J.P. Crawford following Sunday’s brawl in Anaheim, the Mariners made a trade Monday morning to add a veteran hitter to their roster.

Seattle acquired first baseman/designated hitter Carlos Santana along with cash considerations from the Royals in exchange for right-handed pitchers Wyatt Mills and Will Fleming.

This story will be updated.


Ryan Divish:
206-464-2373 or [email protected]; on Twitter: @RyanDivish. Ryan Divish covers the Mariners in Seattle and on the road. Look for his ‘Extra Innings’ podcast and weekly Sunday mailbag during the season.

Haunted Chocolatier will have some connection to Stardew Valley

Abortions can resume in Louisiana after state court temporarily blocks 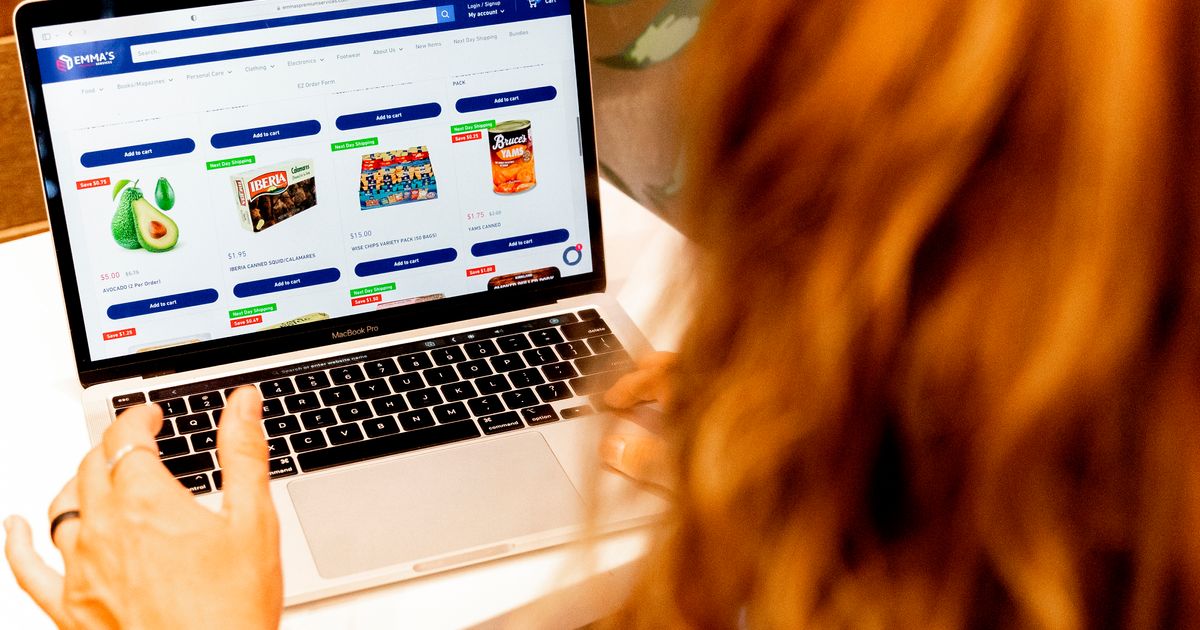 Salman Rushdie is ‘pulling through,’ ex-wife Padma Lakshmi says after stabbing
55 mins ago