As the Seattle City Council prepares to debate separate proposals for how to boost the Seattle Police Department’s flagging deployable officer numbers — reflected in the Seattle community with emergency calls, without immediate risk to life, that average more than 30 minutes to an hour — Seattle Mayor Bruce Harrell has thrown his office’s weight behind one which grants the SPD funds to pay for a staffing incentive plan that could include new and lateral hire bonuses.

Two competing proposals exist: one, a resolution spearheaded by Councilmember Sara Nelson, lifts a budget provision that allows SPD to use funds for new and lateral hire bonuses. The other, a legally binding ordinance backed by Lisa Herbold, public safety chair, opens up city dollars to pay for an SPD recruiter as well as relocation expenses associated with moving SPD recruits into the city.

The debate exists within the context of a wing of the council reluctant to open up additional funds for the department after having fully funded the SPD’s staffing model for 2022, and a report from the city budget office that, broadly, indicated that strategies beyond new hire incentives are required to stop the hemorrhaging of staff which the department continues to experience — SPD has lost approximately 400 officers since 2020, a net loss of 255.

Previously, it remained unclear to what extent the mayor’s office supported either proposal. In February, Mayor Harrell directed the council and SPD to end the offer of new and lateral hire bonuses approved by the formal mayoral administration, a push that technically ended at the 2021 year’s end, although reports surfaced that former Mayor Jenny Durkan requested that interim Chief Adrian Diaz continue the program against council legislation, citing unspecified “ consultations with legal counsel.”

In April, a report from the Seattle Department of Human Resources (SDHR), compiled at the request of the mayor, cast doubt on the effectiveness of new and lateral hire bonuses as an effective recruitment strategy, saying “SPD did not experience an increase in hiring since implementing a hiring incentive into their process in October 2021.”

“The executive [Harrell] is not recommending a bonus program, but they are supportive of … SPD and other departments who are trying to hire [for] important city business,” Lisa Herbold, public safety chair, said in a council meeting in April.

However, the mayor’s office, in a statement to MyNorthwest Friday, indicates that Harrell has since reconsidered recruitment bonuses, and will support Councilmember Sara Nelson’s push to that end.

“I want to thank councilmember Nelson for bringing what we think is an outstanding proposal, understanding the need for us to recruit officers… that gives us the flexibility that we want, and also recognizes the need for accountability and reform in the same breath,” Harrell said.

In response, Councilmember Herbold pointed back to the SDHR memo which emphasizes that the City of Seattle’s staffing needs go beyond its police department and references more holistic city-wide reforms to staffing recruitment.

“My collaboration with the Mayor’s office on this topic has been focused on doing something to address recruitment issues now, not just for hiring police officers, but including critical but hard-to-fill city jobs like carpenters, truck drivers, and civil engineers,” Herbold wrote to MyNorthwest.

“It’s from a report released by the Mayor’s office that we know that traditional hiring bonuses have a ‘limited impact on retention’ and have ‘potential inherent drawback and equity issues for both the employer and employees.’ Councilmember Nelson’s resolution gives SPD the time to develop a staffing incentives program that may or may not end up including traditional hiring bonuses. We won’t know until we get a proposal from the Executive. I look forward to considering it when delivered by the Executive.”

When Nelson was asked about the differences of opinion among herself and Herbold— the public safety chair declined to give Nelson the floor to introduce a second, law-binding resolution in the council’s April session, the freshman councilmember told KTTH, “I am simply doing what my constituents want me to do.”

“I put forward a resolution … that states council’s support for the development of an SPD staffing incentive program, states Council’s intent to lift a budget [restriction] that was imposed last year that restricts SPD’s ability to spend any salary savings on anything else, except for a future ordinance … It says that we will, by a separate ordinance, approve the incentive plan.”

“It’s clear that public safety is a top priority … This is what the people of Seattle have elected me to do. There’s a mandate for changing the way that we do business in the city, and bringing more officers on, and focusing on public safety is part of that.”

Councilmember Herbold will bring forward a procedural vote Tuesday that would allow the Public Safety and Human Services Committee to hear her citywide staffing incentives bill in committee next Tuesday, May 10th, previously set for May 24. Currently, Councilmember Nelson’s resolution on hiring incentives for SPD is slated for a vote in the Public Safety and Human Services on May 10.

Privileged people misjudge effects of pro-equality policies on them

Dave Chappelle Attacker Pleads Not Guilty in Court, Broken Arm in a Cast 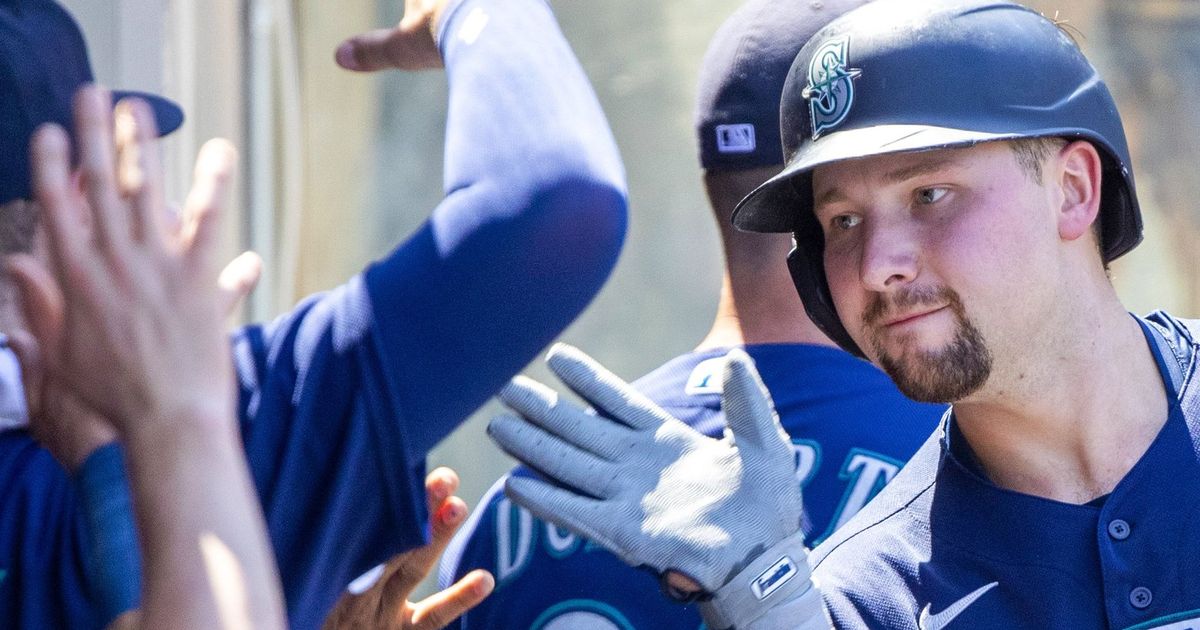 Even Cal Raleigh did not believe it would happen, but he leads MLB catchers in home runs

U.S. to hold trade talks with Taiwan in new show of support Star Wars: 10 Prequel Characters Who Stole The Spotlight From Anakin
19 mins ago 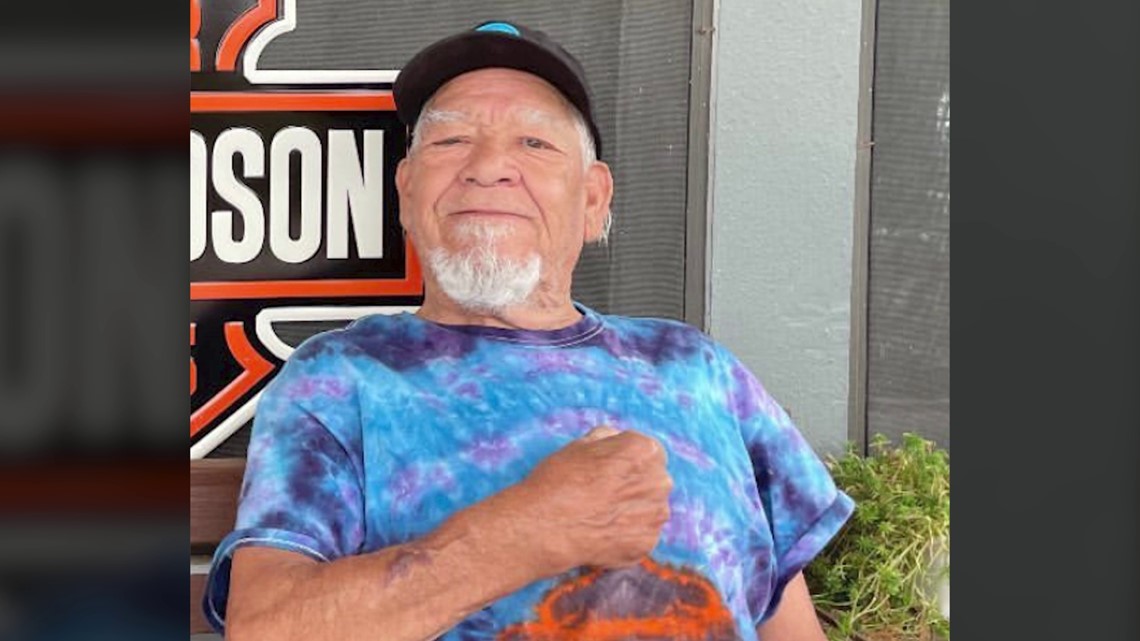 Fort Worth police, family need help identifying suspect in hit-and-run that killed a grandfather
47 mins ago