A King County councilmember is proposing legislation that would put security cameras and signs at some higher-risk parks and trailheads.

Councilmember Reagan Dunn, who is behind the proposal, said there has been an increase in car prowls at parking lots of trailheads as more people are getting outdoors during warmer weather.

“With the large number of car break-ins we’ve seen at public parks and trailheads already this year, it’s time to step up security and protect people’s property and safety,” said Dunn.

Dunn said staff shortages at the King County Sheriff’s Office have prevented deputies from patrolling such areas as much as they used to, making it easier for criminals to target vehicles.

The legislation asks King County to identify trailheads that have the most car-prowl incidents and then use that information to install security cameras and signs to warn visitors that break-ins occur in those areas.

Dunn also proposed that a volunteer-based group would track and monitor cars in parking lots and report any suspicious behavior and crimes.

The legislation would also consider expanding Trailhead Direct at problem trailheads to help cut down on the number of cars at those lots.

This legislation will be heard at the Transportation, Economy, and Environment Committee in the coming weeks. 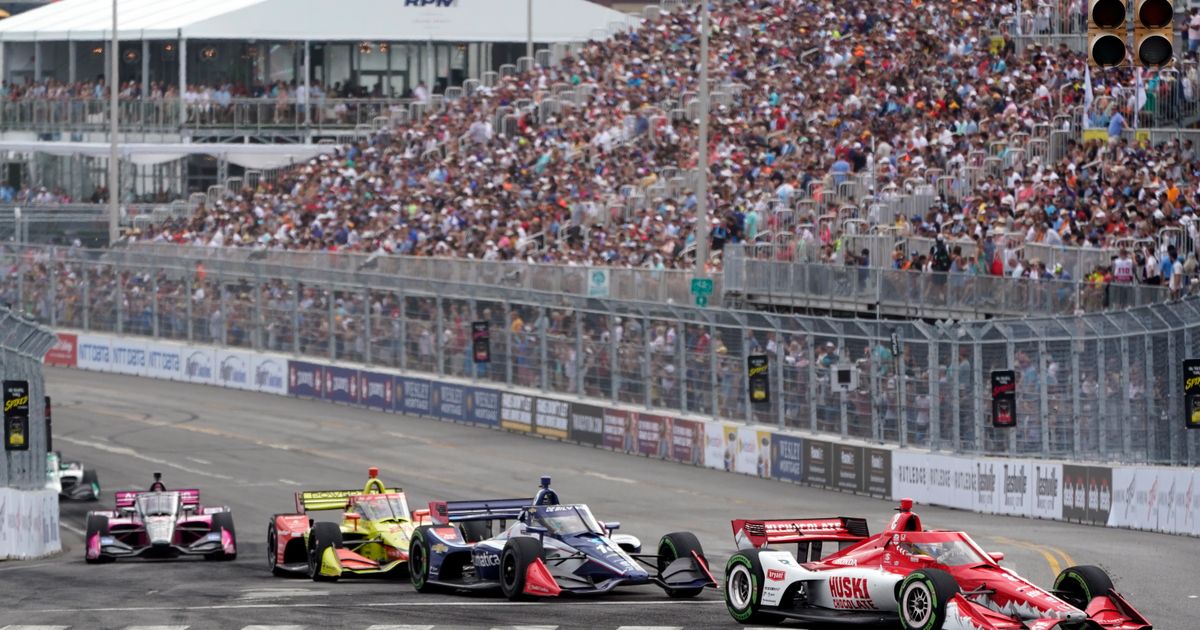 Not so fast: California’s last nuke plant might run longer
20 mins ago