Lake Washington car-free days will expand and also contract. Today SDOT announced that they’ll be opening up Lake Washington to pedestrians on a few special weekend dates over the summer. That’s very pleasant and a definite improvement over the zero days that it’s been open over the winter; but it’s also a reduction from last year’s every-weekend openings. It’s weird that this is so limited, since a survey last year showed overwhelming support for more frequent openings. Going forward — and I’m not joking about this — SDOT says they’ll launch a visioning process to create a framework to design outreach to engage stakeholders to provide feedback on future openings. Because if there’s one thing Seattle loves more than getting outside and enjoying some nice weather, it’s delaying that for several years so we can hold a bunch of meetings.

And the Pulitzer goes to: The following individuals will need to make room on their shelves for a giant gold penny: Novelist Joshua Cohen, playwright James Ijames, historians Ada Ferrer and Nicole Eustace, poet Diane Seuss (no relation to the doctor, since that wasn’t even his real name), and musician Raven Chacon, among others. You can watch the ceremony below, and by the way it’s not pronounced “pyew-lit-zer,” it’s “pull it sir,” which sounds like the setup for a joke on Will & Grace.

Some measure of justice for a Ballard High student: Seattle Public Schools will pay $3 million to settle a case with a former student (who has not been named) over a truly awful situation involving an assistant soccer coach found guilty of sexually abusing minors. Evidence showed that the school district knew that the coach, Meghan Miller, had previously been accused of misconduct before they hired her. Meanwhile, students in Everett walked out today to protest rape culture at the school; school walkouts are also planned for later this week to protest for abortion rights.

And now a few words from our intrepid crime & justice reporter Will Casey:

Score one for Community Court Karen: As Publicola reported this morning, it looks like City Attorney Ann Davison’s bid to call the manager on Judge Shadid worked. Despite initial objections from Shadid, who oversees the Community Court program, his colleagues and the Department of Public Defense have agreed to let Davison bar so-called “high utilizers” of the criminal legal system from having their cases resolved through Community Court instead of the more punitive options available through traditional prosecution.

So what happens now? Following this agreement, Davison’s office now retains discretion on how to proceed when the cops send her a referral involving one of the “high utilizers” for one of the low-level crimes that would otherwise get resolved through Community Court. At least one criminal justice reform advocate who I spoke with last week is holding out hope that this paves the way for Davison’s office to advocate for dedicated resources for this population from King County’s public health department, but City Attorney spokesperson Anthony Derrick mentioned no such plans during a phone interview about the office’s strategies for navigating this Community Court kerfuffle. Back to you, Matt!

It’s your last chance to bother some people about trains. King Street Station is going to get a big renovation in the next few years, but they haven’t designed it yet — first they want to know what your train priorities are. You DO have train priorities, right? Take the survey here — it closes tomorrow.

Sound Transit is studying how we can make King Street Station better for riders, such as more stairs, elevators, and a concourse above the platform. Visit our online open house by May 10 to give feedback: https://t.co/4QFNyOcWmh pic.twitter.com/RstSYXL77S
— Sound Transit #VaccinateWA – 🚆 🚈 🚍 (@SoundTransit) May 5, 2022

Scooters injure 10% of riders? Not so fast. You might have seen some headlines recently about the dangers of scooters, referring to a report released last month by SDOT. For some reason, weeks after SDOT released their data, one local right-leaning radio station just reported that more than 10% of scooter riders get into accidents — but that number doesn’t pass the sniff test. If ten percent of rides resulted in a serious injury, pretty soon there wouldn’t be anyone left willing to ride. The truth is that the survey doesn’t reflect a representative random sample of riders, just people who were highly motivated to respond to a questionnaire about getting injuries. So how safe are the scooters really? That’s harder to estimate, since the report doesn’t compare scooter use to other forms of transit. But just speaking for myself, I’ve easily taken over a hundred scooter-share rides in the last year between all the different vendors; I’ve never been injured once. Though I did get spooked on one occasion when my scooter abruptly slowed down on the Fremont Bridge just as the drawbridge was about to open — did you know the scooters are set to reduce speed on bridges? That would have been good to know before I found myself in the middle of the bridge with a bunch of alarms going off.

This is not the Wordle you’re looking for. The New York Times found themselves in an awkward spot today with a Wordle solution that was loaded into the system months ago but just happened to be closely connected to a current event that just popped up in the last few days. No spoilers — you can find the solution if you go hunting for it — but they decided to swap it out with a different word. Some users got the new one, others got the old one. “We want Wordle to remain distinct from the news,” the paper says.

Have you seen this blue rocking chair? It was given away by accident over the weekend, and the owner would really like it back.

Recently deceased: Justice James A. Anderson. A former coal miner who worked his way up to a decades-long career in state politics, Anderson was 97 when he passed away last week. You can read about his long and fascinating life here; among his accomplishments was advocating for more transparent governance.

One weird trick for reducing your rent. Minneapolis ended its ban on missing-middle apartment buildings in 2019, and you’ll never BELIEVE what happened next. More places to live got built, and rent prices went down! What’s the connection??? Scientists are baffled.

How it started How it’s going pic.twitter.com/lf8ZPhp8tq
— Loren Johnson AIA (@johnsonloreno) May 9, 2022

Sacklers sacked. The National Gallery in London will no longer display the family name on their walls, despite the Sacklers being one of the institution’s largest recent donors. The family’s company, Purdue Pharma, has been accused of fueling the opioid epidemic and recently paid a $6 billion settlement; other museums to distance themselves from the Sacklers include the Guggenheim.

Something about this sounds familiar. Recently, author Jumi Bello got in trouble for plagiarizing bits of her upcoming novel from other writers. She wrote about the experience for LitHub, but the essay was removed today … because pieces of it may have been plagiarized.

Just drive anywhere, who cares. Look, I’m not saying that a bunch of lazy valets is, like, a sign of the end times or whatever. Just that it seems like the national trajectory in general over the last few years has been towards more and more rule-breaking because it’s clear that there are no consequences for anything unless you’re poor. Anyway, if you’re riding a bike past Salty’s, watch out.

Why does @seattledot tolerate valet parking and driving on a major bike/pedestrian-only path? Is nothing sacred? This seems super dangerous. Location: Alki Trail in front of Salty’s at 1936 Harbor Avenue SW. @SNGreenways pic.twitter.com/0x5UP6TvJC
— Northwest Urbanist (@NWUrbanist) May 9, 2022

The beauty of Seattle weather emerges from the cloudy skies 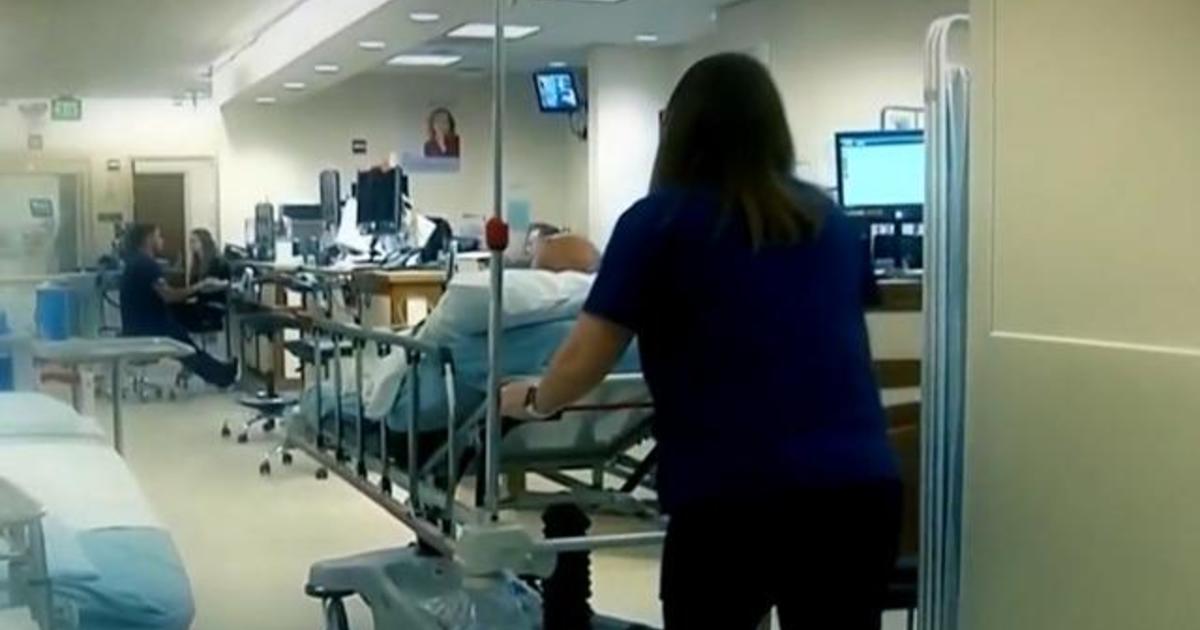 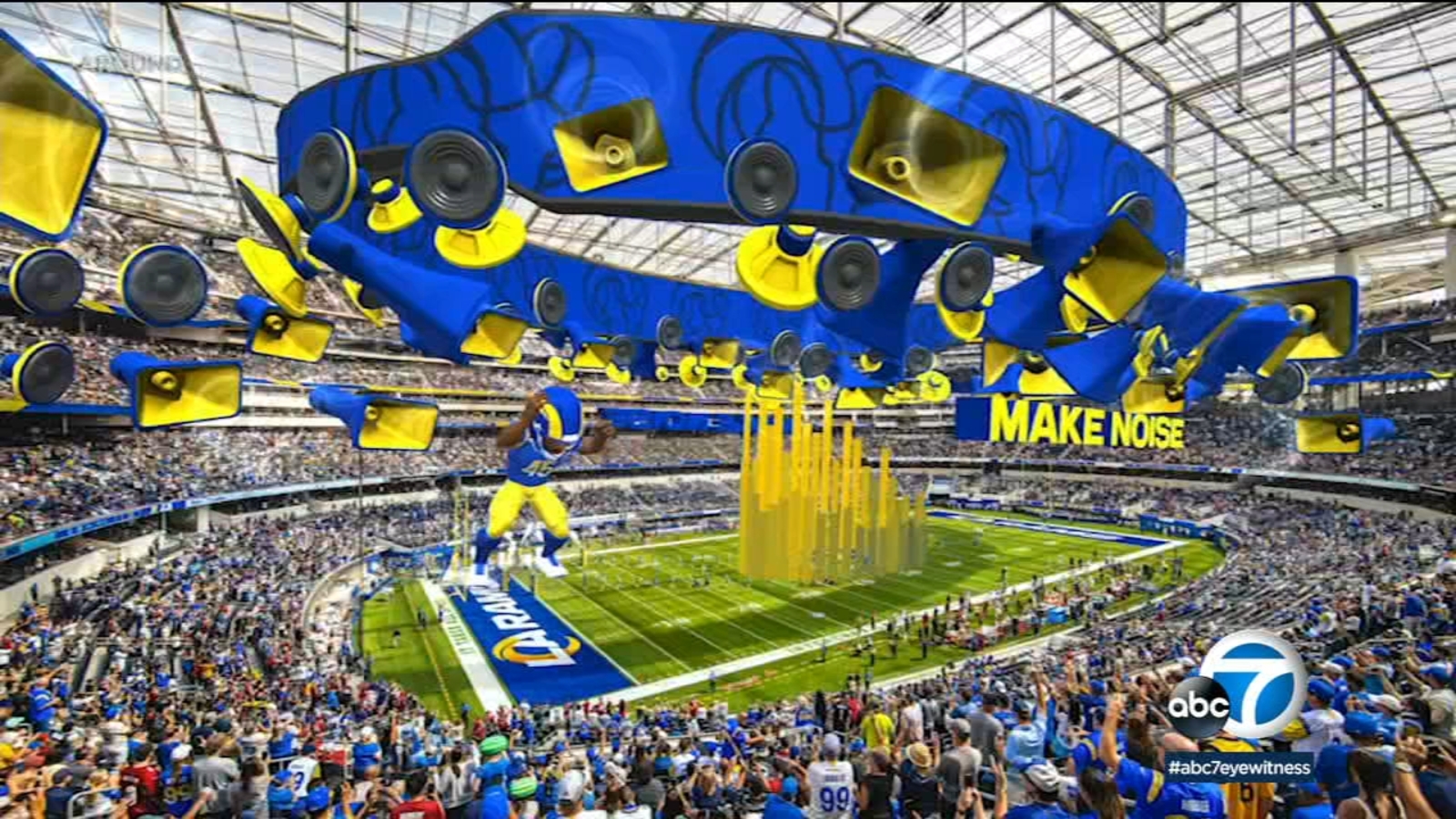 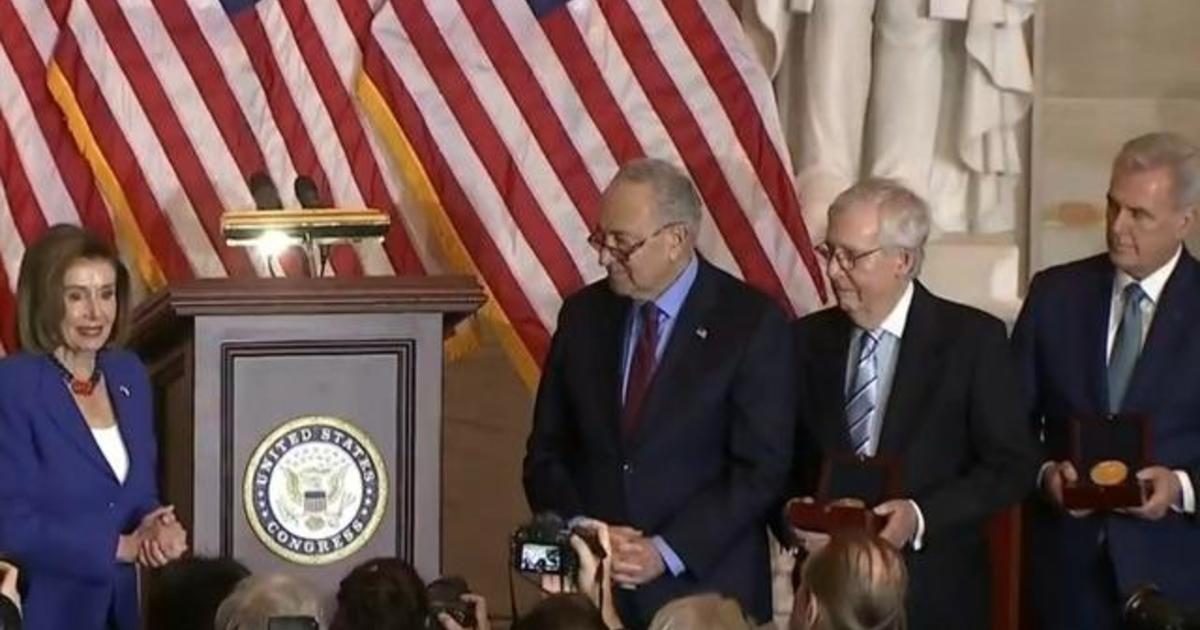 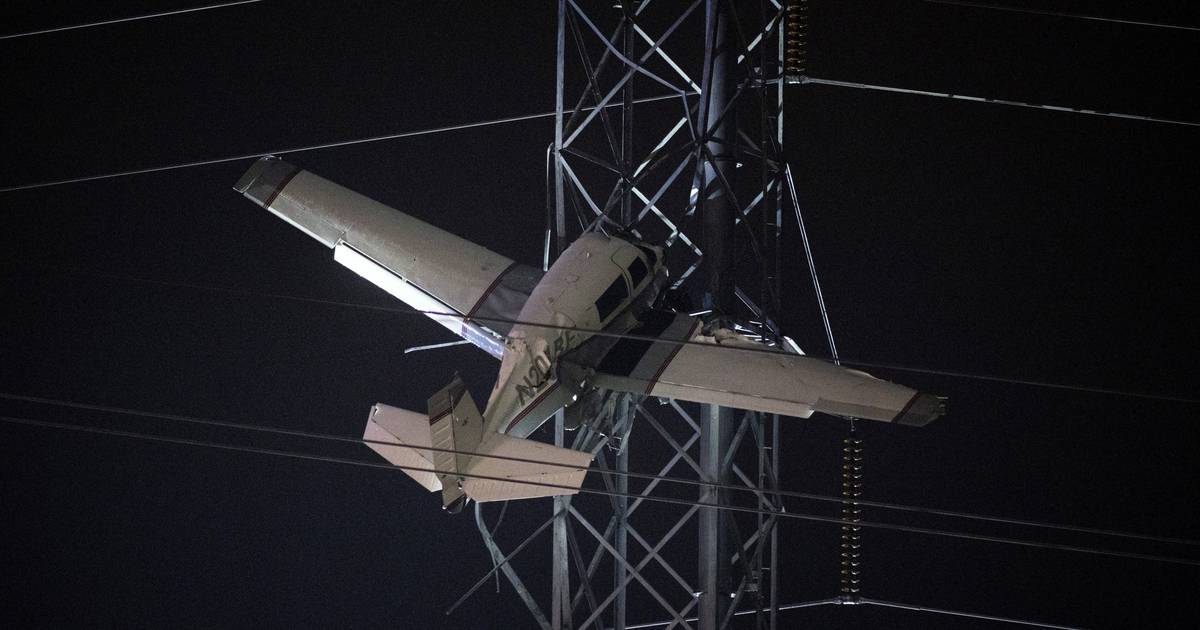