Six people were shot and killed when a gunman opened fire at a house in Kagiso, Gauteng.

Three
men and one woman were injured.

Police
spokesperson, Brigadier Brenda Muridili, said a gunman entered a house in the
area and shot the owner, his girlfriend and a neighbour.

“On
the suspect’s way out, he is alleged to have continued to shoot randomly,”
Muridili said.

“The
street was busy as there was a wedding celebration nearby. Two more people were
certified dead on the scene and two were rushed to hospital [for treatment for
their] gunshot wounds.”

Muridili
said a case of murder and attempted murder would be opened.

We want to hear your views on the news. Subscribe to News24 to be part of the conversation in the comments
section of this article.

We live in a world where facts and fiction get blurred

In times of uncertainty you need journalism you can
trust. For only R75 per month, you have access to
a world of in-depth analyses, investigative journalism,
top opinions and a range of features. Journalism
strengthens democracy. Invest in the future today. 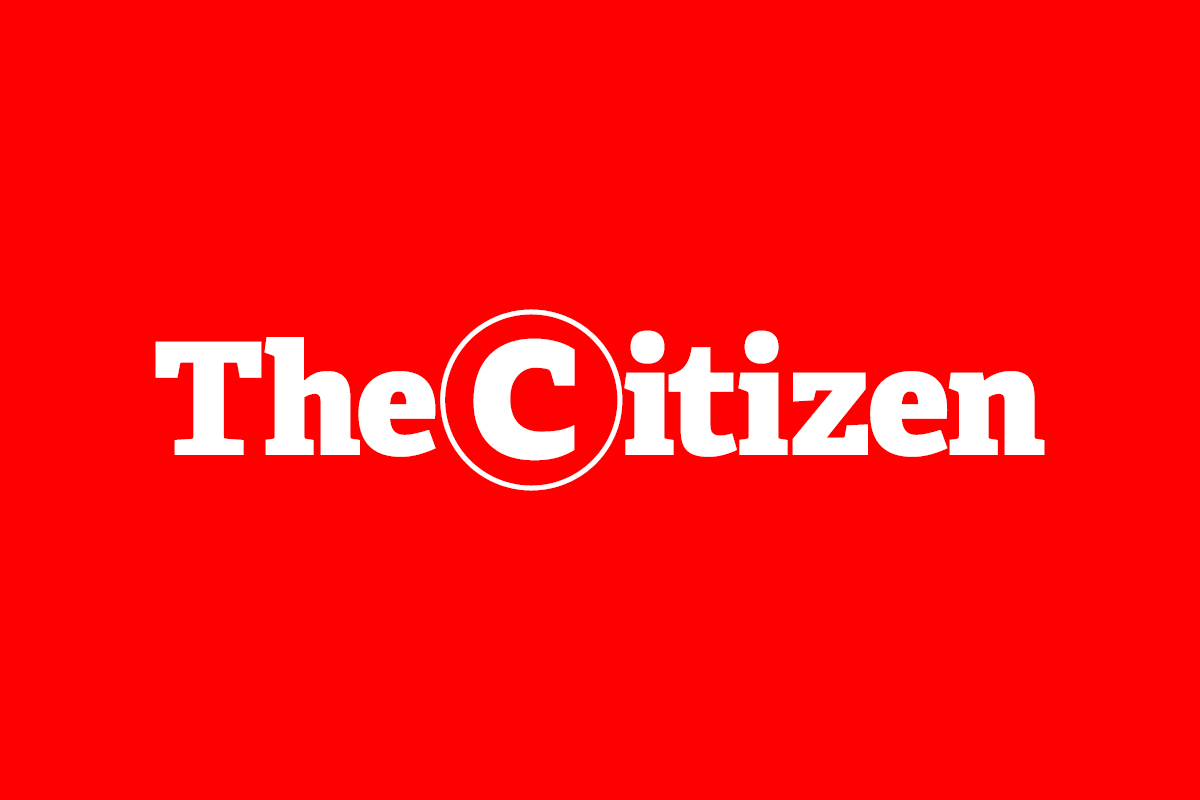 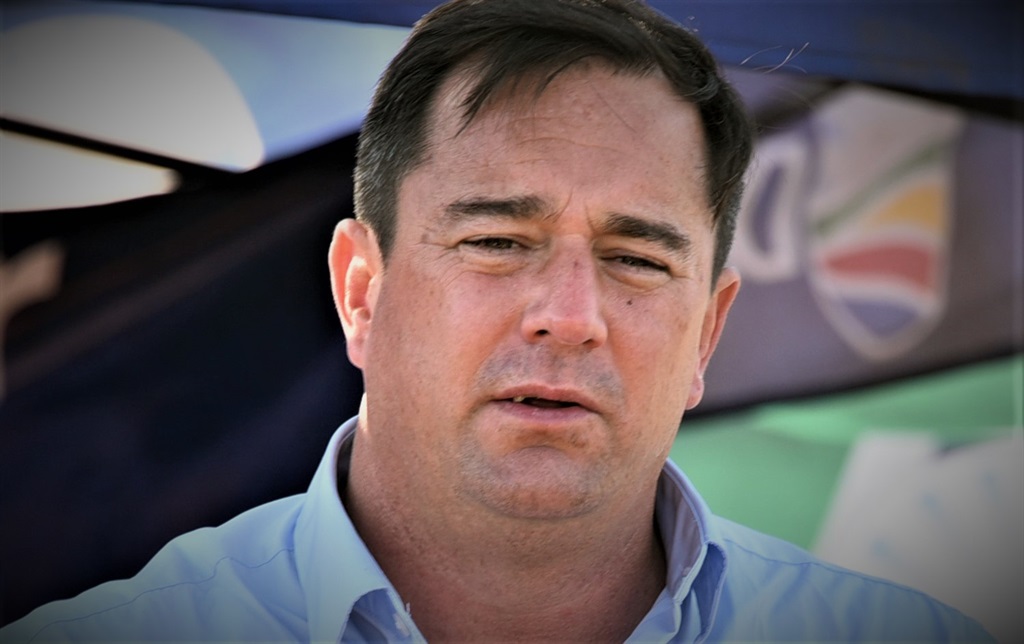 Coalition talks: ‘We will not govern with a gun to our head’ – John Steenhuisen | News24 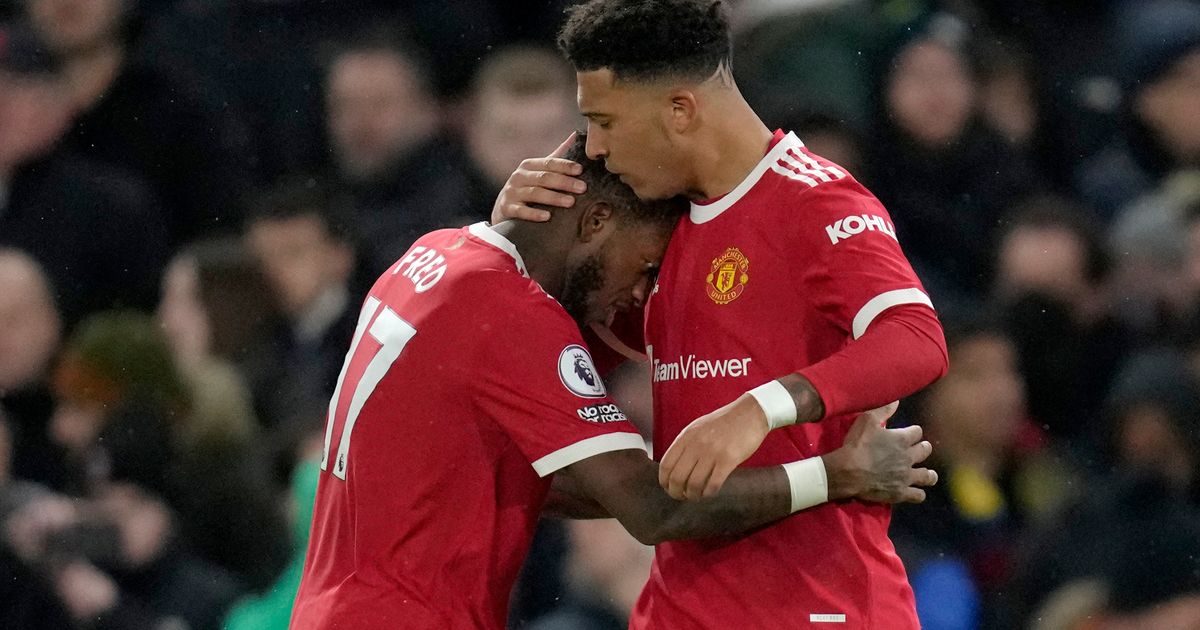