The Victorian government is set to consider scaling back the powers of the state’s unelected Chief Health Officer, and giving the Health Minister greater control over public health orders to manage the COVID-19 pandemic.

Almost two years into the crisis, as the state prepares to ease restrictions and learn to live with the virus, Andrews government MPs are now asking when elected officials will get the ultimate power to sign off on public health orders.

As part of its plan to permanently replace the controversial state of emergency legislation, which expires on December 15, the state government has been drafting specific pandemic laws which are set to be introduced to Parliament within weeks.

A group of government MPs confirmed to The Sunday Age one of the changes to be considered was giving the Health Minister sole authority to sign off on public health restrictions – powers which currently rest with Chief Health Officer Brett Sutton. 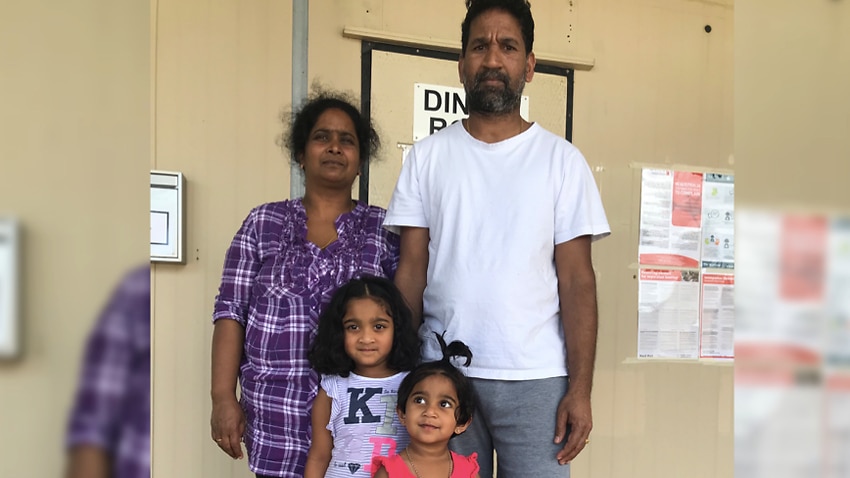 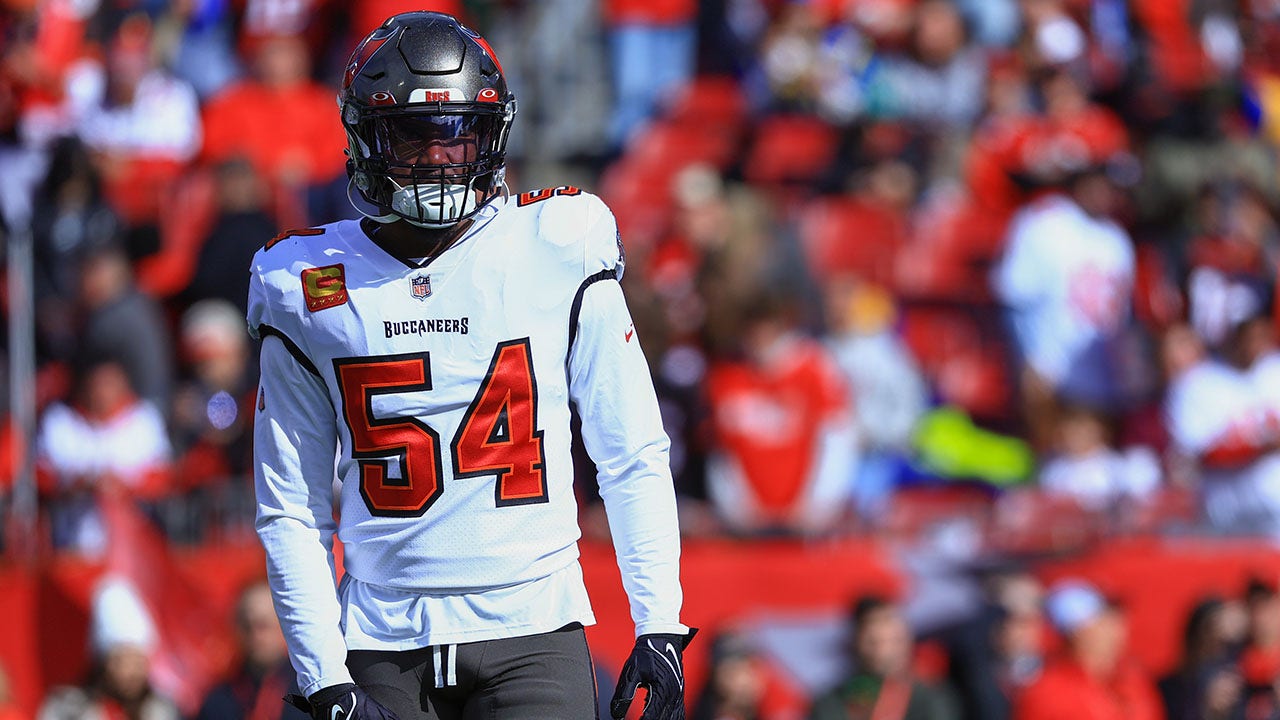 Bucs had ‘a lot of turmoil’ going on this season, star linebacker says
32 mins ago 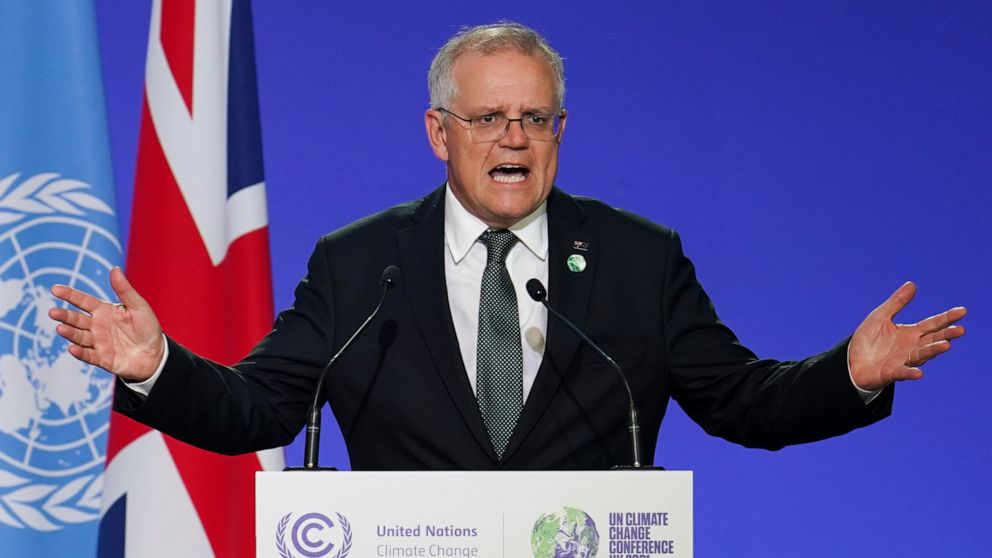 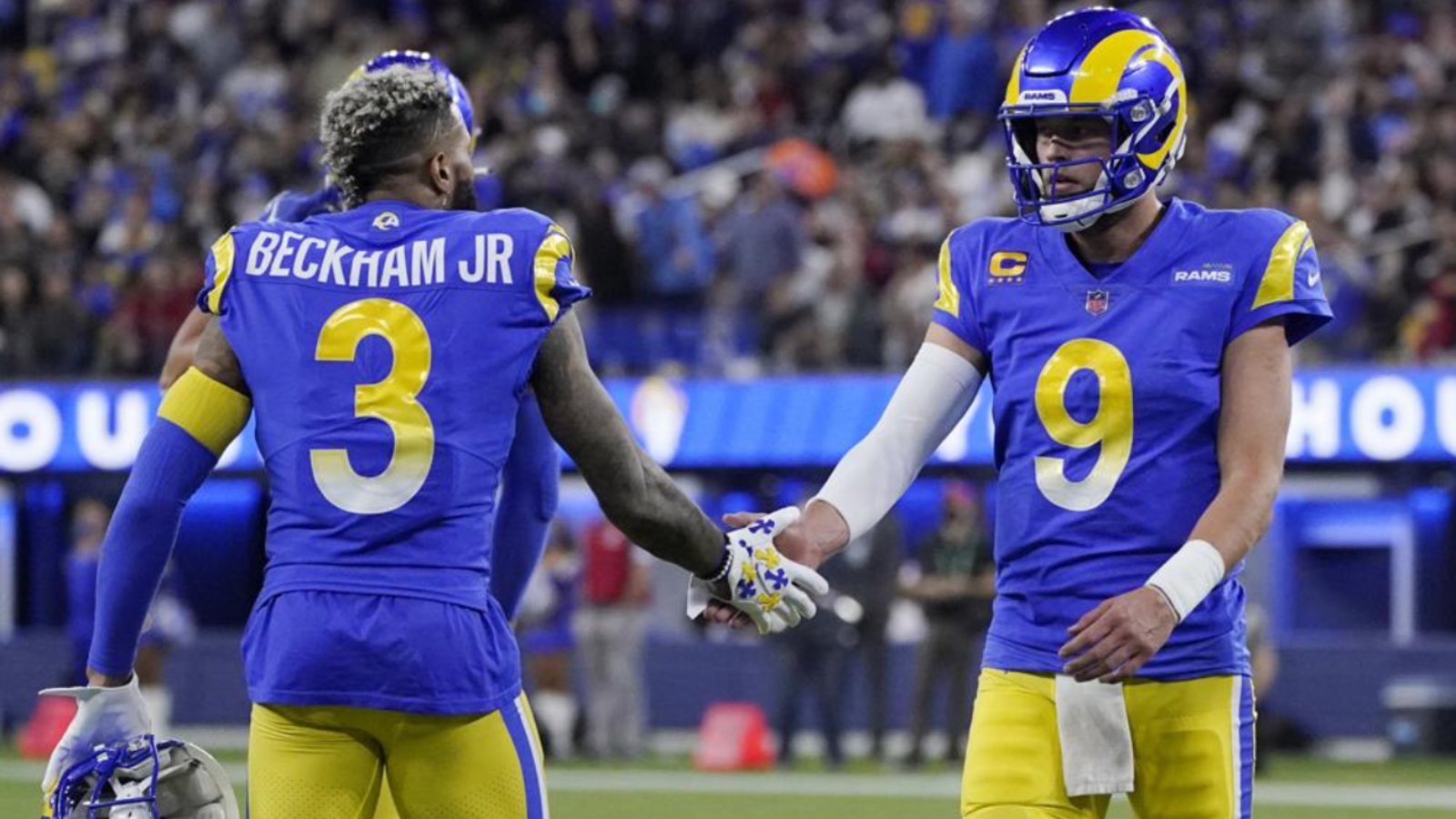 Rams advance to NFC Championship with win over Bucs, to host 49ers at SoFi Stadium
41 mins ago