In-form Whitney Hillier has snatched the lead in the second round of the Jabra Open as she chases her maiden victory on the Ladies European Tour.

Fresh from a team win at the Aramco Series event in Bangkok, Hillier posted a level par round of 71 for a 36-hole total of four under par for a one-stroke lead heading into the final round.

The Australian received a major boost on the eighth when she used an eight iron to ace the 140-yard hole.

Hillier became the third player to make a hole-in-one on the eighth and fourth to achieve the feat in two days at the Evian Resort Golf Club.

.@WhitneyHillier tops the standings heading into the final day of the Jabra Ladies Open 🇦🇺#RaiseOurGame | #JabraLadiesOpen

Earlier in the morning, Felicity Johnson used her eight-iron to make the first ace of the day and the second of the week on the hole, after Amy Boulden managed it in the opening round.

An hour later, Aditi Ashok used her seven-iron to get her first hole-in-one in a professional event.

A stroke further back in a tie for fourth are Maggie Simmermacher, who enjoyed the round of the day with a five-under 66, Tiia Koivisto and Johanna Gustavsson.

“I saw that two players had already made hole-in-ones this morning so it was in my head and then it just happened!”@WhitneyHillier‘s fifth career ace has propelled her to the top of the leaderboard at the @LETgolf‘s #JabraLadiesOpen. @WPGATour https://t.co/QmM3zUm6fP

But Hillier was all smiles.

“I’ve just been laughing all day long with George, my caddie.

“This was my fifth hole-in-one, so it was pretty special. I saw that two players had already made hole-in-ones this morning so it was in my head and then it just happened!

“I hit the shot really well, an eight-iron. I’ve had two holes in one this year already, one in Melbourne: crazy! It’s been expensive.

“The most famous one I had was in Sitges in 2018, with Mike Dean as my caddie: That went viral.

“I also had an albatross when I was 16 in Perth, Australia. It was a driver, seven-wood and straight in! I didn’t see it, but it went in, for a two!”

“I had a great start today. I was four-under on the turn and then the wind picked up and it was very, very difficult.

“The other players have had difficulties as well. I just stayed patient more than anything. I birdied my 17th and kept it going. I’m just keen for tomorrow,” she said.

The third and final round gets under way at 7.45am on Saturday and the tournament winner will earn a place in July’s $6.5 million ($9.2 million) major championship at the same venue. 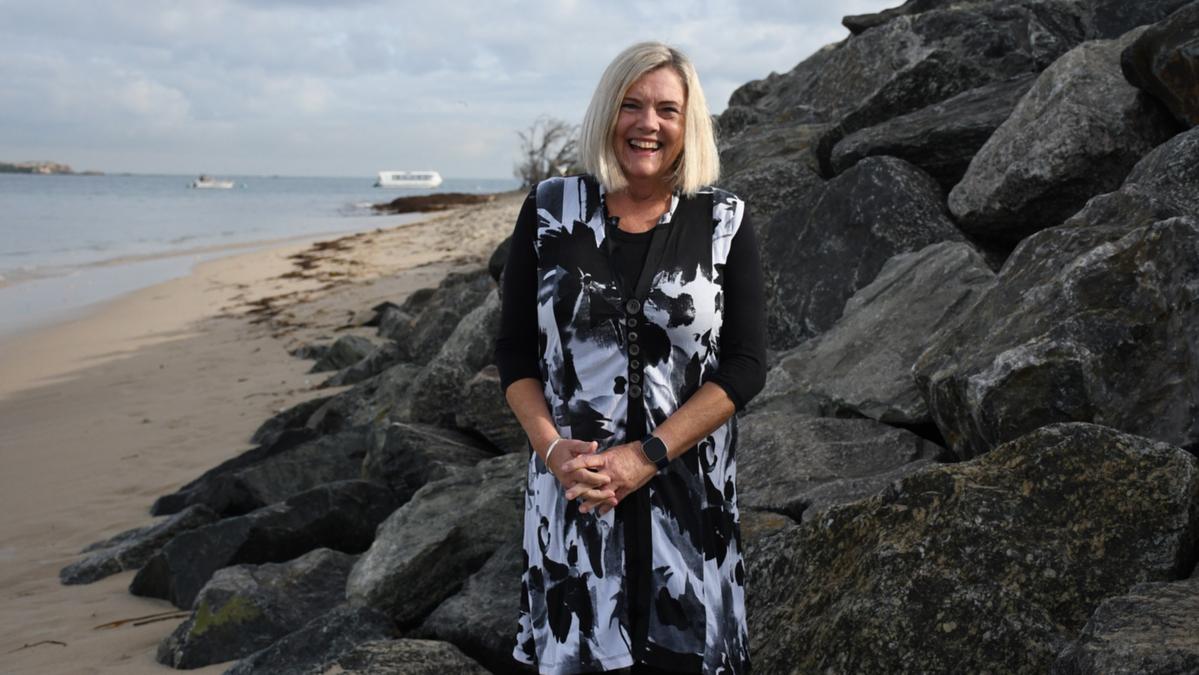 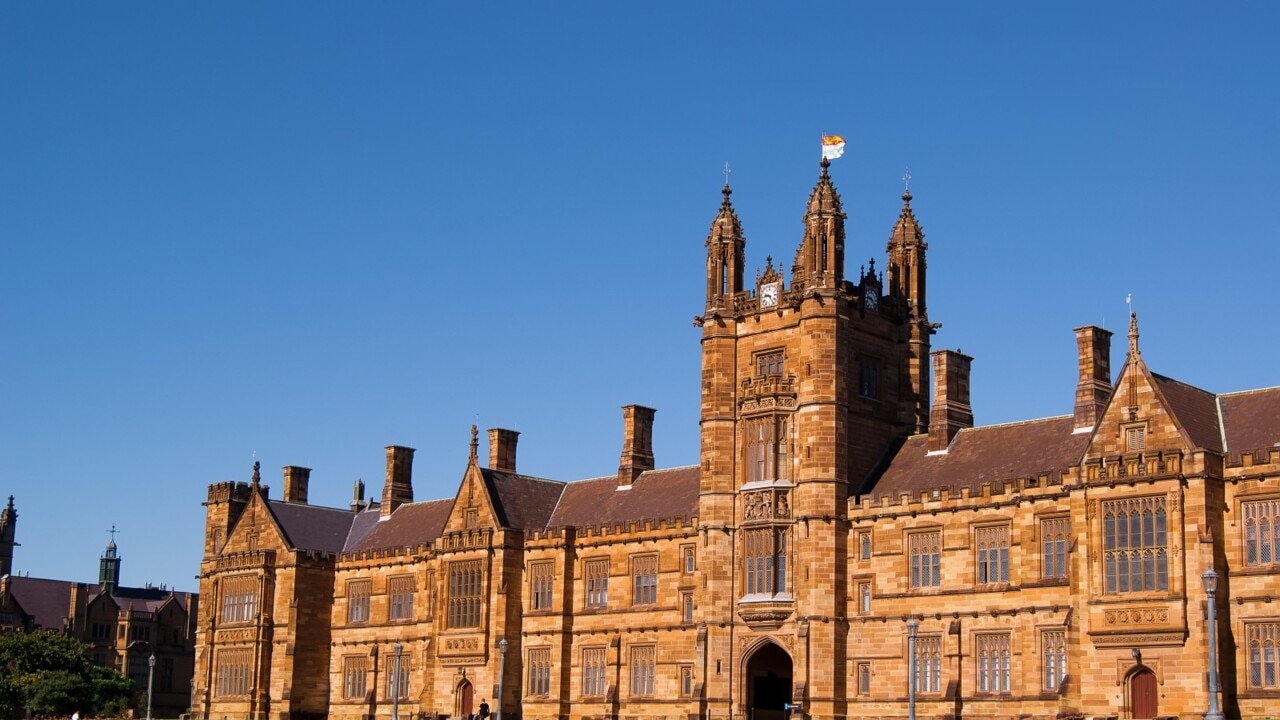 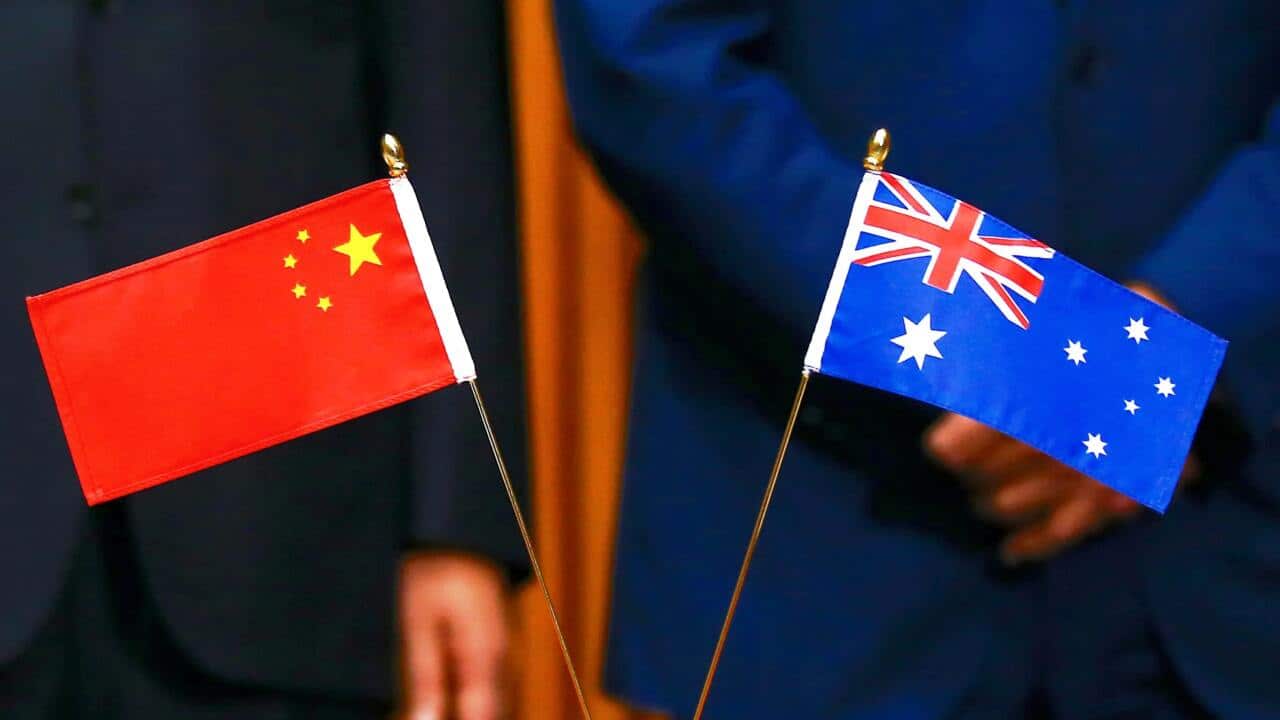 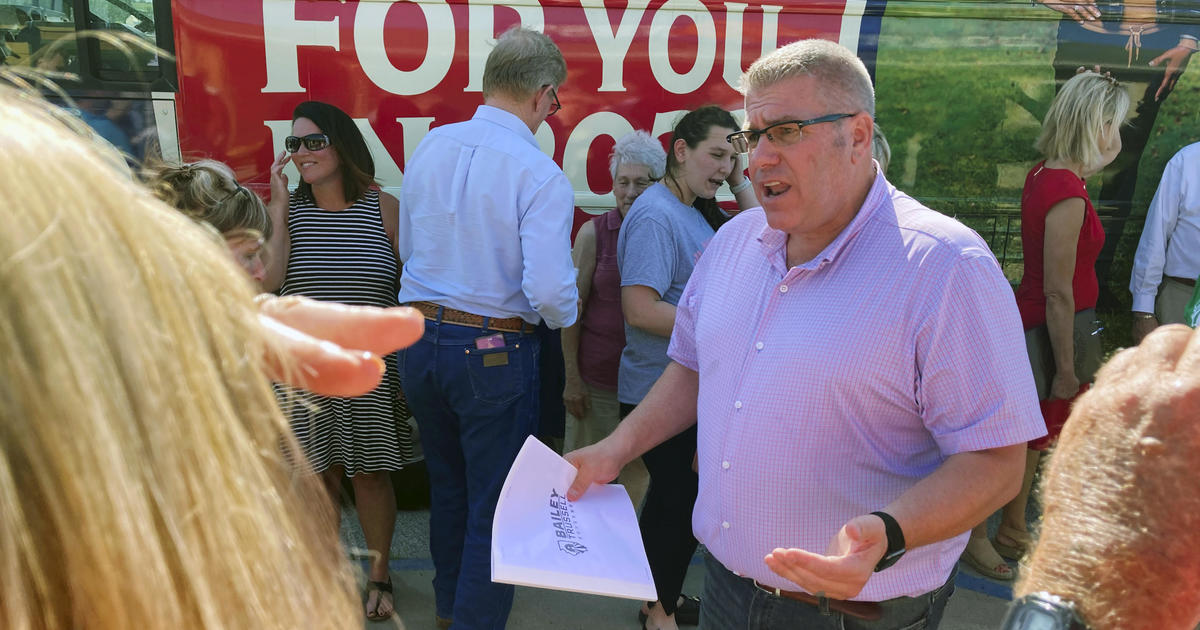 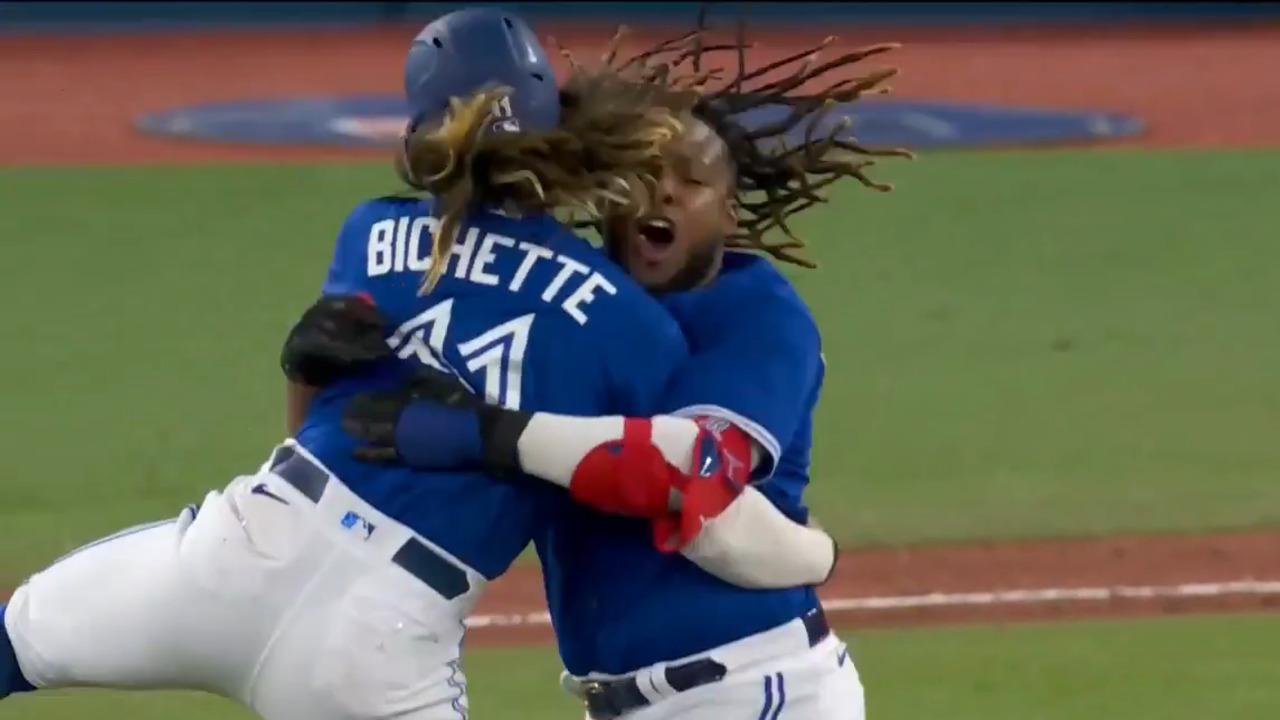