Good morning. It’s Wednesday 25 May, and here are the latest headlines.

Vote counting from Saturday’s poll is continuing, with Labor on track to win with at least 76 seats.
Of the remaining close seats, Labor is leading the vote count in the electorate of Brisbane, while the Liberals are ahead in Gilmore in New South Wales and Deakin in Victoria.
This would put the final vote count at 76 seats for Labor, with 61 for the Coalition, and three for the Greens.
In the Senate, the Coalition is on track to hold 30 seats, to 25 for Labor, meaning that from July the new government would need 14 extra votes in the upper house to pass legislation.

One Nation leader Pauline Hanson looks like she will retain her Senate spot for Queensland, but billionaire Clive Palmer will not win a Senate seat.

Russian forces have reportedly to encircle Ukrainian troops in twin cities that straddle a river in eastern Ukraine.

The Russian military is attempting to seize the Donbas region of Donestsk and Luhansk, and trap Ukrainian forces in a pocket on the main eastern front.

housands of people have fled the Donbass, a region in the east of the country. Credit: Europa Press News/Europa Press via Getty Images

The battle could determine the success or failure of Russia’s main campaign in the east, after Ukrainian forces successfully pushed Russia out of artillery range of Kharkiv, as they did from the capital Kyiv in March.

The success of the Kharkiv defense has led authorities to consider reopening the city’s underground metro, where thousands of civilians have been sheltering for months.

New South Wales authorities have urged residents not to wait to get vaccinated against influenza, as the state considers making the shots free of charge for everyone.

Queensland is already providing free flu vaccinations as part of a pre-emptive strike against the virus, with influenza A cases in the sunshine state already more than doubling from those identified last week.

But Chief Health Officer Dr Kerry Chant says the extent of influenza already in the community means no-one should be waiting to get the flu jab.

Anthony Albanese has confirmed he received a letter of congratulations from China’s Premier Li Keqiang in what many hope may be a signal that the diplomatic freeze between the two nations is ending.

“I have received now a letter of congratulations from Premier Li as I have from other leaders and I have welcomed that. We will respond appropriately in time when I return to Australia,” Mr Albanese said.

The Prime Minister is on his way back from the where China’s growing dominance in the Pacific region was addressed.

But Anthony Albanese has not indicated what direction his government will take with respect to China.

131 cases of monkeypox confirmed outside Africa

World health officials have now recorded 131 confirmed cases of the monkeypox virus in 16 countries outside Africa.

There are a further 106 suspected cases that have been reported since the 7 May when the disease was detected beyond the African countries where it is usually found.

The World Health Organisation says the and the outbreak can still be contained.

Dr Rosamund Lewis, from the WHO Emergencies Program, says transmission may be being driven by a change in human behaviour.

Members of Boris Johnson’s conservative party have continued to come to his defence, after new photographs emerged showing him drinking at a party at Downing Street in November 2020.

The prime minister had previously told Parliament that he was “sure” the rules had been followed “at all times” when asked about reports of a party at his Downing Street residence during coronavirus restrictions.

He said the pictures do not change anything, with the facts already well established by the police investigation and Sue Gray’s report.

Illinois man returns to US after volunteering to train Ukrainian police

‘Now you know how we feel!' Pelosi blasted as Turkey takes UK's side over US 'ignorance' 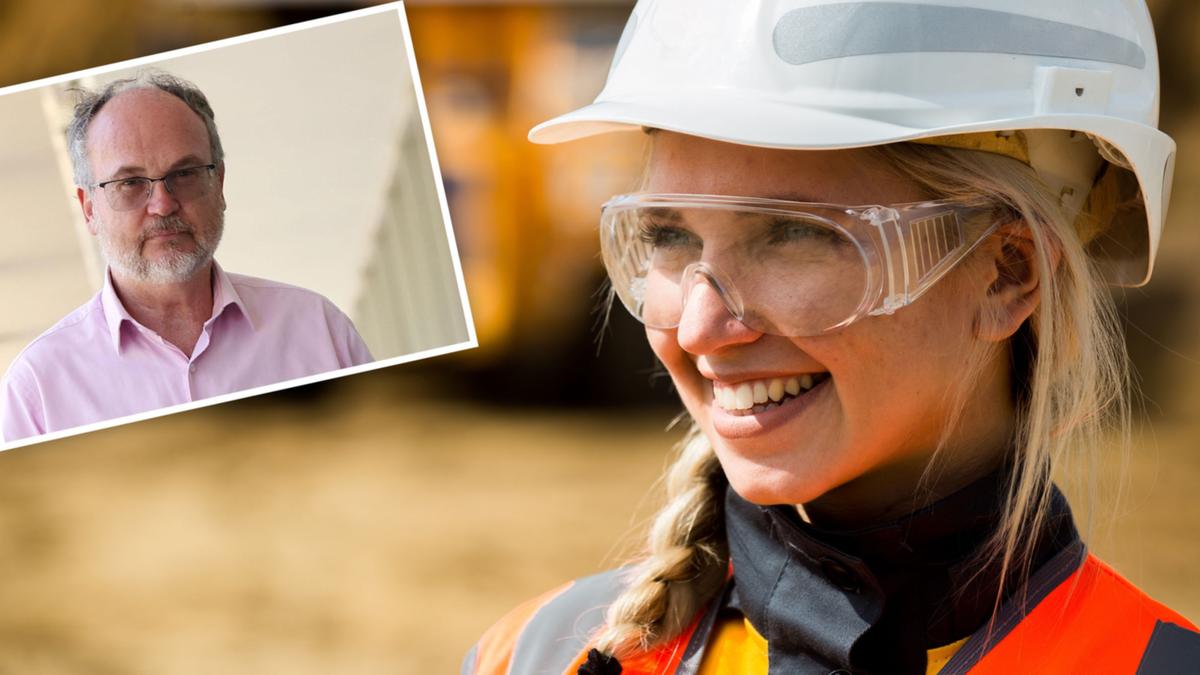