In a scrambling effort to farewell the monarch, William, Andrew, Edward and his wife Sophie, the Countess of Wessex took off from RAF Northolt at 2.39pm and landed in Aberdeen at 3.50pm. At 4pm, Prince William drove the family to Balmoral, arriving around 5pm.

Prince Harry, who made his own way to Scotland in the late afternoon, learned of her death as his plane landed in Aberdeen hours later.

While the Queen’s health had severely deteriorated in the past 12 months, several friends who had spent time with her in her final weeks have said she was “sparkling” and “buoyant” in her last days and weeks, despite her frailty.

Among her final tasks was the swearing in of the new prime minister and a 40-minute meeting with Boris Johnson, to formally accept his resignation.

Windsor Castle, which has been closed to the public since the Queen died, reopened for the first time on Thursday. Queues formed before the castle and St George’s Chapel opened at 10am to visitors, who can view the ledger stone inscribed with her name.

Following her state funeral at Westminster Abbey, she was laid to rest in King George VI memorial chapel in Windsor. The tiny chapel houses the remains of the late Queen’s father, King George VI, the Queen Mother and Princess Margaret.

A new engraved stone made from Belgian black marble has been installed, bearing the Queen’s name in brass letters.

Get a note directly from our foreign correspondents on what’s making headlines around the world. Sign up for the weekly What in the World newsletter here.

What's on in Mallorca on Saturday and Sunday 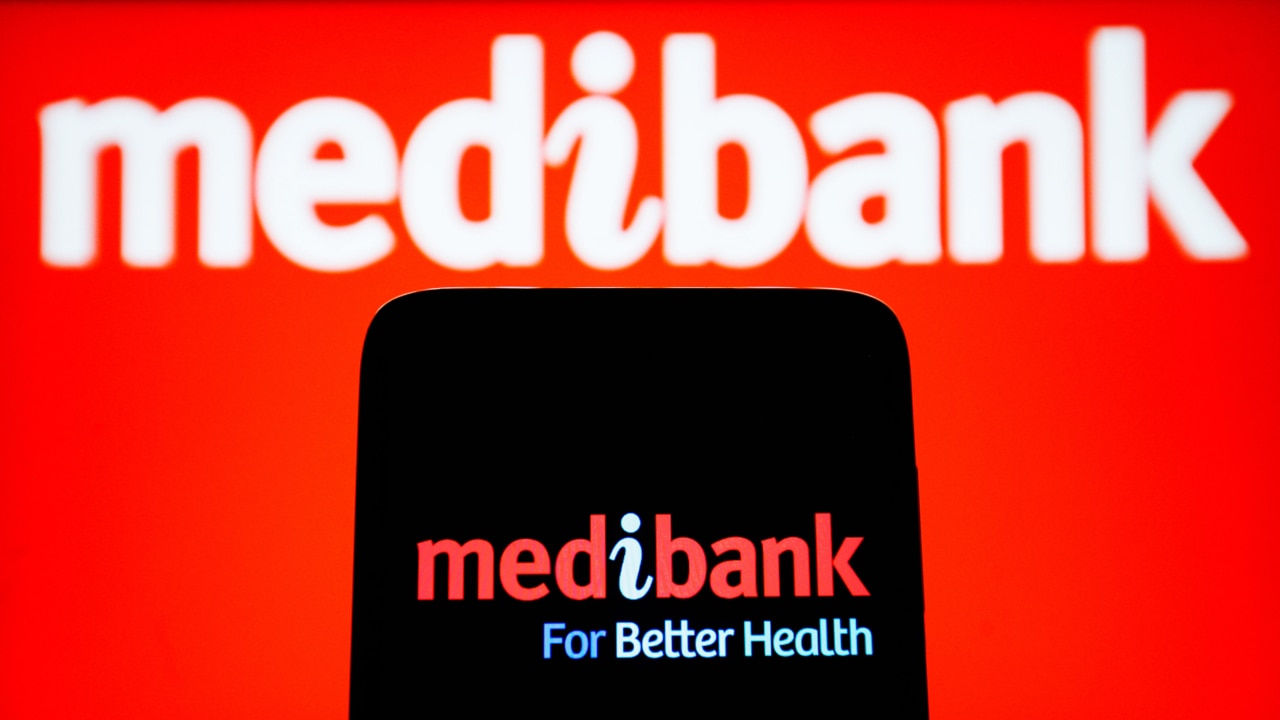 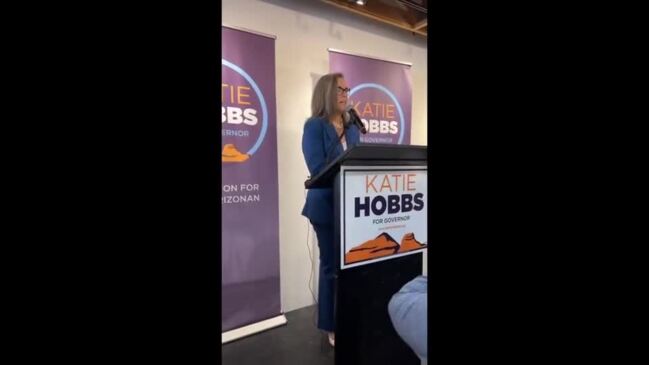 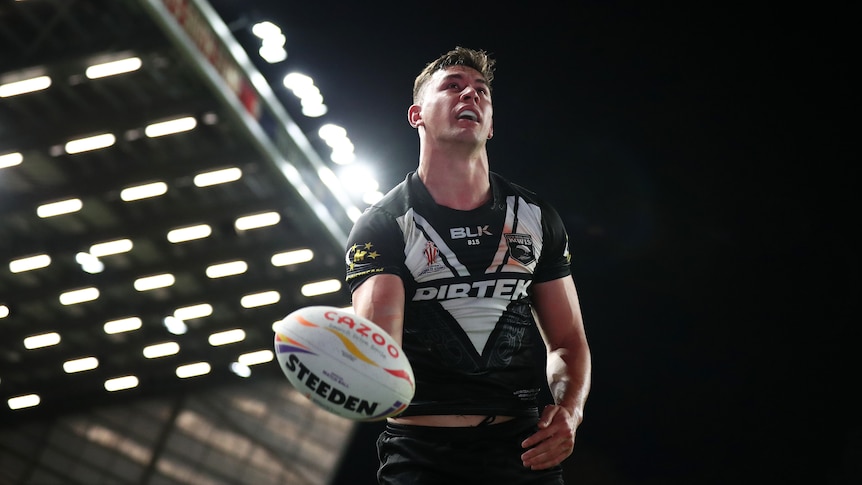 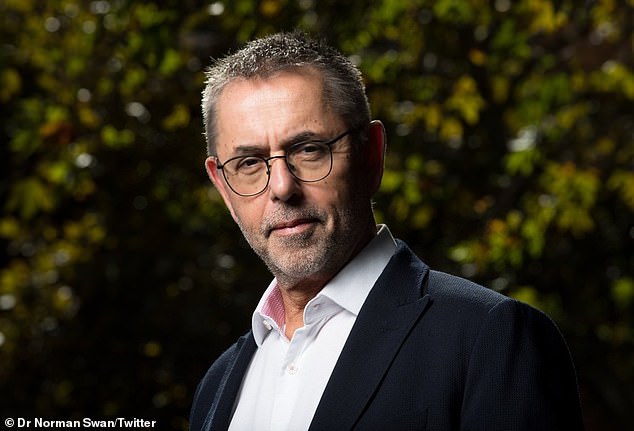 The Betrayal of Linda Slaten
49 mins ago

Dori: I can appreciate government work every once in awhile
59 mins ago