It is a second time lucky for Boeing as their astronaut capsule, Starliner, successfully made it to the International Space Station, or ISS, for the first time on Friday.

The first time the US manufacturer tried to send Starliner up into space, it ended up nowhere near the space station and instead wound up in the wrong orbit.

Despite only containing a test dummy, the overhauled spacecraft made it to the correct spot 25 hours after the initial launch on Thursday.

The launch and rendezvous went smoothly, despite a shaky start with a pair of thrusters failing during liftoff.

This latest private-company-funded space run achieves NASA’s hopes of having crew capsules from competing US companies flying to the space station.

Boeing hopes to rival Elon Musk’s SpaceX which has already ferried 18 astronauts to the space station over the past three years, including the first African American woman to be part of an ISS crew Jessica Watkins, as well as tourists.

Supreme Court could rule on Roe v. Wade on Monday, as Biden admin braces for violence after decision 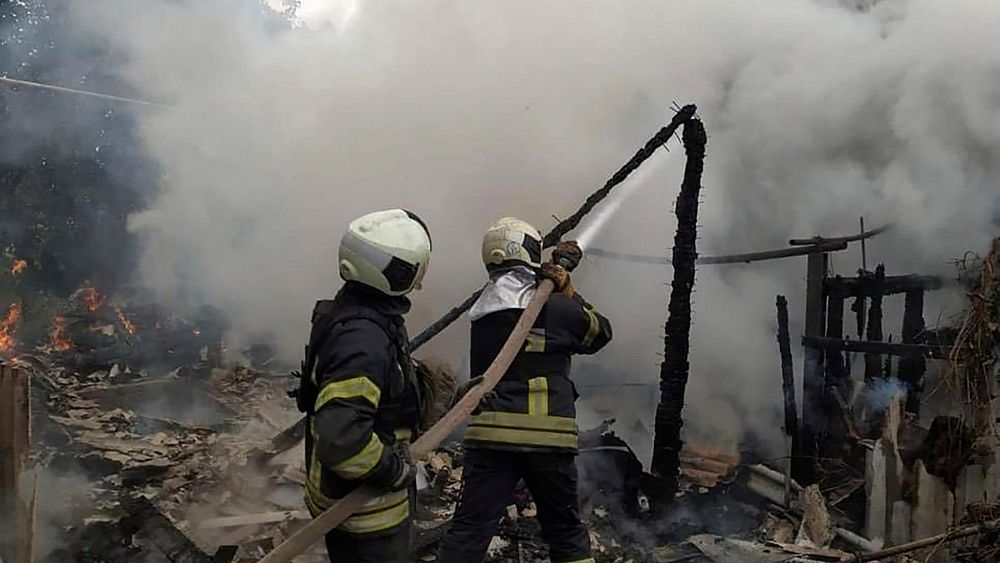 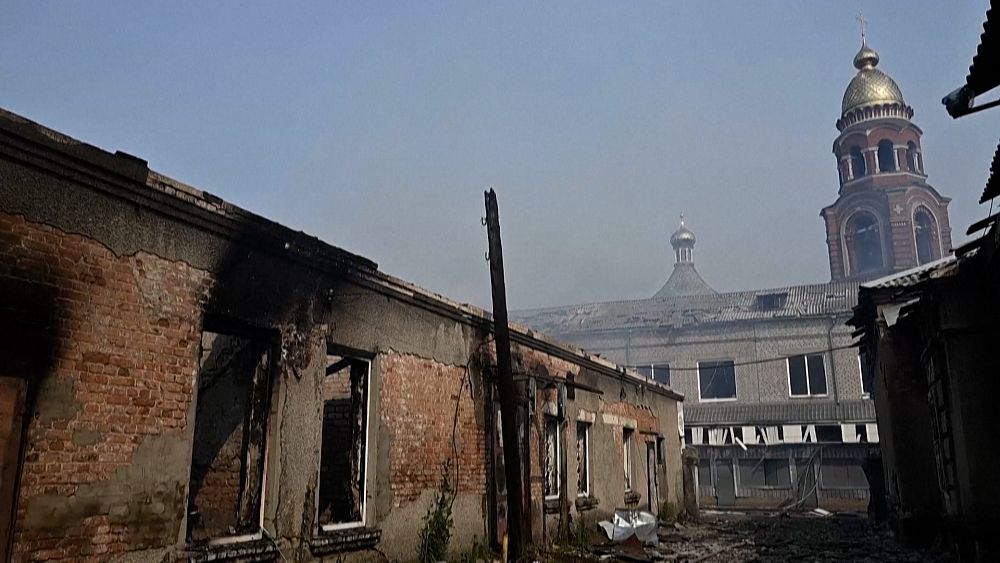 VIDEO : Aftermath of missile strikes in east Ukraine’s Kramatorsk and on Sloviansk market 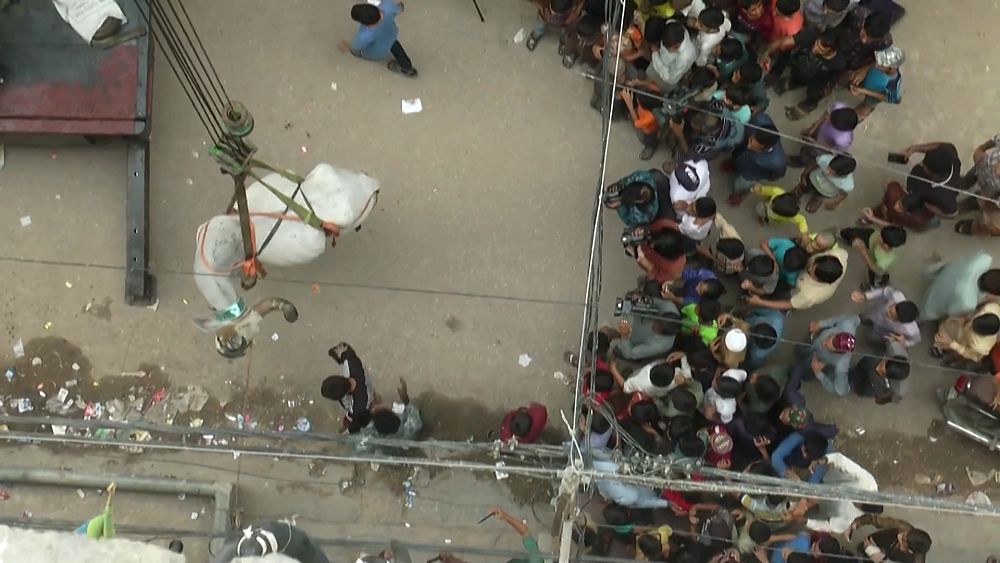 VIDEO : In Pakistan, cows hoisted from rooftop ahead of Eid al-Adha