Five judges overseeing the trial into the November 2015 attacks on the Bataclan concert hall and other targets around Paris headed to a secret location Monday to consider their verdicts.

The specially built court in central Paris held its final hearings on Monday after nine months of testimony and questioning that has seen the only surviving Islamic State attacker, Salah Abdeslam, beg for clemency.

“I’ve offered you my apologies. Some people will say that they’re insincere… as if apologies could be insincere in the face of so much suffering,” Abdeslam, 32, told the court on Monday in his final statement.

“I went to prison at the age of 26. I’m not perfect, I made mistakes, it’s true. But I’m not a murderer, I’m not a killer,” he added, wearing a grey sweatshirt and with his hair cut short.

“If you convict me for murder, you will be committing an injustice.”

During the trial, which began last September, Abdeslam has not denied dropping off other suicide bombers or being part of the conspiracy to attack Paris on November 13, 2015, which left 130 people dead.

But he said he backed out of his mission to blow himself up in a bar in northern Paris — something prosecutors have argued is untrue.

Citing his own letters and earlier statements, prosecutors say Abdeslam’s suicide belt was defective, meaning he was unable to detonate himself.

Verdicts for him and 19 other suspects on trial are due on Wednesday afternoon from five judges who were taken to a secret location in the Paris region to mull their verdicts.

Only 14 people have appeared in the historic court, with the other six missing or presumed to be dead.

Prosecutors have called for a life sentence without parole for Abdeslam, who is French but grew up in Brussels and has family roots in Morocco.

The November 2015 attacks were the biggest peace-time atrocity in modern French history, sending shockwaves through the country and making clear the threat posed by the Islamic State group from its base in Iraq and Syria.

A majority of those on trial offered apologies and appeared to show a measure of remorse on Monday, including one of Abdeslam’s co-defendants and close friends, Mohamed Abrini.

“I’ve put faces to the victims. I’m aware that what happened is disgusting,” he told the court.

“In a way, I could have stopped all that,” added the 37-year-old Belgian, who admitted in court that he had originally been chosen for the 10-person team which attacked Paris.

Abrini, accused of having provided weapons and logistical support, took part in separate suicide bombings that struck Brussels in 2016, though he decided not to detonate his vest at the last minute.

Prosecutors have called for him to serve a life sentence with a minimum 22-year prison term.

Welcome To Plathville: All The Signs Max & Moriah Will Get Back Together

Britons urged to check as pensioner couple get £15,000 in DWP back payments - 'Convoluted' 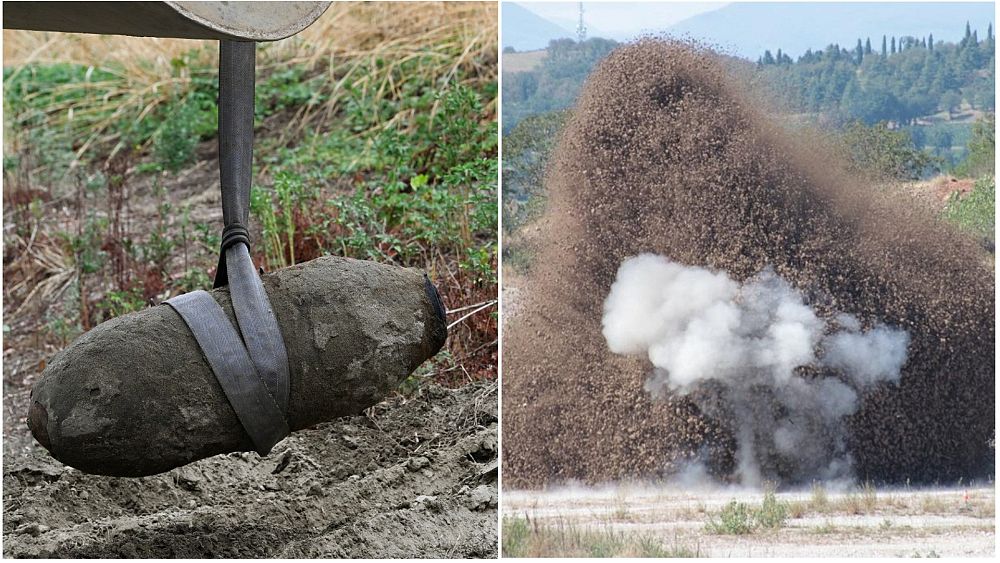 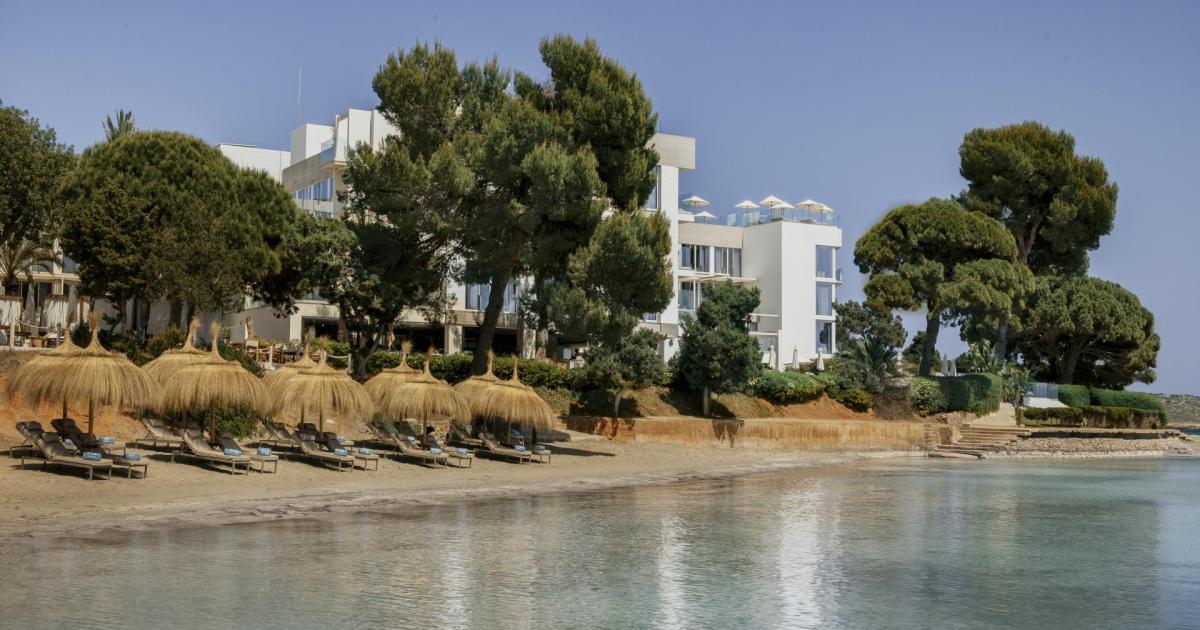 Summit rush on K2 turns ‘Savage Mountain’ into another Everest

Household bills could rise by £6,000 this year as price of energy, housing and food soars
14 mins ago

‘What have you done this year?’: Inside Newcastle’s brutal honesty session
26 mins ago

A Nightingale sang on Mallorca Square
28 mins ago