At least one person has been killed and ten others injured after a rare tornado hit the town of Zierikzee in the Netherlands on Monday afternoon.

The Zeeland Safety Region, which is coordinating rescue efforts, said there was a “huge deployment of emergency services” in response to the extreme weather incident which also saw a ship run into trouble off the coast, caught in high winds.

Dutch media reports that the tornado ripped the roofs from a number of homes and caused other property damage.

The Weeronline meteorological service described the event as a “weak tornado,” one of only two or three which form in the Netherlands each year.

“Unfortunately, the tornado has left one person dead and early indications are that about 10 others have been injured,” Zeeland provincial authorities said in a statement, adding that “emergency services are still assessing the impact” of the rare phenomenon.

One of the worst tornados to hit the Netherlands happened back in June 1967 when seven people were killed and dozens injured. In 1992 another tornado hit a campsite in Ameland killing one person and injuring five. 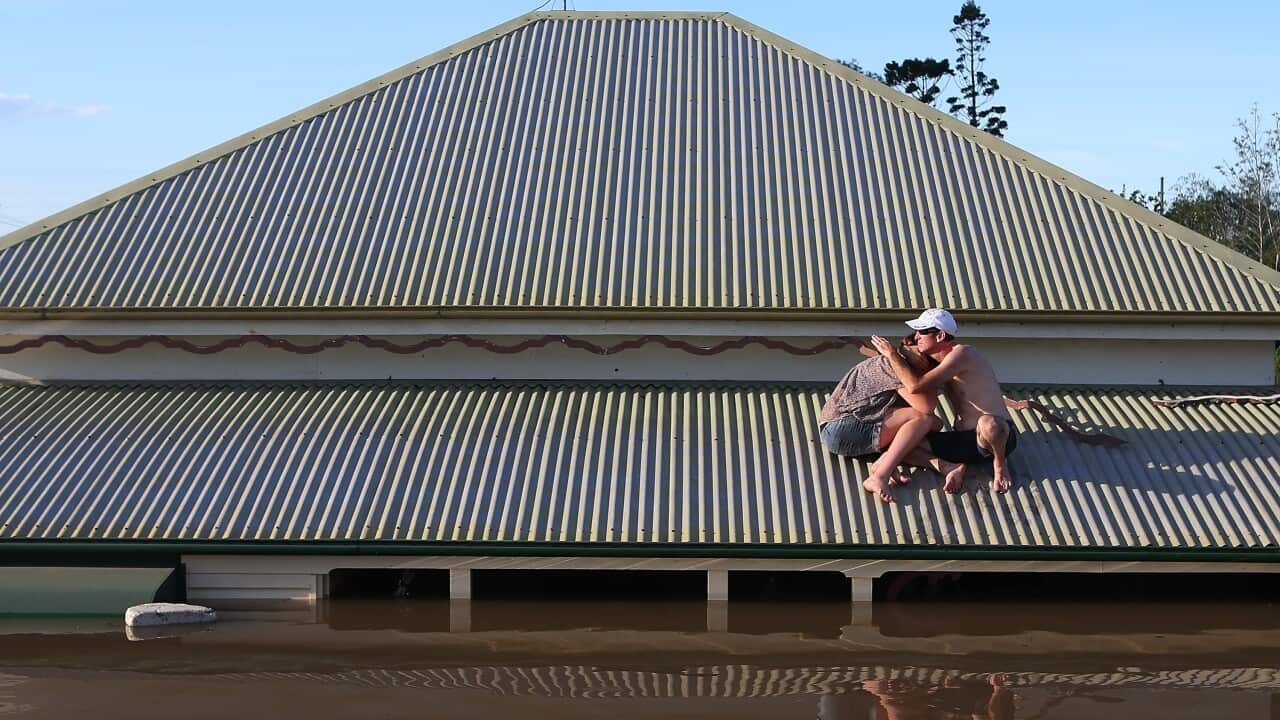 It’s one of the world’s richest film prizes, but that’s news to this contender
36 mins ago

L.A. federal prison guard who had sex with inmate is sentenced for lying to investigators
38 mins ago