Facebook Twitter LinkedIn Tumblr Pinterest Reddit VKontakte Odnoklassniki Pocket Skype WhatsApp Telegram
HYDERABAD: Union home minister Amit Shah on Friday said BJP, unlike the governing TRS, was not afraid of Asaduddin Owaisi’s AIMIM and would commemorate the Hyderabad Liberation Day on September 17 after it gets elected in the state. Addressing a public meeting in Nirmal, he alleged that CM K Chandrasekhar Rao had reneged on his vow to declare September 17 as Telangana Day.
“TRS governs with the cooperation of AIMIM and Congress lacks courage to take them on. After coming to office in the next (assembly) polls, we will officially declare September 17 as Hyderabad Liberation Day,” he said. The princely state of Hyderabad was officially made part of the Union on September 17, 1948 after Indian forces marched into the Nizam-ruled region. BJP has consistently alleged that TRS does not celebrate this historic event as it would upset AIMIM followers who were initially against merging into India.
Shah’s visit to Telangana has come just ahead of the crucial Huzurabad assembly byelection and will play a key role in galvanising party cadre. The byelection, expected to be held in the last week of October, was necessitated as former state minister Eatala Rajender resigned as MLA after he was removed from the state cabinet over corruption allegations.
Making it clear that BJP opposes reservations based on religion, Shah said the cause of ‘Telangana’s liberation’ (from TRS) will be accomplished only if BJP comes to power and celebrates the day without fear.
“Congress is losing its grip across the country and BJP is expanding in the state as well. I’m convinced that we will win all assembly constituencies in the 2024 elections,” he said. He urged the party cadre to work hard and win all 17 Lok Sabha seats in Telangana in the next poll.

Tens of thousands of Haitian migrants are trapped in southern Mexico 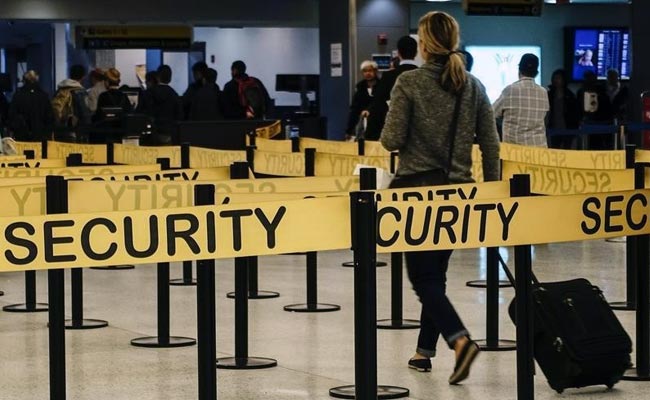 ‘Build Back Better’ can pass by Christmas, says Klobuchar
27 mins ago