Yong and Chong (second left) with his legal team.

KUCHING (July 6): The lawyer for Michael Kong, the special assistant to the Democratic Action Party (DAP) Sarawak chairman, objected to the tendering of a document that the plaintiff Dato Richard Wee’s counsel Shankar Ram referred to as ‘election result of all 82 state constituencies’.

Chong Chieng Jen, who is DAP Sarawak chairman, stated that he objected on three grounds.

“Firstly, the figures are unclear; secondly, the source of the document is not known; and thirdly, (it is) unnecessary as the plaintiff’s counsel has indicated that his purpose of tendering this document is just to prove that the GPS (Gabungan Parti Sarawak) won 76 out of 82 constituencies, which we are not disputing,” he told the High Court when interjecting a cross examination conducted by Shankar upon the defence witness, Pending assemblywoman Violet Yong, in the defamation case filed by Wee against Kong.

Chong, who is also Padungan assemblyman and Stampin MP, remarked: “As such, the plaintiff’s counsel indicated that he would not tendering that document, but this was different from what was stated in the witness statement of Ms Violet (or DW2) where she tendered in her witness statement an official printout of the result of the Election Commission (EC).

“Furthermore, the plaintiff has closed his case and he cannot be allowed to try to tender documents in this case through the defendant’s witness especially when the witness is not the maker of the document.”

Chong pointed out that Shankar had called a total of 17 witnesses, taking up 15 days of the court’s time to complete this case.

“He (Shankar) should not be complaining about having insufficient opportunity for him to produce whatever document that he needed for this case.

“As for the election result that DW2 attached in her witness statement, the plaintiff’s counsel has all the time and opportunity to cross her on the evidence.

“So there should not be any ground for complaint at this stage,” added Chong.

Shankar: I have the enlarged copy and already extend to my learned friend. I also extend to the Court a copy of the SPR Malaysia Election Result from SPR website.

“If a proper statistics of Sarawak 12th state election is not produced to the Court, then it may lead to distortion of the statistics where the numbers are important here.

Chong: I object because it is not fair to tender the document through her. I am concerned about the source of the document.

Shankar: I was told this is from the Dewan Undangan Negeri (State Legislative Assembly), but if there is anything that is incorrect here, I would request DW2 to produce any evidence to challenge this, but I would want to mark this as an exhibit and if not as an ID for the time being, until such time that I can call rebuttal evidence because DW2’s witness statement was extended to us only on July 1, 2022 – way outside the timelines for the directions given for witness statement to be filed.

Shankar: The SPR website here shows one by one.

Chong: The plaintiff’s counsel seeks to adduce this. This is not the SPR result. It is the plaintiff’s case that it is the only tender to prove that the GPS won 76 out of 82, which the witness has already agreed and we are not disputing that, and he indicated that he will not be going into the details of the result of the 82 constituencies. That’s why I said that it was not necessary.

So do we need to go to verify?

Shankar: The change in the course is because of Enclosure 226 sent to us only yesterday afternoon, at 3:45pm, where they touched on the statistics.

The trial will continue from Sept 12 to 13 this year.

However, the court would first have to give its ruling on Sept 12 on whether or not the document that Chong objected to could be tendered in court. 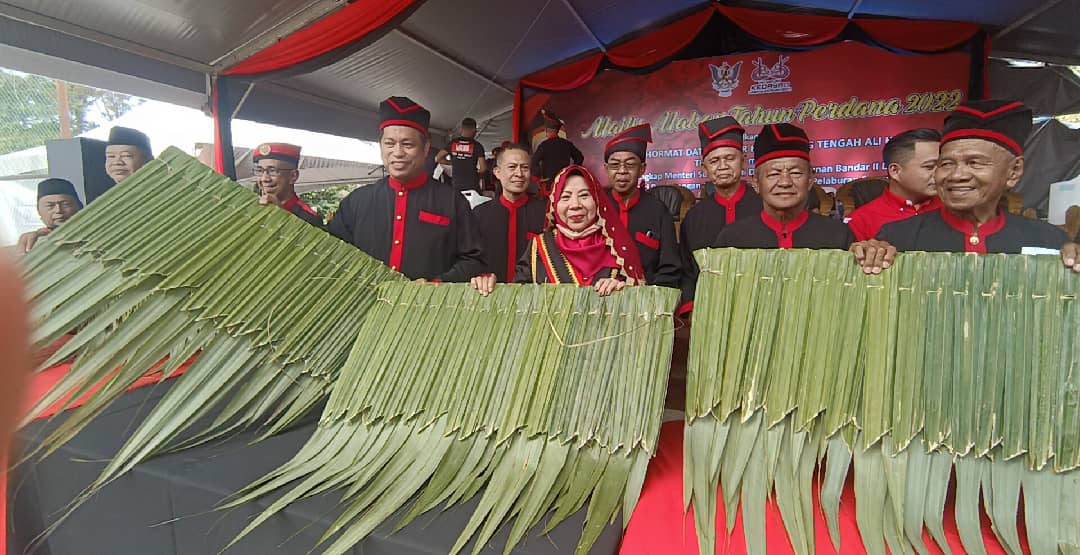 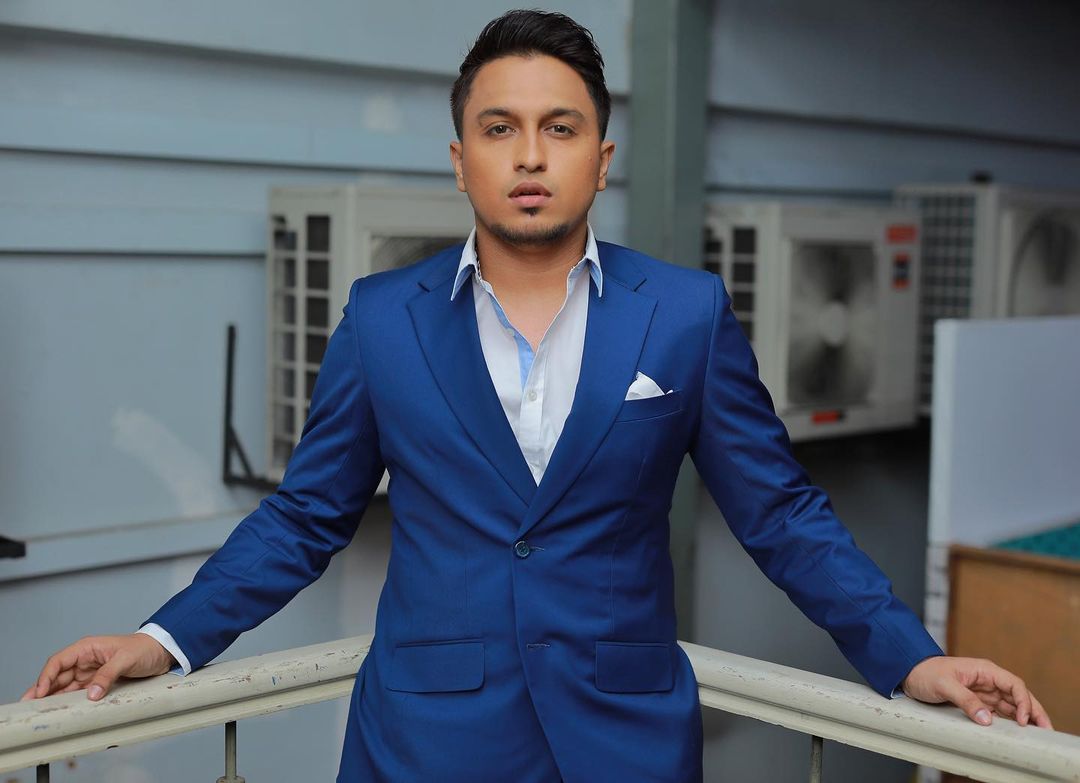 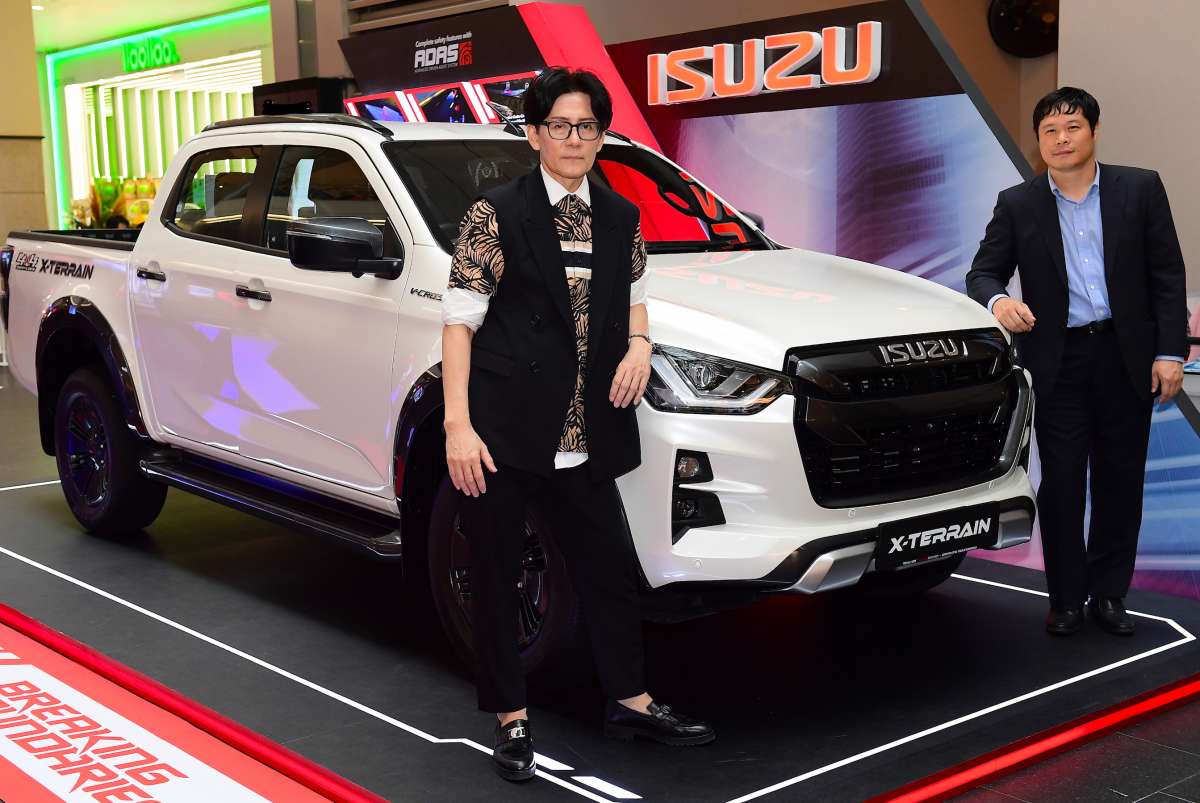 Guess Who This Outgoing Kid Turned Into!
23 mins ago

VIDEO: Yung Miami Denies Her Mental Breakdown Was About Diddy And Says She’s Not Kevin Gate’s Acne Bae
29 mins ago

Janice Longone, chronicler of US culinary history, dies at 89
39 mins ago