A teenage gunman in military-style clothing opened fire with a rifle at a supermarket in Buffalo, New York, in a shooting that authorities called a “hate crime and racially motived violent extremism”, killing 10 people and wounding three others before surrendering to police on Saturday afternoon, authorities said.

Police officials said the 18-year-old gunman, who is white, was wearing body armor and military-style clothing when he pulled up and opened fire at people at a Tops Friendly Market about 2.30pm, with the shooting streamed via a camera affixed to the man’s helmet.

Later, he appeared before a judge in a paper medical gown and was arraigned on murder charges.

“He exited his vehicle. He was very heavily armed. He had tactical gear. He had a tactical helmet on. He had a camera that he was livestreaming what he was doing,” city police commissioner Joseph Gramaglia said at a news conference afterward.

According to the Associated Press, the shooting was broadcast live on the streaming platform Twitch for at least two minutes before the service ended his transmission.

Buffalo Police told 2 On Your Side that in all, 13 people were shot. Eleven of the victims are Black, two are white. Four of the victims were store employees, authorities said.

Gramaglia said Buffalo police entered the store and confronted the gunman in the vestibule.

“At that point the suspect put the gun to his own neck. Buffalo police personnel – two patrol officers – talked the suspect into dropping the gun. He dropped the gun, took off some of his tactical gear, surrendered at that point. And he was led outside, put in a police car,” he said.

Buffalo’s mayor, Byron Brown, said: “This is the worst nightmare that any community can face, and we are hurting and we are seething right now. The depth of pain that families are feeling and that all of us are feeling right now cannot even be explained.”

The Erie county sheriff, John Garcia, added: “This was pure evil. It was straight up racially motivated hate crime from somebody outside of our community, outside of the city of Good neighbors … coming into our community and trying to inflict that evil upon us.”

A spokesperson for Erie county medical center (ECMC) said they were treating the three survivors, who are currently in stable condition.

The alleged gunman was identified as 18-year-old Payton Gendron of Conklin, a community about 200 miles (320km) south-east of Buffalo in New York state.

Wearing a hospital gown, Gendron was arraigned in court Saturday evening on first-degree murder charges and ordered detained without bail. Another court hearing is scheduled for next week.

The supermarket is in a predominately Black neighborhood, about 3 miles (5km) north of downtown Buffalo. The surrounding area is primarily residential, with a Family Dollar store and fire station near the market.

NAACP President Derrick Johnson issued a statement in which he called the shooting “absolutely devastating.”

“Our hearts are with the community and all who have been impacted by this terrible tragedy. Hate and racism have no place in America. We are shattered, extremely angered and praying for the victims’ families and loved ones,” he added.

Braedyn Kephart and Shane Hill, both 20, pulled into the parking lot just as the shooter was exiting. They described him as a white male in his late teens or early 20s sporting full camo, a black helmet and what appeared to be a rifle.

“He was standing there with the gun to his chin. We were like what the heck is going on? Why does this kid have a gun to his face?” Kephart said. He dropped to his knees. “He ripped off his helmet, dropped his gun and was tackled by the police.”

At the White House, the press secretary, Karine Jean-Pierre, said Joe Biden is receiving regular updates on the shooting and its aftermath.

“The president has been briefed by his homeland security adviser on the horrific shooting in Buffalo, New York, this afternoon. He will continue to receive updates throughout the evening and tomorrow as further information develops,” she said, adding Biden and the first lady, Jill Biden, were praying for the victims and their loved ones.

Tops Friendly Markets released a statement saying: “We are shocked and deeply saddened by this senseless act of violence and our thoughts and prayers are with the victims and their families.”

More than two hours of the shooting, Erica Pugh-Mathews was waiting outside the store, behind the police tape.

“We would like to know the status of my aunt, my mother’s sister. She was in there with her fiance, they separated and went to different aisles,” she said. “A bullet barely missed him. He was able to hide in a freezer but he was not able to get to my aunt and does not know where she is. We just would like word either way if she’s OK.”

Governor Kathy Hochul tweeted that she was “closely monitoring the shooting at a grocery store in Buffalo”, her home town. She said state officials have offered help to local authorities.

The Erie county sheriff’s office said on social media that it ordered all available personnel to assist Buffalo police. 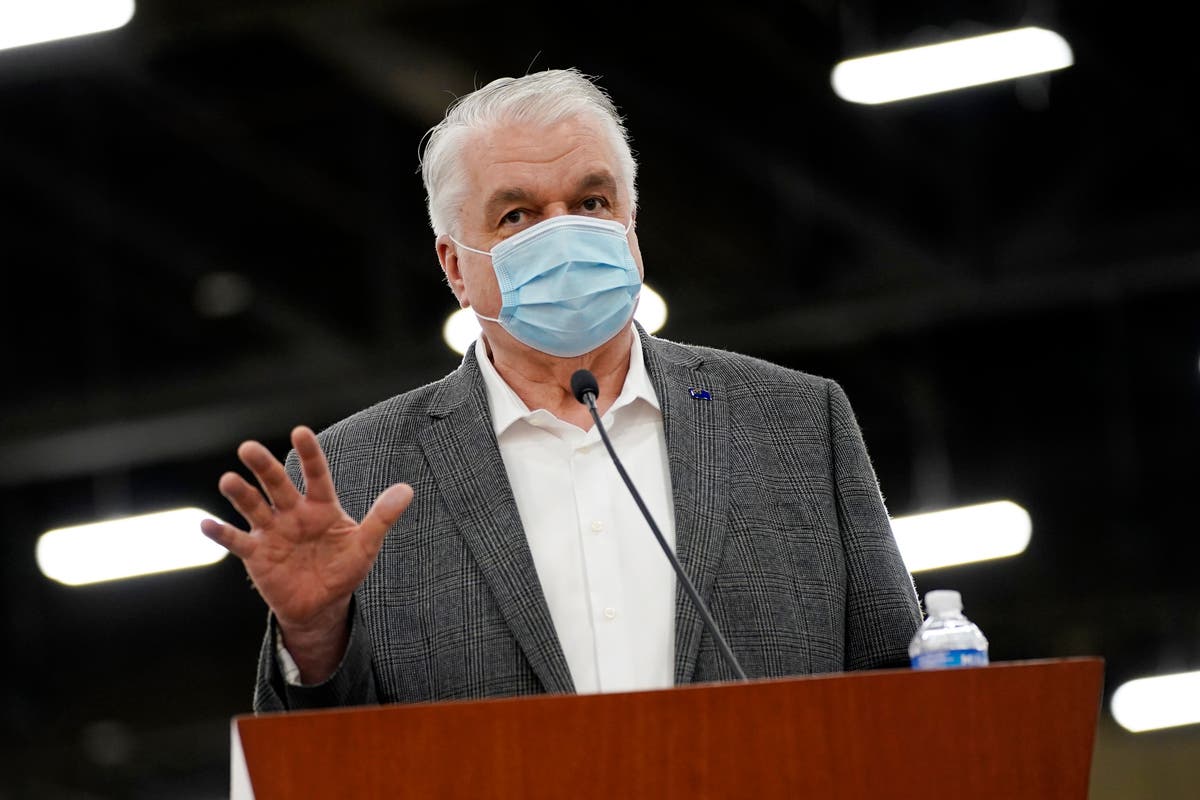 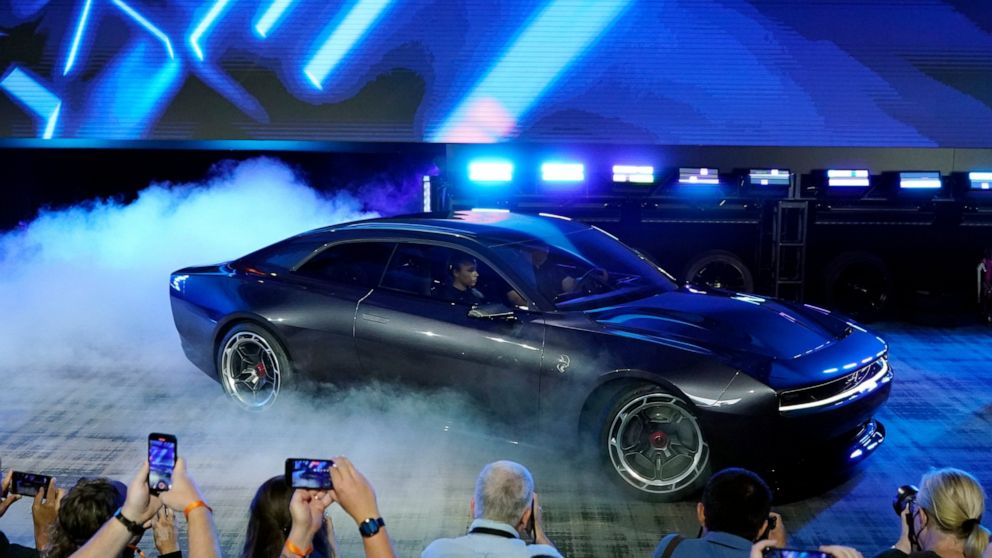 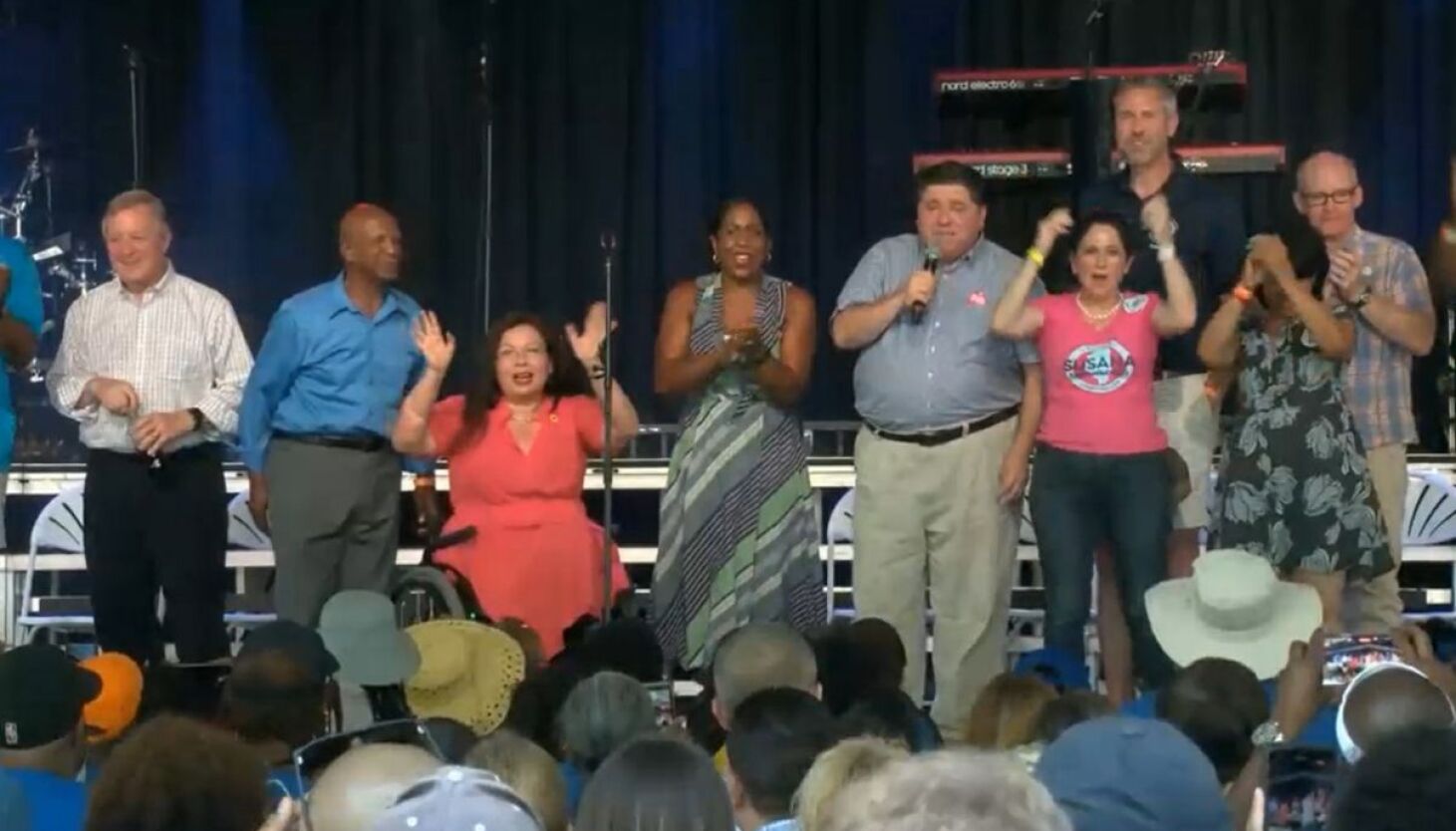 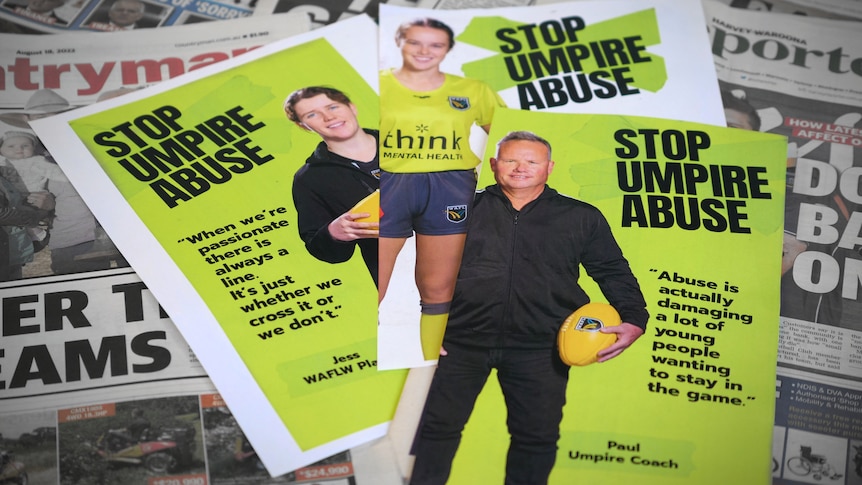