A 51-year-old man travelling on a Delta Air Lines flight between Los Angeles and Orlando accused of allegedly groping a young girl says that the Ambien he took is to blame, The Daily Beast first reported.

A US air marshal wrote in a signed criminal affidavit with the United States District Court for the Middle District of Florida that Brian Patrick Durning, 51, was arrested on Friday by federal agents after his overnight flight from California landed at Orlando International Airport early in the morning.

In the affidavit, signed on 24 June 2022, Tony Helico, a senior inspector with the US Marshals Service, explains how he was called to the central Florida airport alongside a fellow federal air marshal after receiving a call from Orlando police about an incident onboard Delta Flight 2954.

Mr Helico writes that he was advised that a girl, who is throughout the report referred to as “MV” (meaning “minor victim”), was allegedly molested by the 51-year-old during the overnight flight while her mother sat a few rows away.

“MV is older than 12 years old, and younger than 16 years old,” the affidavit states.

The air marshal conducted an interview with the young girl, who described how the man sitting in the aisle seat to her left, Mr Durning, had ordered a drink before he began “to cough and sneeze” on her.

After that, Mr Durning allegedly touched MV’s “hair and neck”, at which point the child tried to lean away from the older passenger’s advances, the affidavit says.

“Durning also reached over with his right hand to touch her inner left thigh, moving her thigh toward him,” the affidavit says, while he reportedly called her “honey-boo”. “He then started to move his hand up her inner left thigh toward her groin area,” the affidavit continued, before he allegedly “pushed his finger into her vagina, over her clothing.”

At this point in the interview, the affidavit says, MV told the federal agent that she “froze” as a result of Mr Durning’s alleged conduct.

A stranger seated to MV’s right, referred to in the report as “S.J.”, told the air marshal in an interview that she’d fallen asleep at the beginning of the flight and could not confirm MV’s claims that Mr Durning had coughed or sneezed on her. However, the woman said that when she awoke, she noticed the 51-year-old passenger “quickly move his right hand away from inside MV’s thigh”.

At this point, S.J. asked the girl if the man seated to their left had touched her, which the child confirmed to the woman who noted in her interview with Mr Helico that she then began “shaking and crying”.

The woman then offered to switch seats with the child and told Mr Durning to stop talking to the child “because you’re scaring her.” She also attempted to get the attention of the child’s mother, who was seated two rows ahead.

S.J. told the federal agent that in the midst of this, Mr Durning then allegedly “attempted to touch S.J.’s breast”.

When the mother, who was unable to sit with MV and another one of her children because of a scheduling difficulty with their reservation, looked back at the row where the three were seated. She says she saw her daughter mouth the words: “He touched me.”

At this point, the mother then approached the row where her young daughter was seated and confronted the 51-year-old man and discovered that “the zipper of the defendant’s pants were unzipped”.

A flight attendant then reportedly reassigned Mr Durning’s seat so that he was no longer near MV, the affidavit said.

The other federal air marshal, David Darcangelis, interviewed Mr Durning after the plane had landed in Orlando and reported that the defendant claimed to have had “one to two beers” before taking off in Los Angeles, and then another glass of wine while onboard the flight alongside an Ambien pill.

“Durning stated that he fell asleep. He stated that the next thing he remembered was someone waking him up and asking him to switch seats,” the affidavit reads.

Mr Durning has been charged with abusive sexual contact of a minor and committing a crime on an aircraft in flight. According to the conditions of his release, he is subject to alcohol testing, must be home between 9pm and 6:30am, is restricted from having contact with minors unless a “responsible adult” is present, and is required to turn over his passport immediately and shall not obtain a new one or other travel documents pending his trial.

Mr Durning could not be reached by The Independent for comment. Delta Air Lines is cooperating with the investigation and condemns the “alleged behavior” that took place on Delta Flight 2954.

​​“Delta continues to cooperate with law enforcement in this matter,” a spokesperson for the airline told The Independent in an emailed statement. “We have zero tolerance for this type of alleged behavior on our flights and at our airports and the charged individual is no longer welcome to fly Delta.” 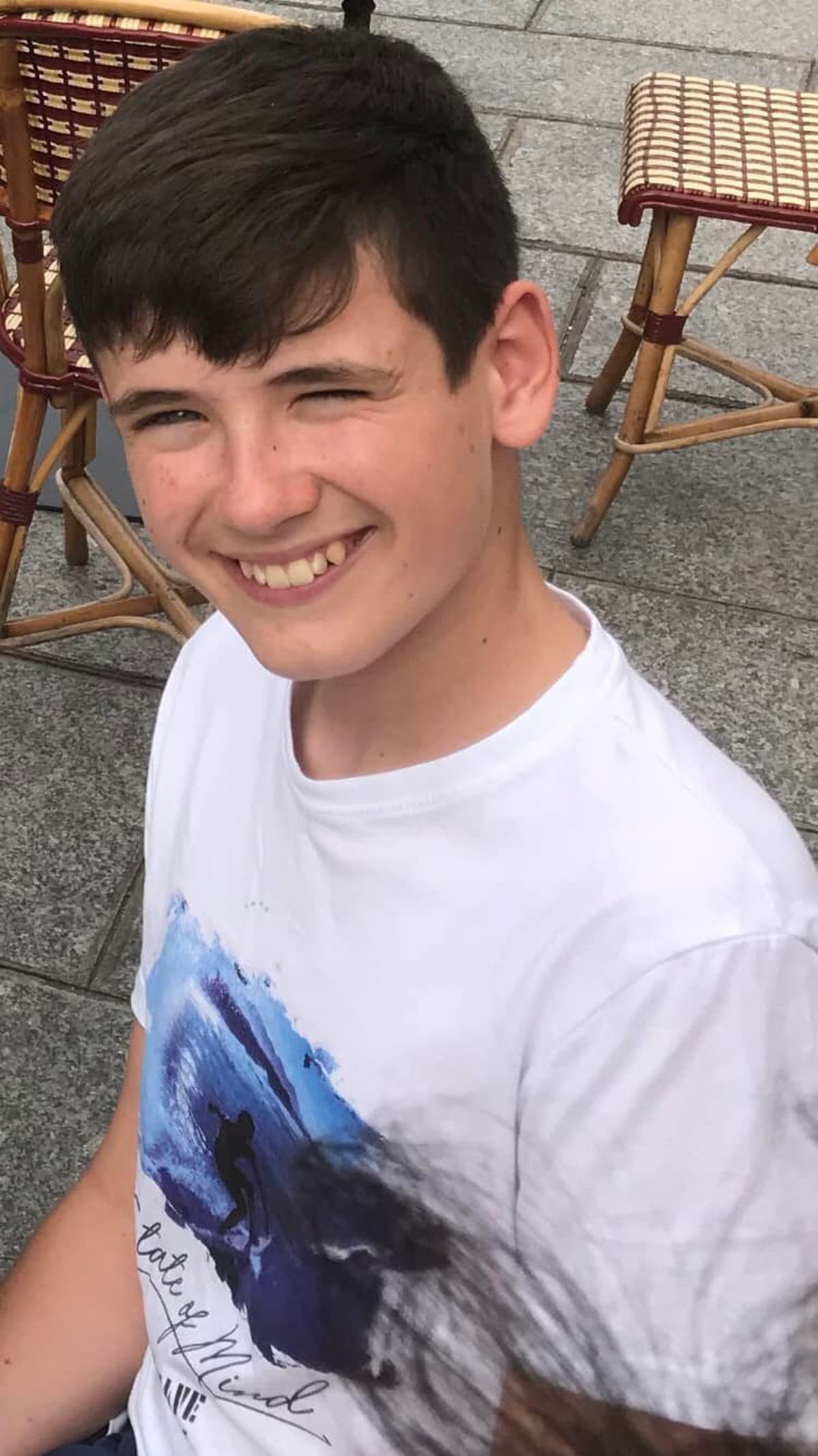 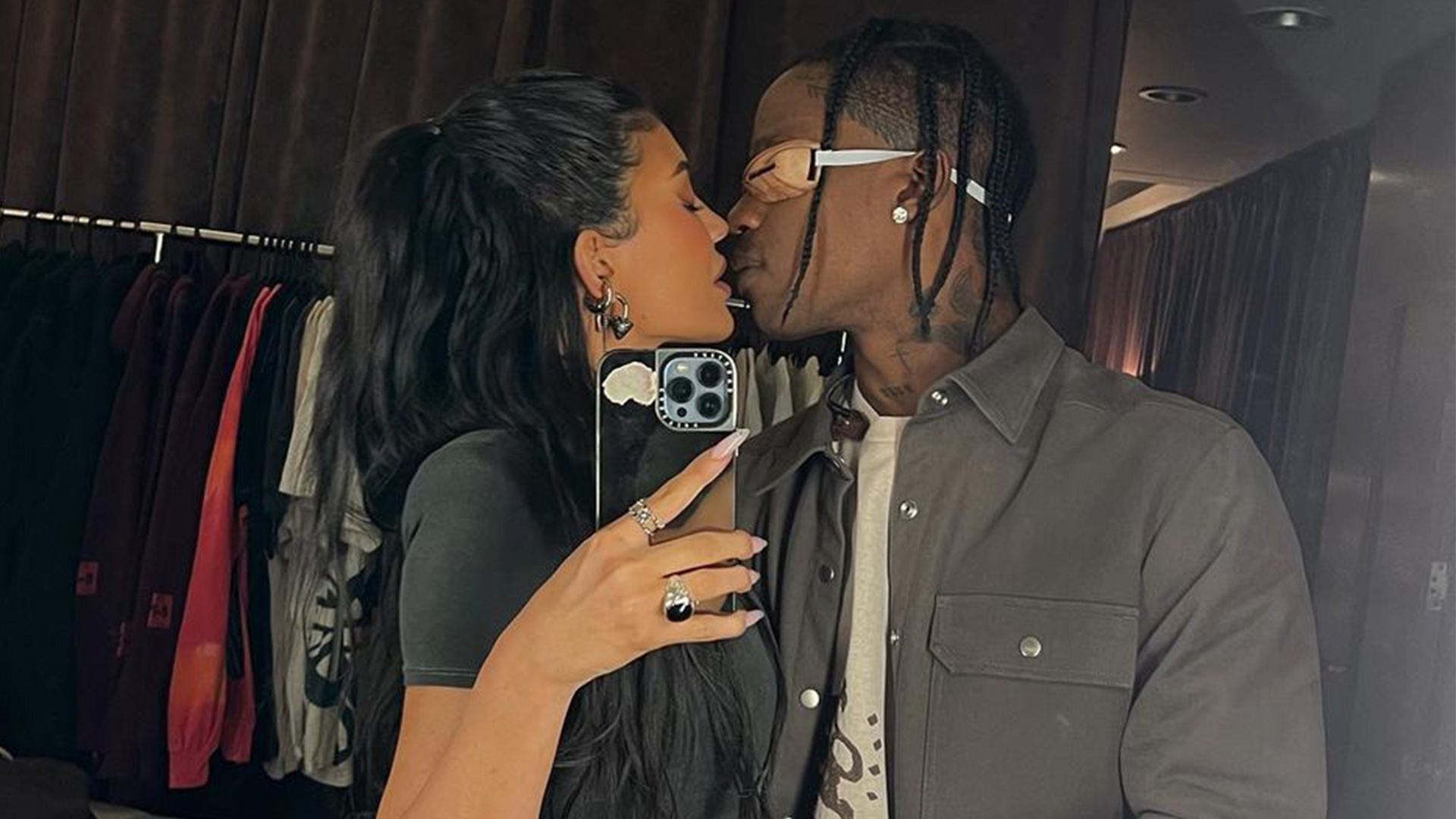 ‘We are so far behind’: Japan laments lack of progress on same-sex marriage

Harry Potter: 10 Characters Who Had The Most To Gain From Felix Felicis
18 mins ago