The Prime Minister touched down in the Spanish capital for a North Atlantic Treaty Organisation summit after he met with G7 leaders in Bavaria. Mr Johnson is expected to announce the UK will expand its military presence in Estonia and call on NATO allies to do more to invest in defence.

In an address, Mr Johnson will say: “The NATO alliance keeps our people safe every day.

“But over the next 10 years, the threats around us are only going to grow.

“We need allies – all allies – to dig deep to restore deterrence and ensure defence in the decade ahead.

“The two percent was always meant to be a floor, not a ceiling, and allies must continue to step up in this time of crisis.”

He will add: “I remain incredibly proud of the immense contribution Defence makes to the UK and the world.

“Defence of the realm is the first order of any Government.

“But more than that, defence lies at the beating heart of the United Kingdom.

“Almost every family knows someone who has served our country or worked in our thriving defence industry.

However, just nine out of the 30 member states meet the requirement.

PicnicHealth, which lets patients manage their health records online and share their medical data with researchers, has raised a $60M Series C led by B Capital (Conor Hale/Fierce Biotech)

What I’ve learnt from a year without booze 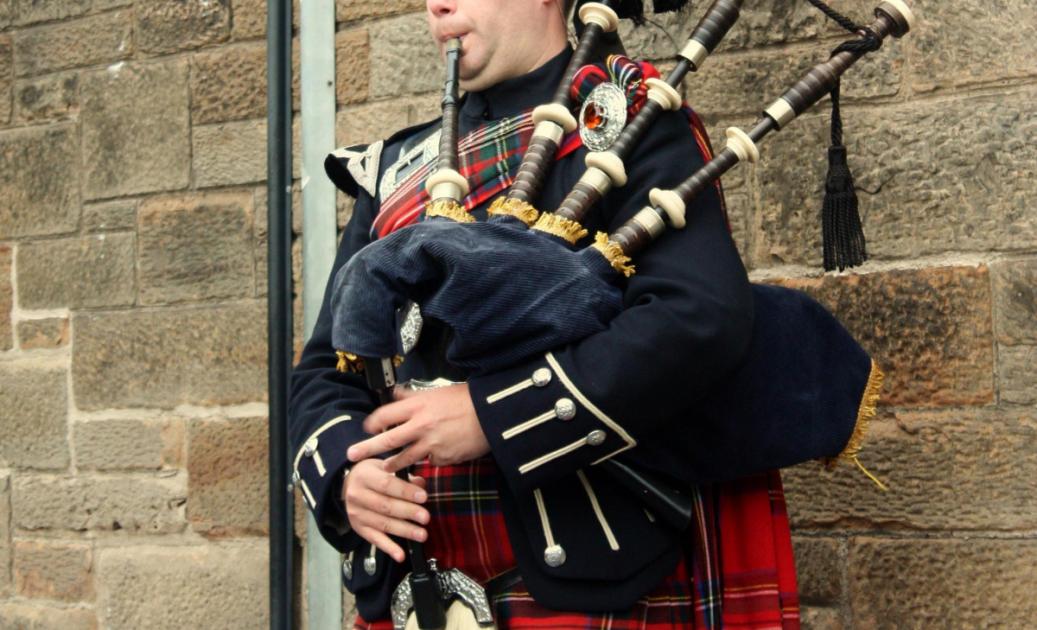 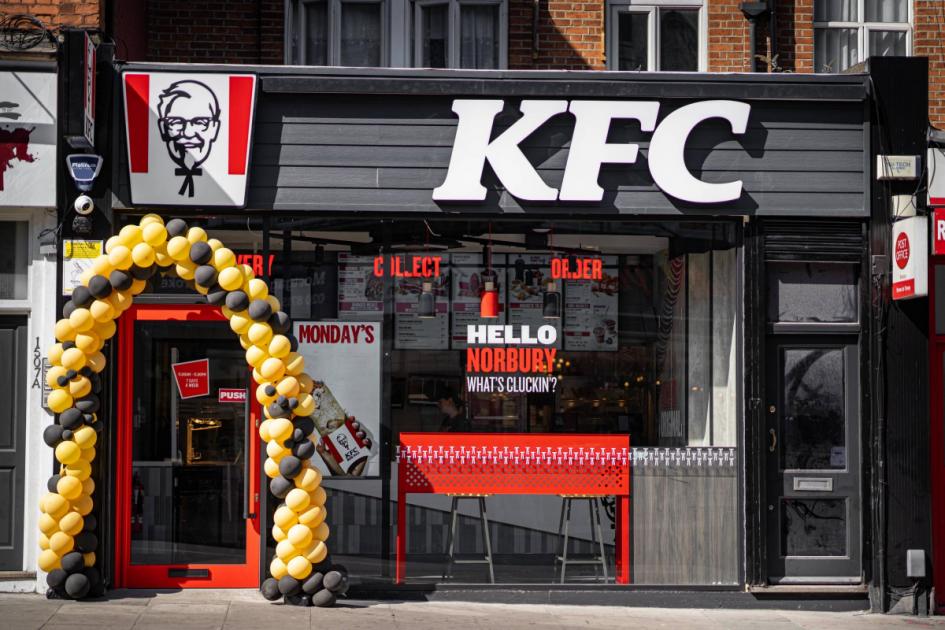 Salman Rushdie is ‘pulling through,’ ex-wife Padma Lakshmi says after stabbing
39 mins ago 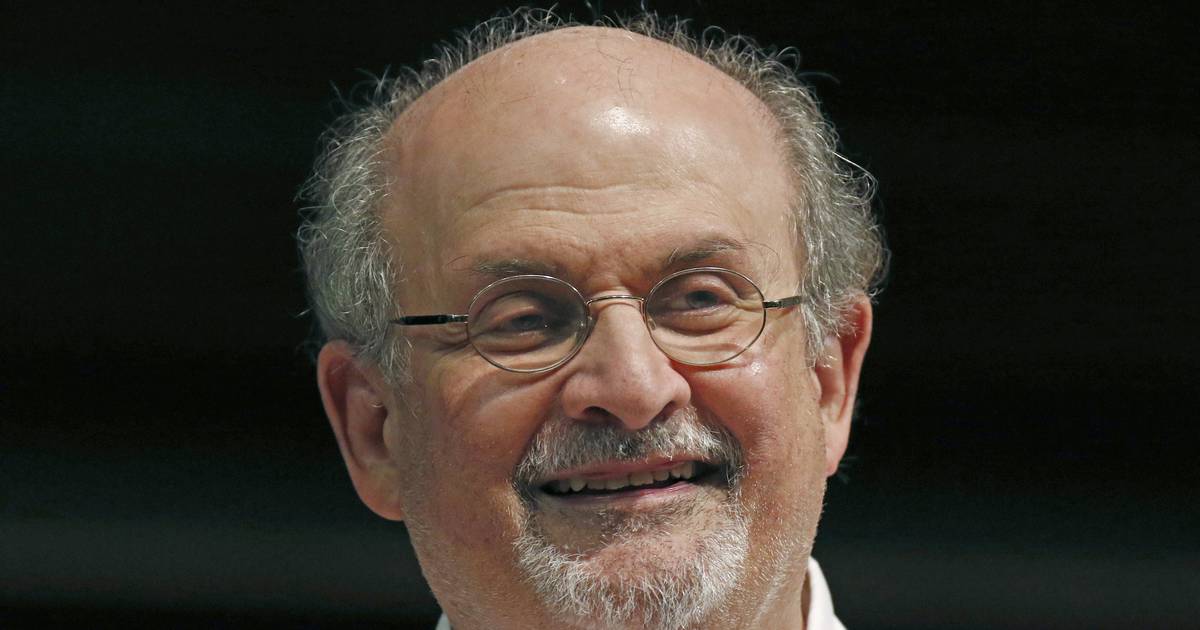