The summit, set to be held in Indonesia, will see tensions boil as allies of Ukraine meet the Russian president at the event which focuses on unity and strengthening ties. To add to the pressures of the upcoming summit, Indonesia has invited Ukrainian President Volodymyr Zelensky, despite Ukraine not being a G20 member.

Indonesian President Joko Widodo invited President Putin to the event despite his recent actions in Ukraine and it is thought his invitation to Ukraine was some kind of compromise.

The Kremlin confirmed Putin’s attendance on Monday with his advisor Yuri Asharov telling the press that his presence at the summit is “envisaged” but it is not yet known if it will be in person or by video.

He added: “They are still inviting in person. There is still a lot of time. I hope that the pandemic will allow this event to be held in person.”

Western leaders have long been deciding if they would boycott the summit over Putin’s attendance with Ursula von der Leyen telling ZDF: “We have to consider very carefully whether we paralyse the entire G20; I don’t advocate that.

The German Chancellor said on Monday that he was undecided about attending the G20 and said: “In the end, we will have to make the decision shortly before the departure, because the course of the world can still change very considerably until then.”

However, on Tuesday he added that there was “great unity here in all the discussions” and “that we do not want to drive the G20 apart.”

He said: “War has to be stopped and global food supply chains need to be reactivated.”

The director of the Asia-Pacific Programme at Chatham House, Ben Bland said that despite Indonesia’s best efforts to re-connect the two nations, the chances “were very minimal”.

He added: “But, as one of the world’s biggest developing countries and a friendly partner of both Russia and Ukraine, Indonesia is an important voice on the global stage.”

FTC sues Walmart for scammers' use of money transfer unit 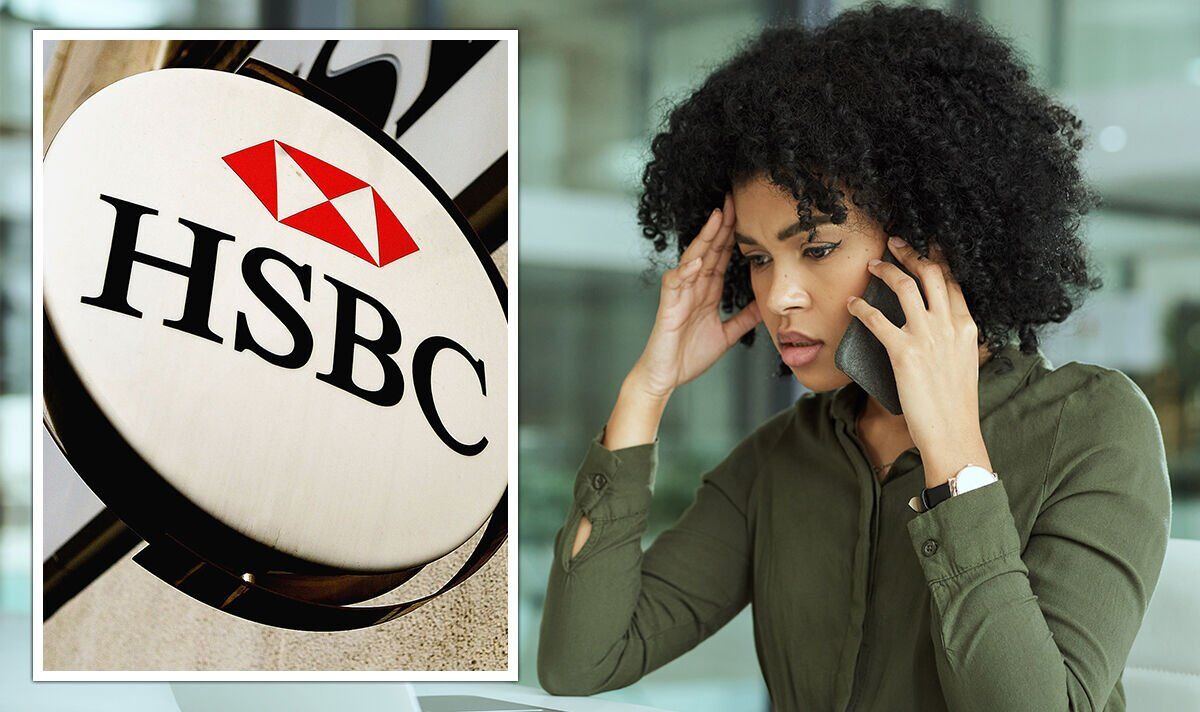 HSBC scam: Bank issues advice about telltale sign that a message is fake
54 mins ago

HSBC scam: Bank issues advice about telltale sign that a message is fake