There will be an extra incentive for Manchester United’s players on Sunday when they travel to Crystal Palace for their final game of the season.

A game that looked to be passing under the radar, with the title and relegation to be decided elsewhere, has now assumed huge significance for United’s players. New United boss Erik ten Hag will be in attendance at Selhurst Park, the first-time the 52-year-old will watch his players perform live since being confirmed as the new man in charge at Old Trafford.

With the Champions League long gone after a dismal run, the Palace game seemed little more than a fixture obligation to be met by United’s players, before drawing heading off for the summer break and drawing a line under the club’s worst season in the Premier League.

But with ten Hag and assistant Mitchell van der Gaag watching from the stands, United’s players know they are all on trial and must impress their new boss ahead of major summer overhaul of the squad. Other than David De Gea and Cristiano Ronaldo, who have both had outstanding seasons, no United player can consider themselves safe ahead of ten Hag’s arrival, with the Dutch coach ready to shake things up to get the ailing team back on track.

Ten Hag has wasted no time in showing his ruthless streak, with right-back Aaron Wan-Bissaka, a much-heralded £50million arrival from Palace three years ago, having been told he can leave if the right offer is made for him. Other players are likely to suffer the same fate, including striker Anthony Martial, who endured a dismal second half of the season on loan at Sevilla, and injury-plagued defender Phil Jones, who is likely to move on after 11 years at United.

Defender Eric Bailly could also move on, while there are also doubts over the future of left-back Alex Telles. Of those players who are set to stay, all of them are under pressure to convince ten Hag of their enduring worth, none more so than current captain Harry Maguire. Whether Maguire retains the captain’s armband under ten Hag remains to be seen, but a bigger worry for the England defender is keeping his place, after interim boss Ralf Rangnick finally did the right thing and dropped him after a dismal run of form that did not merit his inclusion in the side.

HAVE YOUR SAY! Who should Ten Hag keep and who should he sell? Let us know in the comments section

Victor Lindelof and Raphael Varane must also show ten Hag their value, and it is telling that the former Ajax boss has already instructed United to try to bring young centre-back Jurrien Timber from his former club to Old Trafford. In midfield, with Paul Pogba and Nemanja Matic leaving, there will need to be at least one new addition, but on Sunday Fred and Scott McTominay will get the chance to show ten Hag they deserve to be part of his United rebuild.

In attack, with ten Hag having expressed his desire to work with Ronaldo, the United icon’s position is safe, but the same cannot be said for Marcus Rashford, who endured a wretched season and is low on confidence, while Bruno Fernandes and Jadon Sancho must improve on underwhelming campaigns. Ten Hag will not be able to glean too much from one game, but if ever United’s players needed to put on an impressive performance and end a calamitous season on a high, Sunday is the day.

Get Microsoft Office for Windows and 3 Top Finance Courses 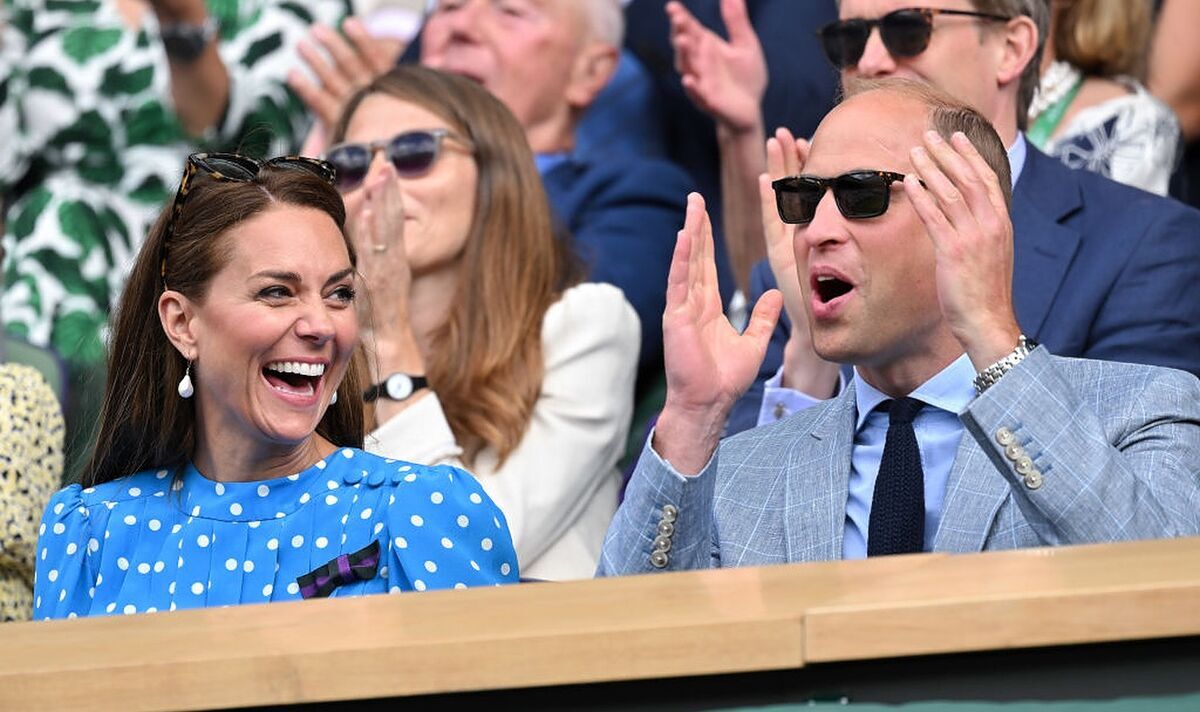 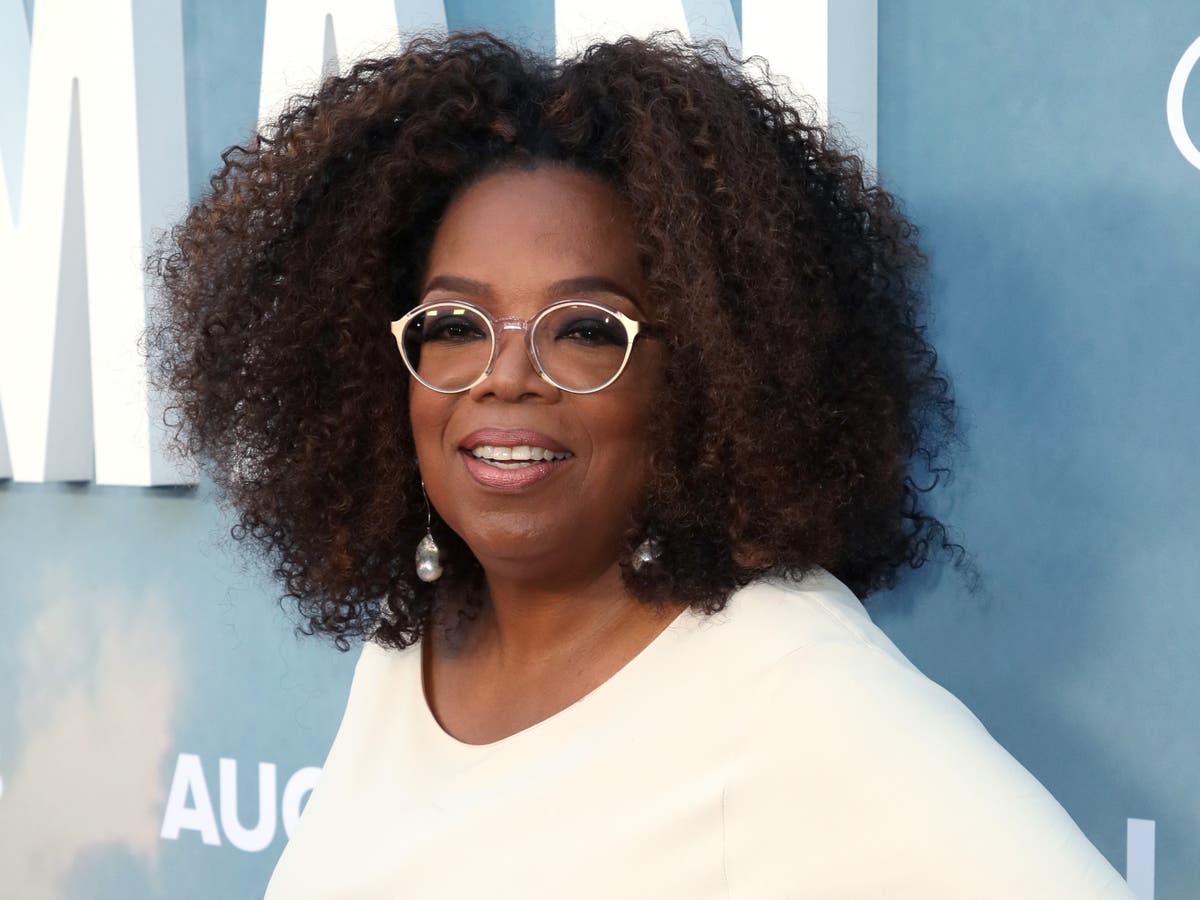 Flood emergency ‘far from over’ for communities
19 mins ago