Tuesday saw another wave of primary showdowns across the country as US voters turned out to make crucial decisions ahead of November’s general elections.

This week’s challenges included the numerous battles taking place in New York, where redistricting as well as the resignation of Gov Andrew Cuomo have brewed up a particularly interesting election season. Gov Kathy Hochul won a nomination to serve her first full term as governor in New York, while JB Pritzker coasted to victory in his own primary in Illinois where he is seeking reelection.

Meanwhile in Colorado Rep Lauren Boebert became latest far-right Trump acolyte to win own primary challenge; she faced a challenge from Don Coram of the Colorado She

The first-term congresswoman faced a coordinated effort to dig into her past by David Wheeler, the head of the “Fire Boebert” PAC who previously led a drip-drip campaign of damaging revelations that contributed to Madison Cawthorn’s primary defeat in North Carolina.

Congressman Lee Zeldin is the GOP’s nominee to take on Kathy Hochul, the incumbent governor of New York, for her office in the fall.

Mr Zeldin’s victory on Tuesday is a defeat for his several rivals including Andrew Giuliani, son of President Donald Trump’s former attorney. Rudy Giuliani previously served as the mayor of New York City during the 9/11 terror attacks.

Freshman Rep Lauren Boebert will likely win reelection this fall after winning a Republican primary in her deep-red district. She faced a state lawmaker from her party’s more moderate wing.

She was able to raise millions for her primary defense and won an easy victory despite efforts by a super PAC to dig into her past.

New York Gov Kathy Hochul has won her primary for the Democratic Party’s nomination as she seeks her first full term in the governor’s mansion. She was elevated to the office after Gov Andrew Cuomo resigned last year and since then has faced persistent personal criticism from Mr Cuomo’s closest aides.

The governor will face a Republican candidate in the fall, but is favoured to win in the deep-blue stronghold.

Ms Hochul had a little more than 66 per cent of the vote with just under a third of the results tabulated.

Richard Irvin, the mayor of Aurora Ill., has lost his primary to Darren Bailey, a member of the Illinois state senate. His loss is a victory for JB Pritzker, who with his allies spent around $30m to tank his campaign.

Mr Pritzker easily won renomination on Tuesday as he seek’s reelection to the governor’s mansion; his campaign sought to boost a candidate they saw as less electable in the GOP primary given his own dominance in the Democratic primary.

The left is celebrating after progressie Delia Ramirez, a political newcomer, defeated a Chicago alderman for the Democratic Party’s nomination for the newly-drawn 3rd congressional district of Illinois.

Few candidates tonight will be able to say they took home the margin that JB Pritzker will see once all the votes are in.

With 10 per cent of the vote counted, the incumbent Democratic governor was declared the winner of his primary thanks to a comforable 89,000-vote lead he held over rival, Beverly miles. That margin will likely change before the end of the night, but it’s still impressive.

On the Republican side there was more good news for the governor. Darren Bailey led Aurora Mayor Richard Irvin by more than 20 per cent with 5 per cent of votes counted; Mr Pritzker and his allies spent heavily to sink the mayor’s campaign in the hopes of facing a candidate they viewed as less-electable in a general election matchup.

Despite facing a primary challenger backed by the state Republican Party chairman, Sen James Lankford appears to have easily won his party’s renomination to the US Senate. He’s likely to win a general election given Oklahoma’s deep-red bent.

With just 6 per cent of the vote in, Mr Lankford had a comfortable 23,000 vote lead over his nearest opponent, Jackson Lahmeyer.

The state’s governor, Kevin Stitt, also appears to have won his own primary for reelection.

The first precincts are beginning to report results in South Carolina’s primary. Krystle Matthews has a lead over Catherine Bruce, with just 3 per cent of the overall vote reporting.

Polls are set to begin closing in a few key races soon as voters conclude casting ballots in eight states.

Voting ends in South Carolina’s US Senate runoff election to select the Democratic candidate to challenge Sen Tim Scott at 7pm. Catherine Bruce and Krystle Matthews are facing each other in a runoff election; Ms Matthews is a member of the state House of Representatives, while Ms Bruce is an author with no experience holding a political office. 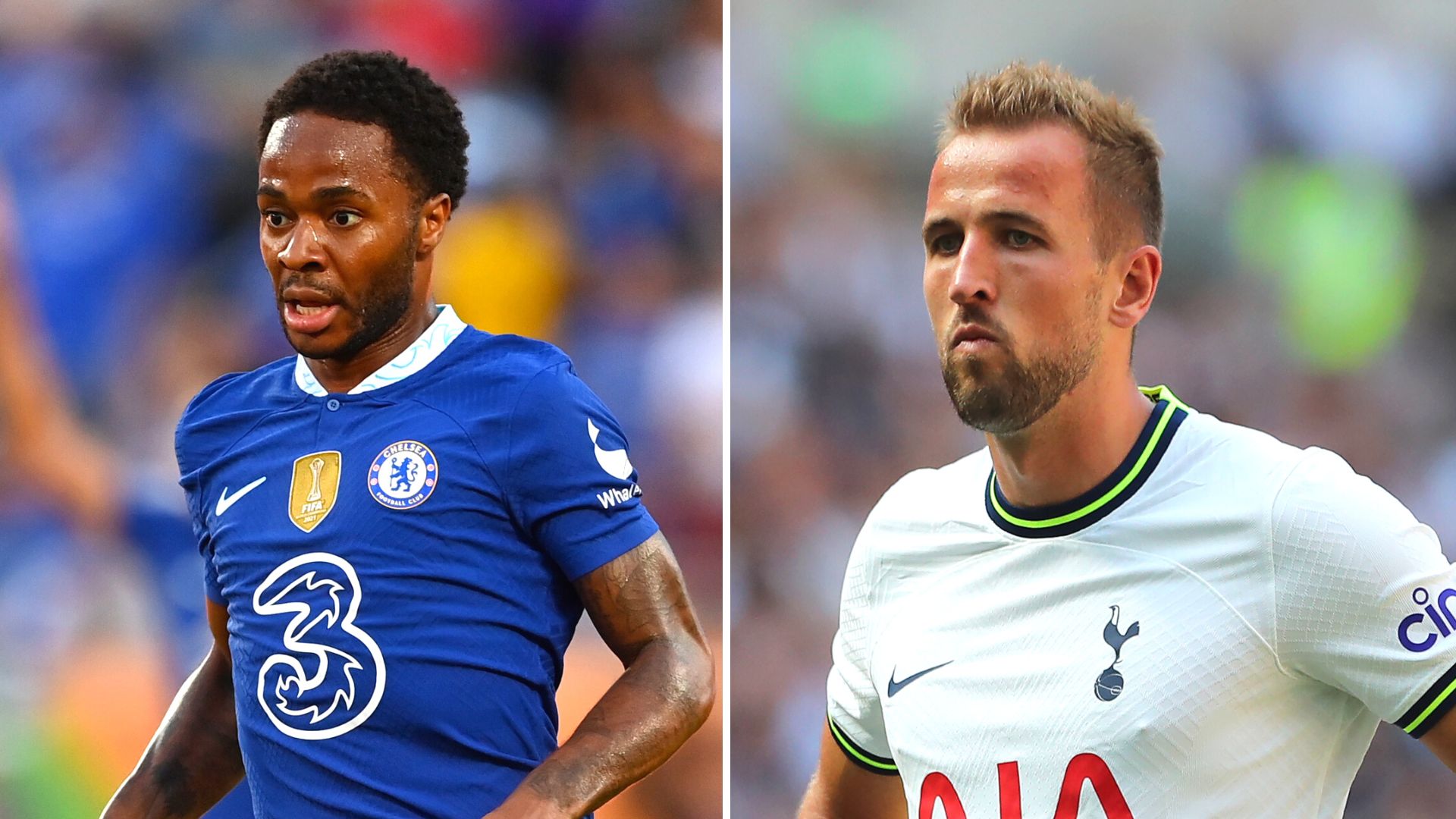