A severe shortage of oncology nurses has left more than 500,000 patients with little or no support, and in some cases threatening the chances of survival, according to Macmillan Cancer Support.

It estimates an additional 3,000 specialist nurses are needed in England to ensure patients get the care they need.

A fifth of people with cancer who responded to a survey by the charity in the summer said they had either not received any support from a specialist cancer nurse during their diagnosis or treatment and would have liked to, or said the support they received was not enough.

Macmillan said this equates to around 630,000 people when the total number living with cancer in the UK is taken into account.

In the last two years, 25% of patients with a new cancer diagnosis said there had been a lack of support, with 44% of them saying they experienced at least one medical problem as a result, such as ending up in A&E, or not knowing if they were taking medication correctly.

In the most serious of cases, the charity said it feared a lack of support may be affecting patients’ chances of survival.

Steven McIntosh from Macmillan said: “The consequences of government failing to invest in the cancer workforce and the capacity in the NHS to treat cancer, means that people wait longer for their treatment and wait longer to get a diagnosis.”

Some patients diagnosed during the pandemic said they felt nurses were so stretched and overworked they sometimes couldn’t give cancer patients their full attention.

Ruth Godfrey was diagnosed with breast cancer just before the start of the pandemic. Her first session of chemotherapy was on 4 March 2020 which means she’s had almost all of her appointments alone.

She said: “I think for a lot of us who were diagnosed during the pandemic we lost the support structures that were around.”

At one point she was told she needed chemotherapy, but there was no nurse available to be with her.

Her medical team “absolutely amazing but there weren’t enough of them”, she said.

Shirley Cochrane completed her breast cancer treatment in 2017, but was supposed to have check-ups every six months for five years.

However, when the pandemic struck she was told the appointments would stop completely and she would have to “self-manage” going forward, with “no clear guidance as to what self-management meant”.

The emotional toll of check-ups stopping, Shirley said, was huge. “The worry and the stress of it all, has just been awful at times. I think if you haven’t gone through a cancer diagnosis, it’s really hard to understand the mental impact that that has on you.”

The Department of Health and Social Care has not responded to a Sky News request for comment on the Macmillan report, but has previously said it is committed to recruiting 50,000 more nurses by 2025.

Macmillan Cancer Support/YouGov surveyed 2,032 adults online between 30 July 30 and 15 August who had a previous cancer diagnosis. 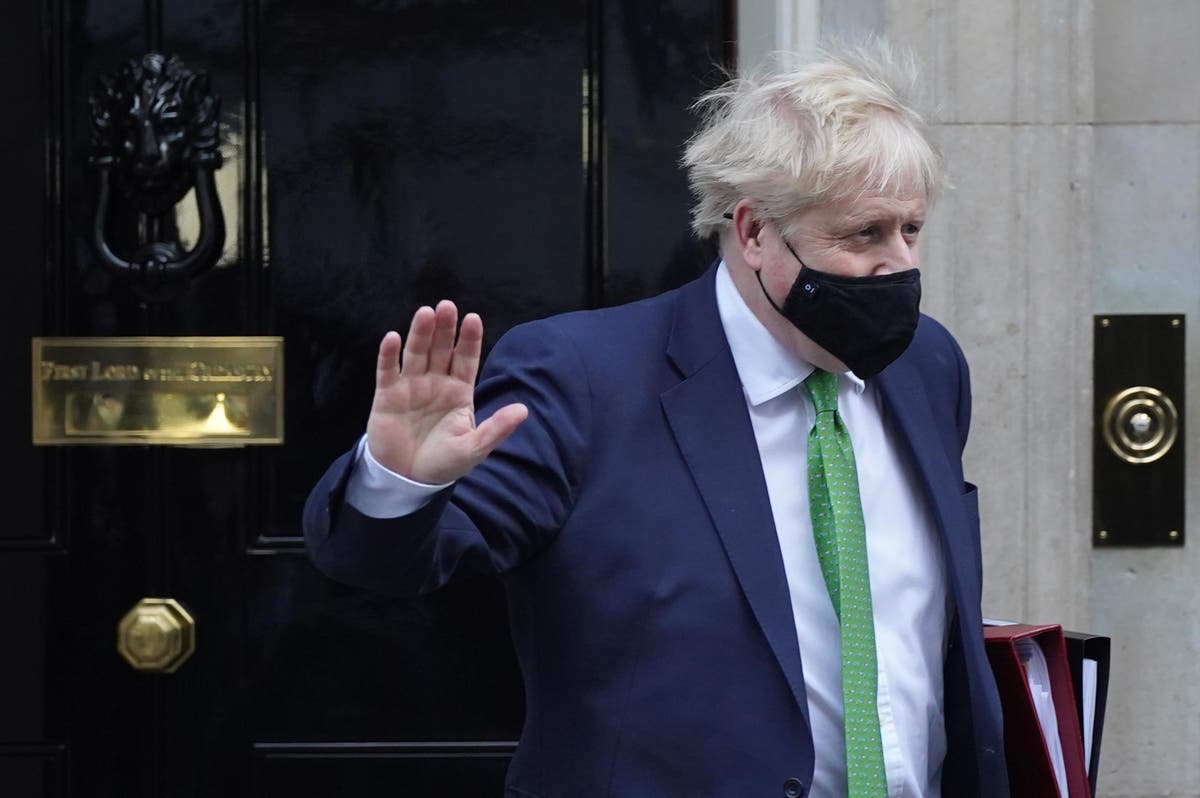 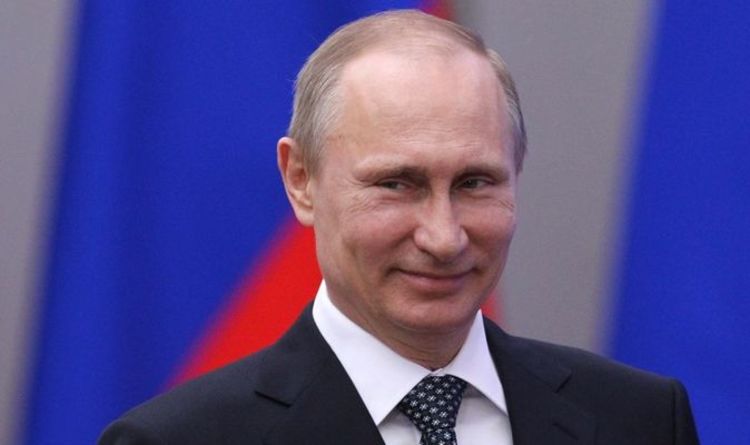 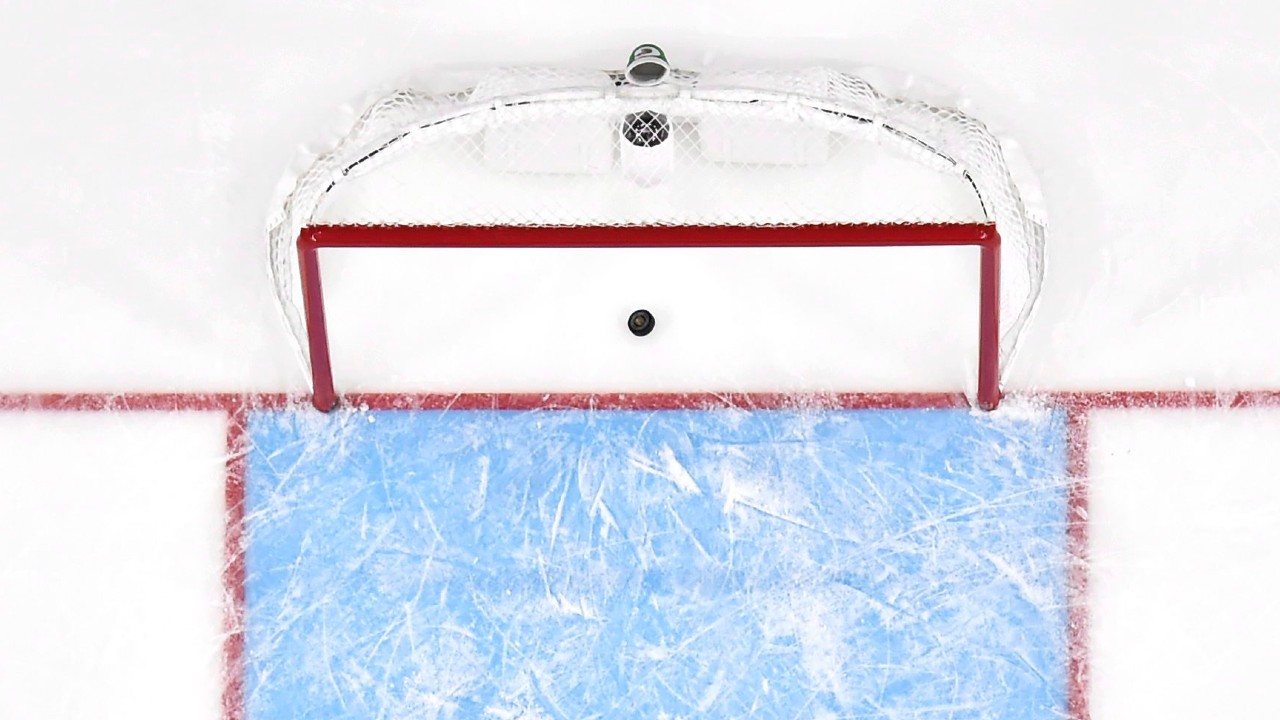 Panetta apologizes to Subban, intends to participate in ECHL investigation of racist gesture – Sportsnet.ca
18 mins ago 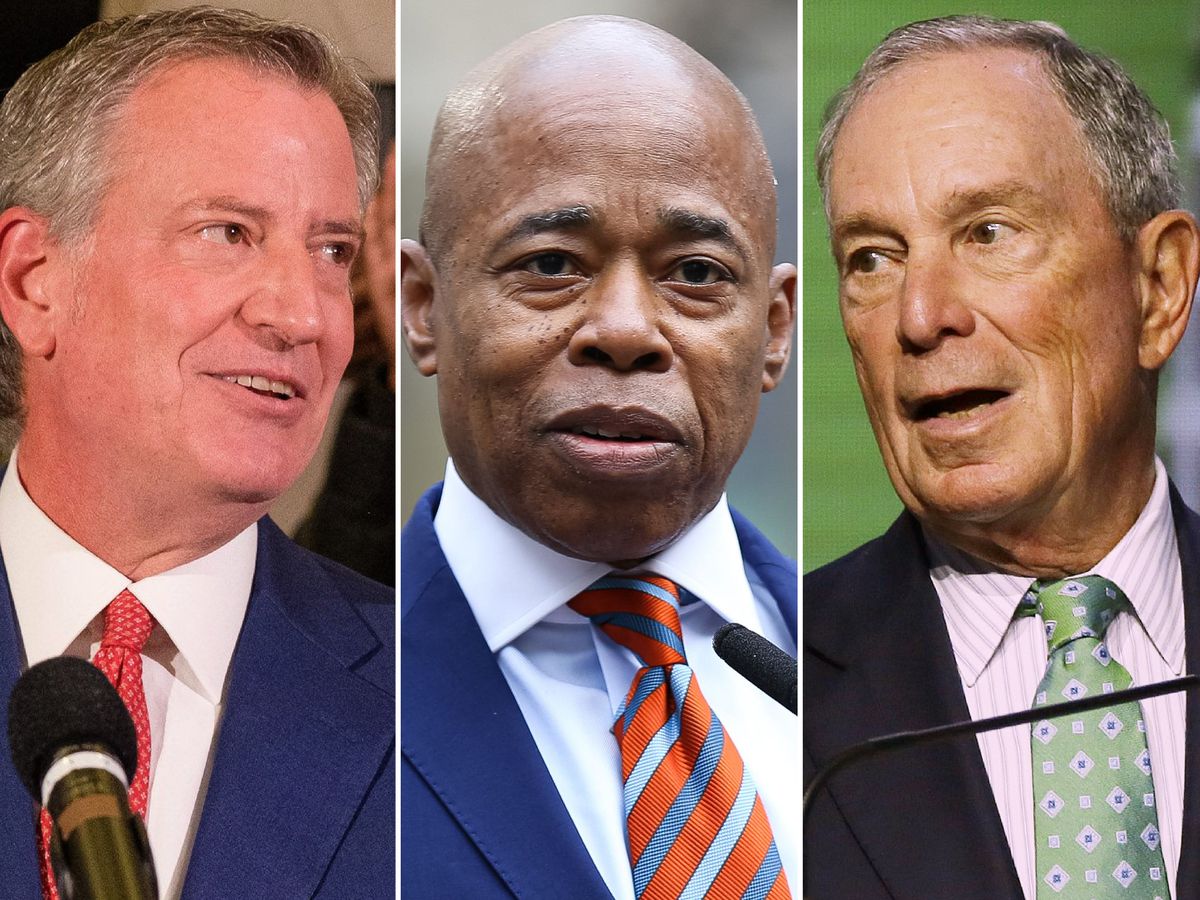 Bulls lose in embarrassing fashion to Magic, but ‘cavalry’ on the way
46 mins ago