Chancellor Nadhim Zahawi is thought to have asked Treasury officials to draw up plans to cut gas and electricity bills by an extra £400 in January through a new lending scheme for energy providers.

It comes as Labour joined the Liberal Democrats in calling for the energy price cap rise – expected to hike annual bills to almost £3,600 – to be frozen in October.

While Treasury officials are not proposing to freeze the price cap rise this October, they are considering ways to bring January’s price cap down by about £400 per household, according to the Sunday Times.

The scheme would see an allowance that energy companies charge to consumers removed, with the government providing loans to suppliers to help meet their shortfall, the newspaper reports.

There is no guarantee that Tory leadership candidates Liz Truss or Rishi Sunak would introduce the scheme, but Zahawi is keen to present the next prime minister with the option when the winner is announced on 5 September.

Truss – the strong favourite to be the next PM – is understood to have concerns about the £400 energy bill discount already announced by the Treasury earlier this year.

Truss could axe the planned £400 payment going to all households in the UK this autumn from “high earners”, according to the Sunday Telegraph.

Simon Clarke, a key Truss supporter who remains chief secretary to the Treasury, said it was “pretty odd” that wealthy people would also benefit from the payment – describing it as “not really an authentically Conservative solution”.

Energy companies have reportedly offered suggestions of their own to bring down bills, as more details have emerged of the meeting involving Zahawi, business secretary Kwasi Kwarteng, Boris Johnson and the energy bosses on Thursday.

Keith Anderson, ScottishPower’s chief executive, suggested that bills be frozen at their present level for two years, with companies covered for extra wholesale costs through a “deficit fund” and repaid over at least a decade, the Sunday Times reported.

Treasury officials are said to have told Zahawi that a loan scheme to bring down the price cap could not be put in place quickly enough for October – but could cut bills at the time of the January price cap rise, forecast to see consumers’ annual prices hit £4,200.

Meanwhile, Sir Keir Starmer will call for the price-cap freeze this autumn in a speech in which he will set out how exactly his party would pay for the measure.

“We would end the injustice that sees people on prepayment meters paying over the odds for their energy,” Starmer wrote in the Sunday Mirror. “And we will set out how we would help people directly this winter in the coming days.”

Research by the Institute for Public Policy Research (IPPR) think tank has found that an energy price cap freeze would help get inflation under control, as well as easing the burden on families.

New polling for the Liberal Democrats – who called for an energy price cap freeze earlier this week – has found that seven out of 10 Tory voters support a freeze on October’s price cap rise.

A group of 70 charities and community groups signed a letter calling on the two Tory leadership candidates to commit to a doubling in the £1,200 package of support going to the most vulnerable households.

Dan Paskins from Save the Children, said: “At the very least, the government should double the emergency support package announced in May to ensure families are shielded from a catastrophic winter.” 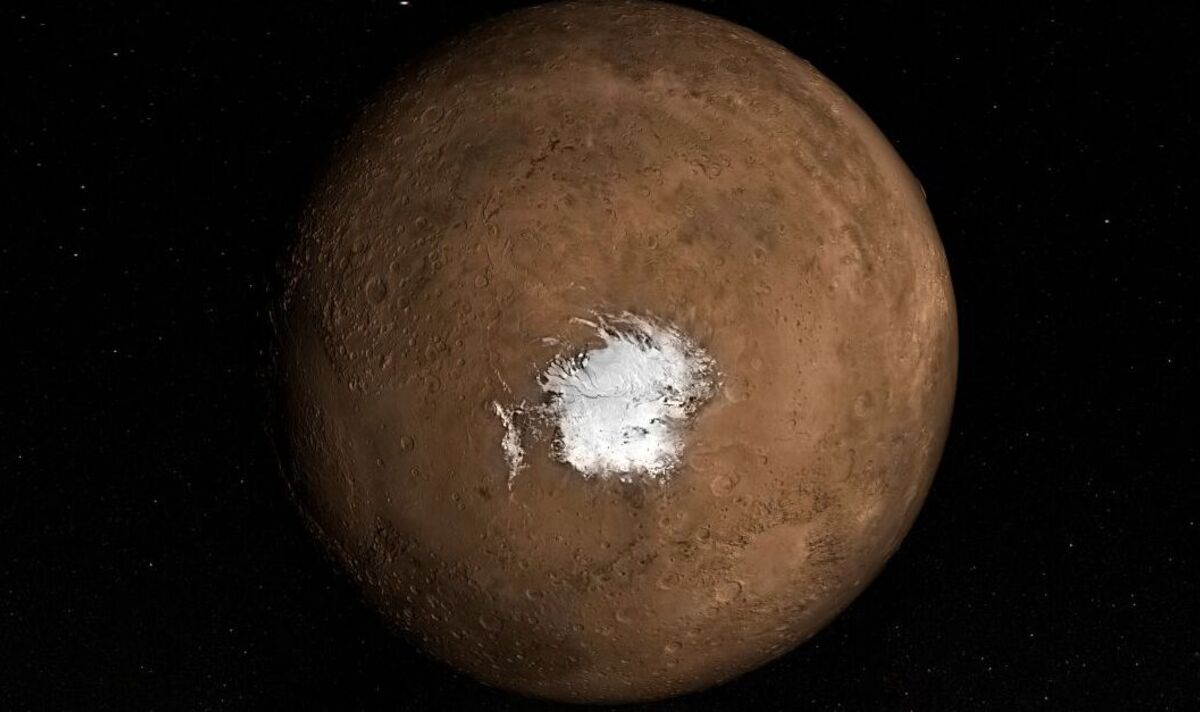 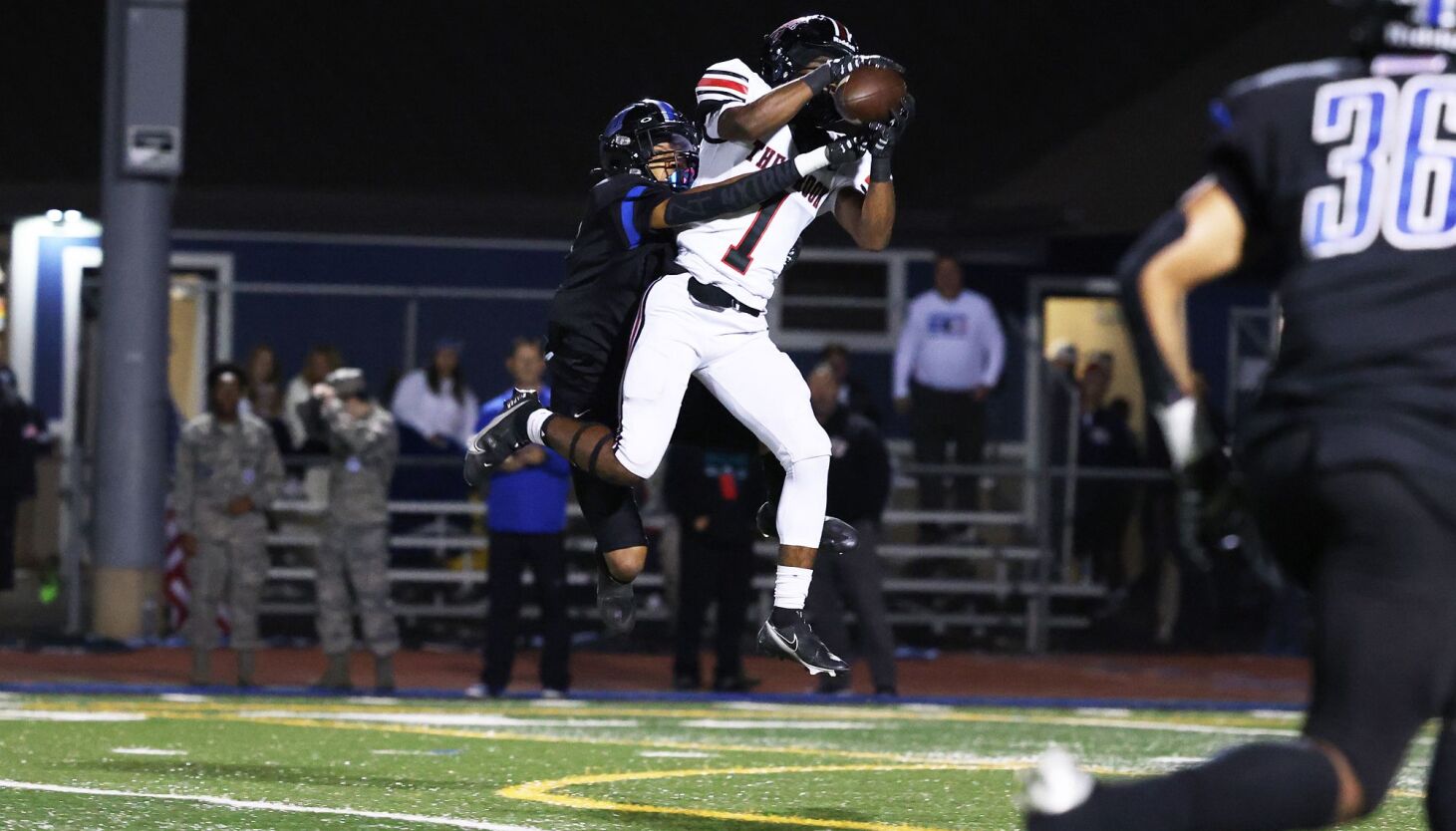 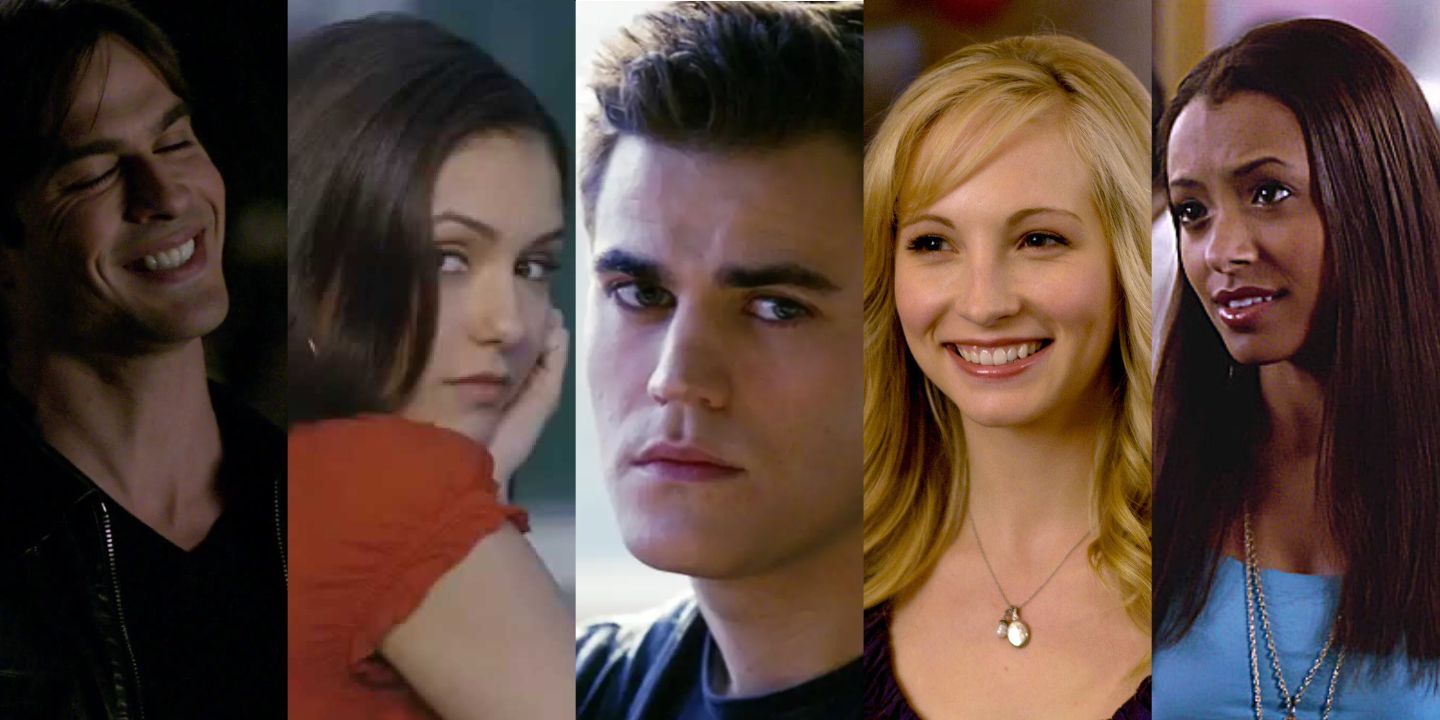 The Vampire Diaries: 10 Hilarious TikToks That Will Make Your Day
14 mins ago

Buybuy Baby, a bright spot for Bed Bath & Beyond, reports steep drop in sales against tough comparisons
19 mins ago