If you’re not a fan of the hit games Wordle or Heardle then maybe try the movie spin-off Framed.

Described as a game for ‘cinephiles and casual movie watchers alike’ it is inspired by the worldwide popular guessing games.

The game sees a new movie picked from a curate list every day that has all been sourced via ShotDeck.

Here’s how to play the game as well as the hints for July 6 movie and that all-important answer when you eventually give up.

Get a hint for today’s Framed. (Canva)

How to play Framed

The daily online game involves people attempting to guess what the movie is by seeing pictures of scenes from the film.

Each clue makes it easier to work out the film and altogether you get five guesses much like Worlde.

“Use the image provided to guess the name of the movie.

If you get a guess wrong a new image from the movie is revealed.”

Framed also records how many games you play, your wins and win rate as well as your current and highest streak.

You can play Framed here.

If July 6 movie is providing to be a bit of a head-scratcher for you, we’ve included some subtle hints to help prompt your memory without giving the whole game away.

What is today’s Framed answer: July 6?

If you have given up on today’s game, then we can save you the misery.

But those still trying to crack the movie, look away now.

The Framed for July 6 is: Oldboy

Has the Equifax credit report error affected you? Here’s how to find out.
8 mins ago 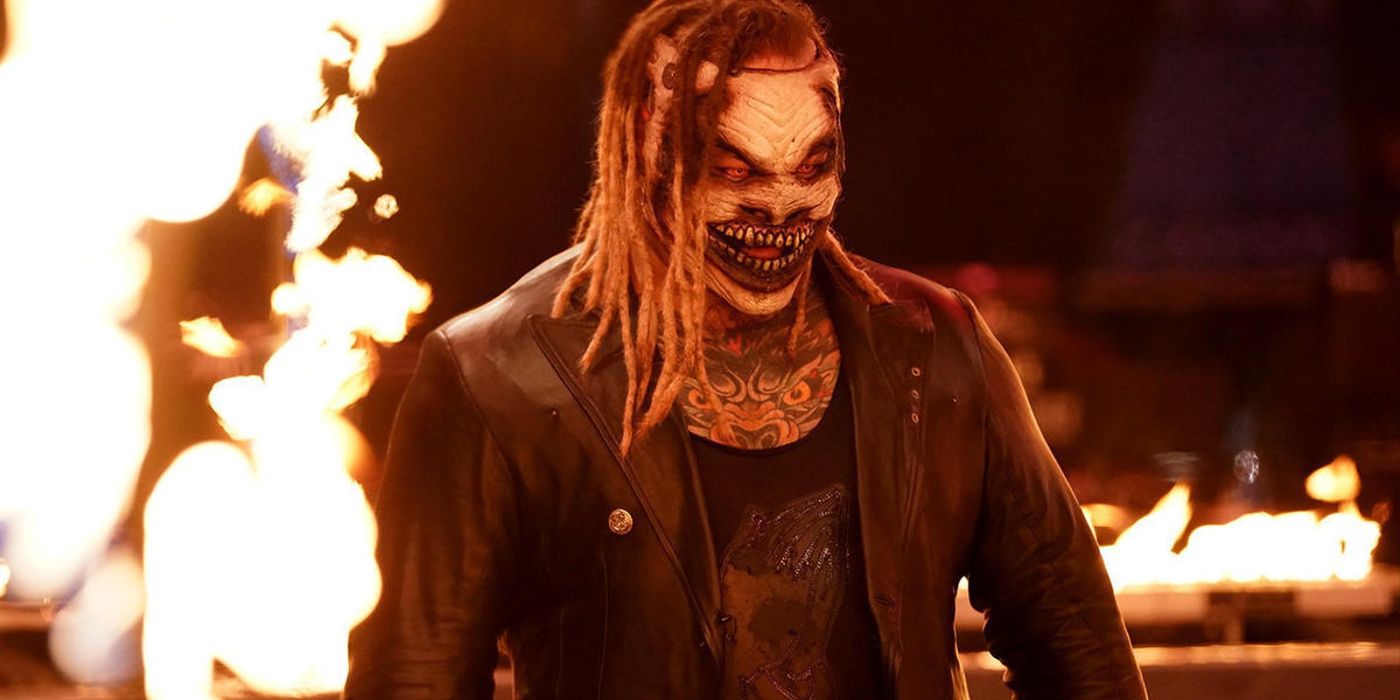 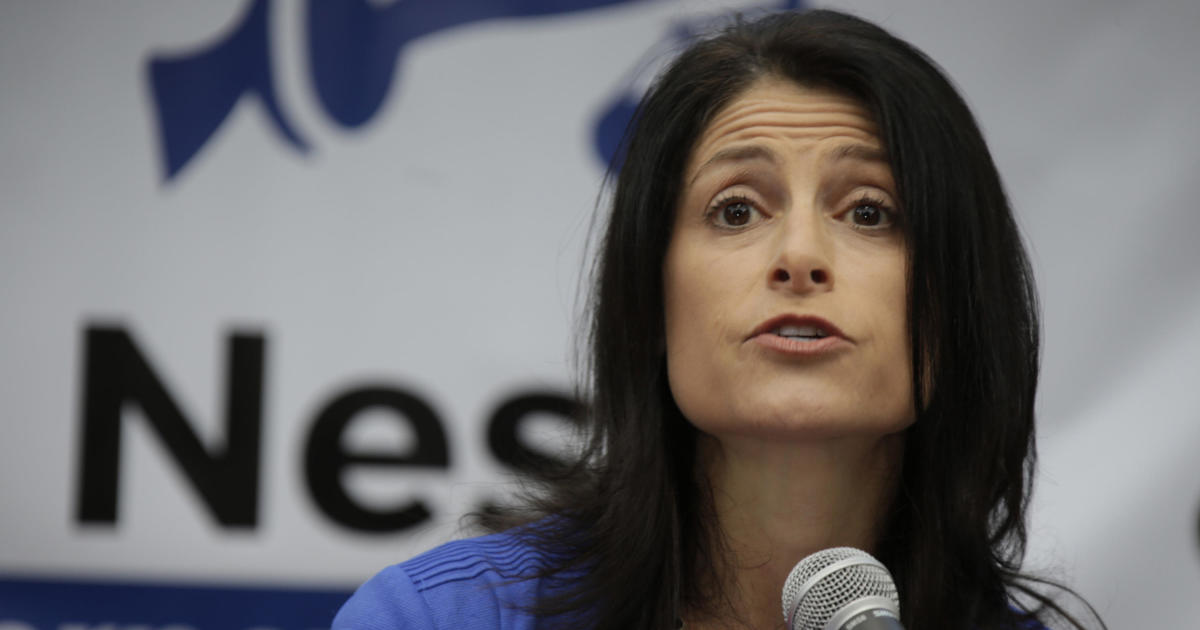 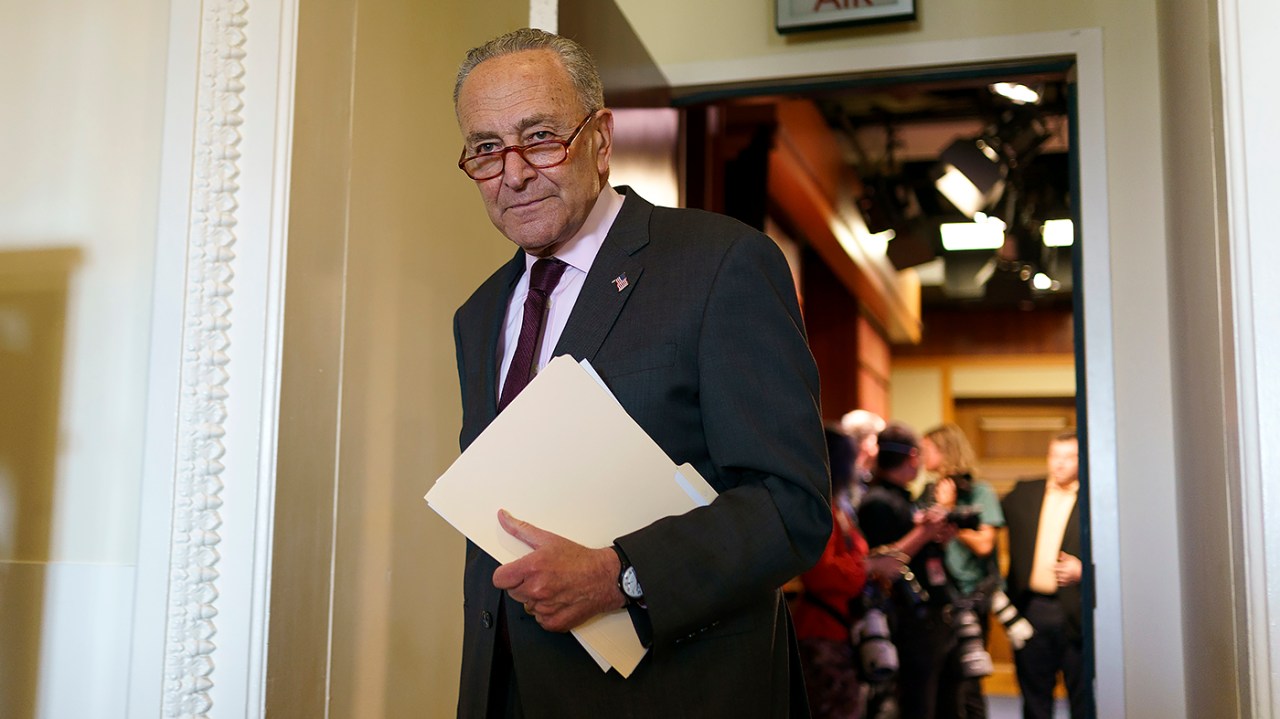