As cases of COVID-19 surge in the United States due to the highly contagious delta variant, a new variation of that variant called the delta plus variant is causing concern amongst many healthcare professionals.

The delta plus variant is similar to the delta variant, but unlike delta, this sub-strain has a spike protein called K417N; these spike proteins latch onto human skin with the external bumps that are found on the virus, Fox 5 in San Diego reported.

A new sub-strain of the delta variant has been discovered in the United States, the United Kingdom, India, and South Korea
(iStock)

Although there is no wide consensus, many people believe that this sub-strain of COVID-19 can be even more contagious than the original delta variants due to its ability to latch onto human skin with their spike proteins, though it has the same mutation as the beta variant.

According to researchers in the United States, it is too early to determine whether the delta plus variant is more contagious or resistant to vaccines than the original delta strain.

RHOBH: How Erika Jayne's Show Comments Are Being Used Against Her

Destinations in Japan that Mexicans want to visit 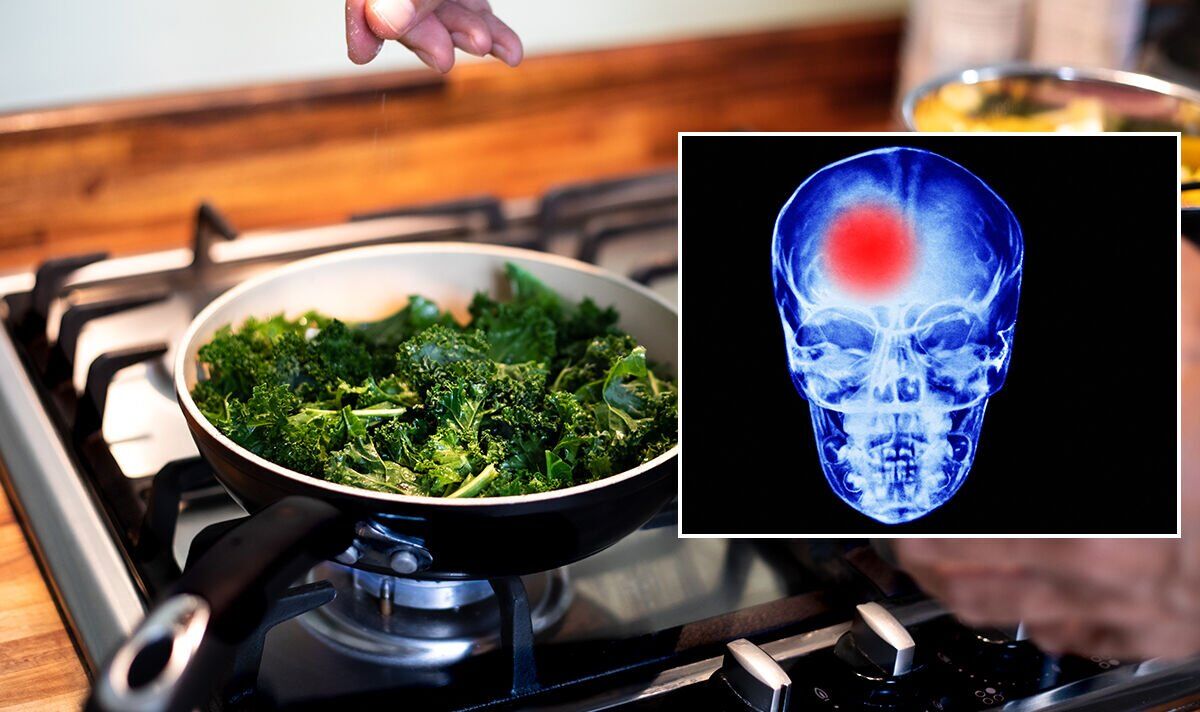 Stroke warning: The ‘hidden’ ingredient that raises your risk – eaten by millions 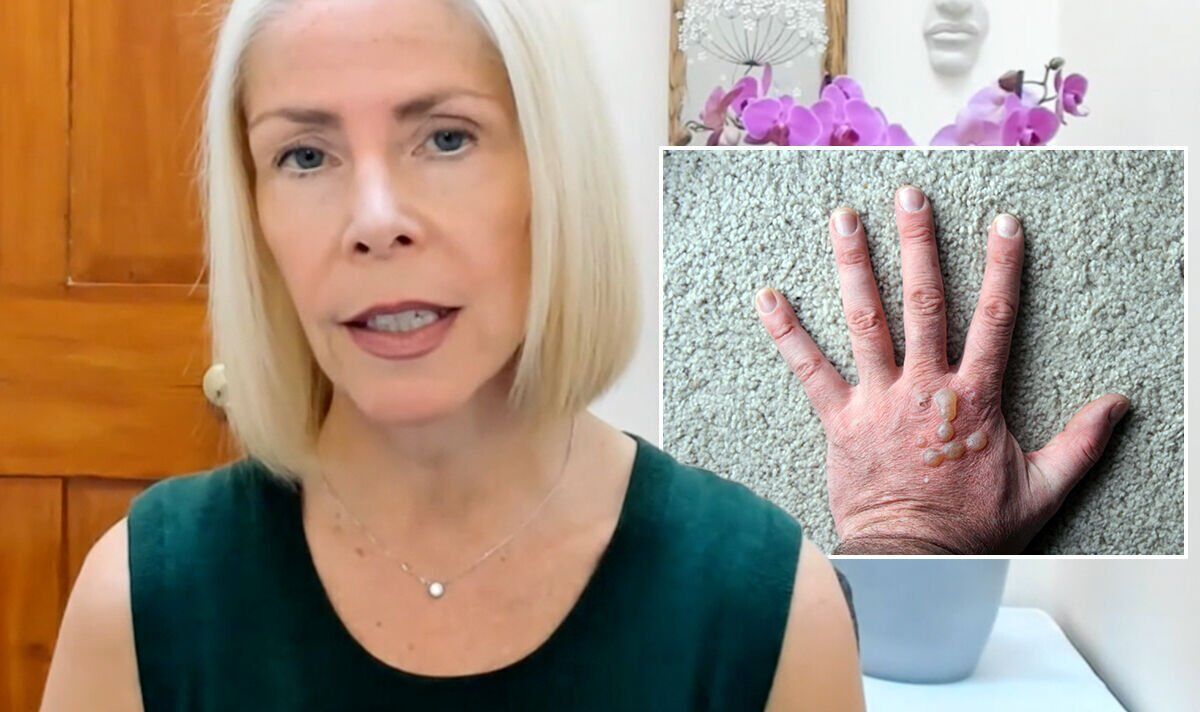 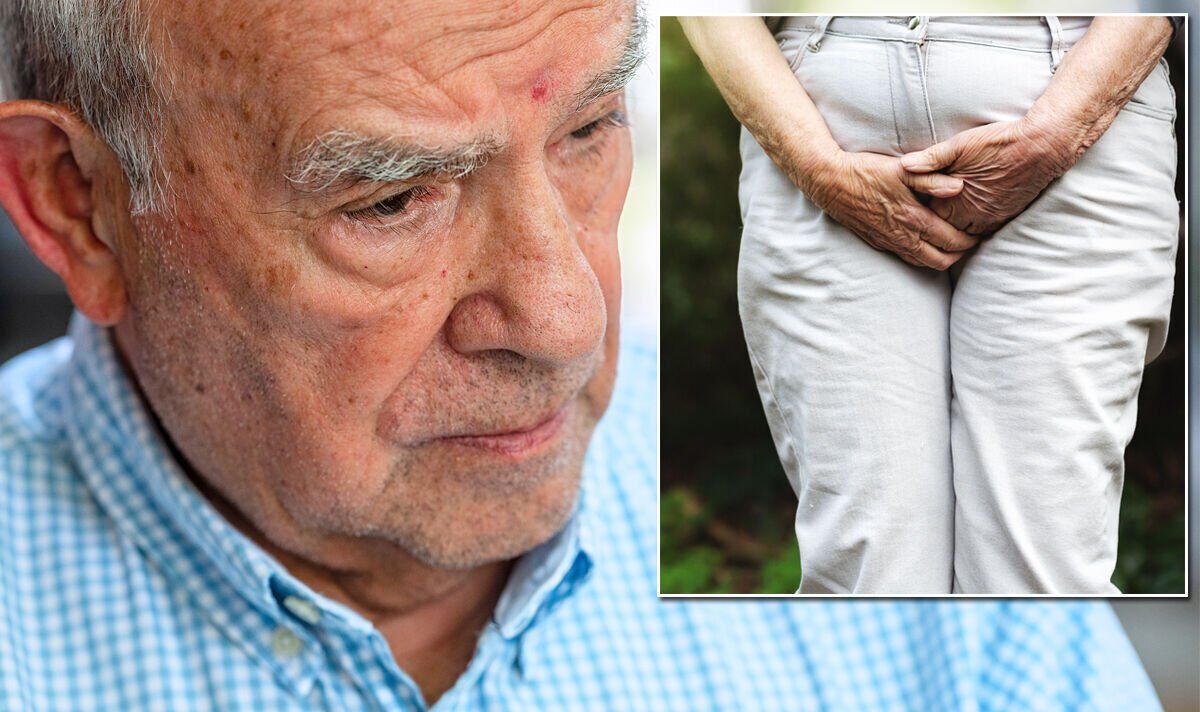 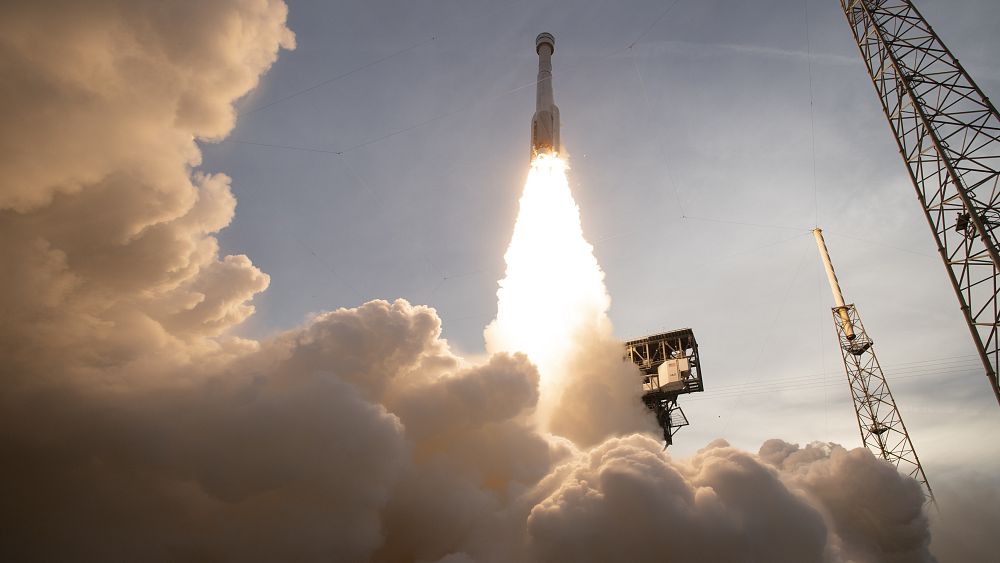 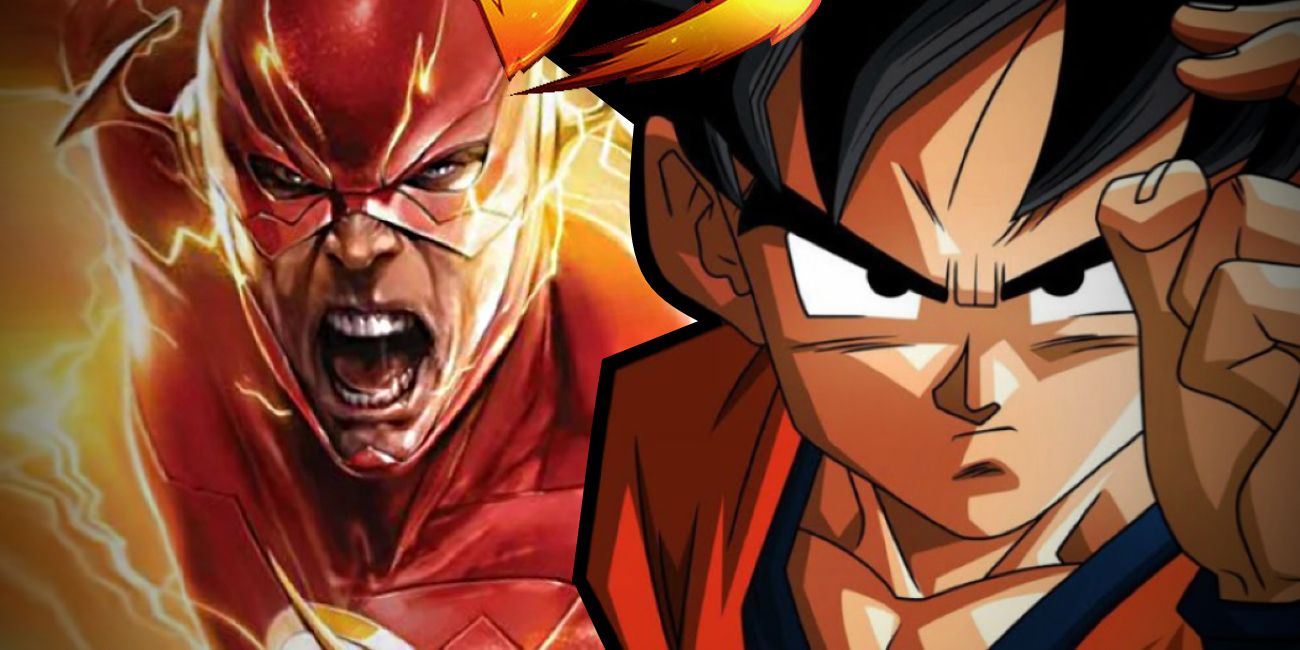 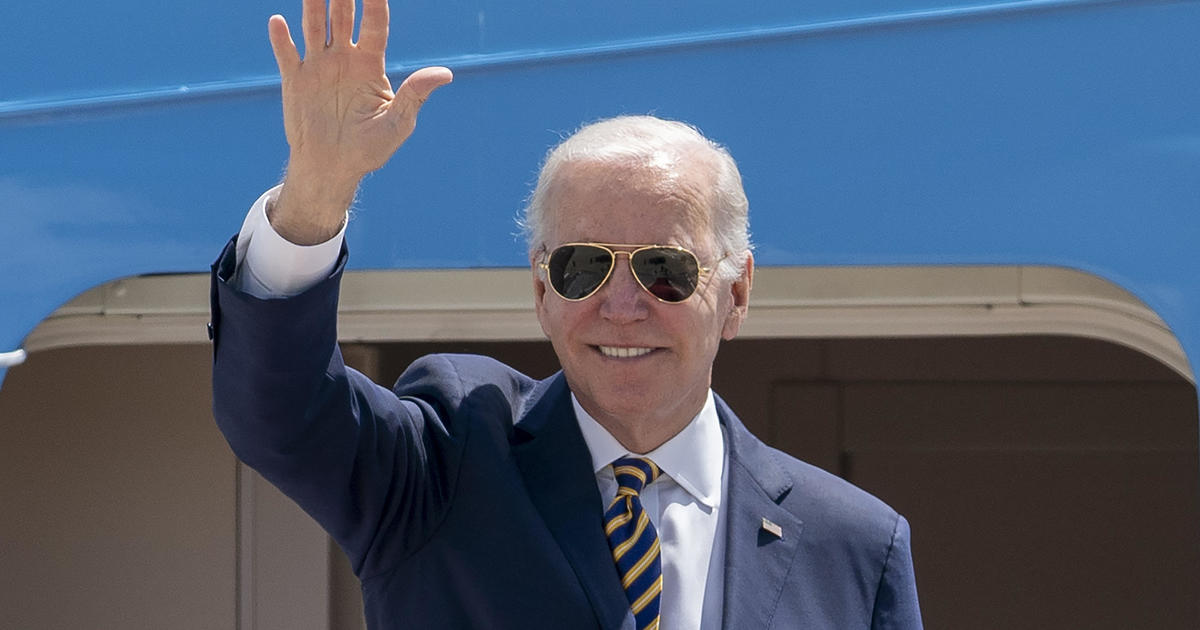