Cameron Norrie’s wait for a first appearance in the last 16 of a Grand Slam goes on after he became the final British singles player to fall at the French Open.

Norrie, seeded 10th, paid the price for taking just one of 14 break points in the opening two sets.

The 26-year-old has lost in the third round at four of the past five majors.

Going deep at a Grand Slam has been one of the left-hander’s major targets and he has not yet been able to achieve it, despite his rapid rise up the ATP rankings over the past two seasons.

Being pitched against two of the sport’s all-time greats at the third-round stage on three occasions last year did not help his cause.

Spain’s Rafael Nadal outclassed Norrie with straight-set wins in both Melbourne and Paris, while Switzerland’s Roger Federer had too much nous for the Briton at Wimbledon.

This time, his luck in the draw was much better. Yet he still faced a dangerous opponent in Khachanov.

The 26-year-old Russian, not allowed to compete under his nation’s flag because of the invasion of Ukraine, has been as high as eighth in the world rankings and possesses a powerful game which many struggle to deal with.

Norrie’s undoing, though, largely stemmed from a lot of unforced errors in the early games and the inability to convert the break points which he created.

While he put up a characteristic fight, which included saving three match points, Norrie eventually lost a battle which lasted three hours and 37 minutes and finished at 23:03 local time in Paris.

Norrie below his best in late finish

This match-up always had the potential to be a long scrap and so it proved.

Comfortable holds of serve were rare in two scrappy opening sets – which took one hour and 45 minutes to complete – where neither player truly dominated.

Norrie’s level was far below his best and his annoyance at missing another break point in the second game of the third set led to a rare outburst of emotion from the Briton.

Eventually he did convert a chance, albeit in the middle of two breaks from Khachanov, and then showed his growing confidence to take another to level at 4-4.

Norrie had to stave off two more break points in the ninth game, which would have left Khachanov serving for the match.

Instead it was Norrie who nicked another slog of a set – this one lasting one hour and seven minutes – when Khachanov tightened up in the final game.

Endurance is one of Norrie’s greatest strengths and, at that point, it felt like there was now plenty of life left in the match.

However, Khachanov out-powered Norrie to break serve at the start of the fourth set and moved into a 5-1 lead, which looked to signal the end for the Briton.

Then came another twist. Khachanov missed three match points when he tried to serve out and Norrie held to see if the Russian had the nerve at the second time of asking.

This time he did, cracking down two aces to finally clinch victory.

“Cameron is a good player and makes it impossible for you to win points,” said Khachanov. “I enjoyed but I am destroyed.” 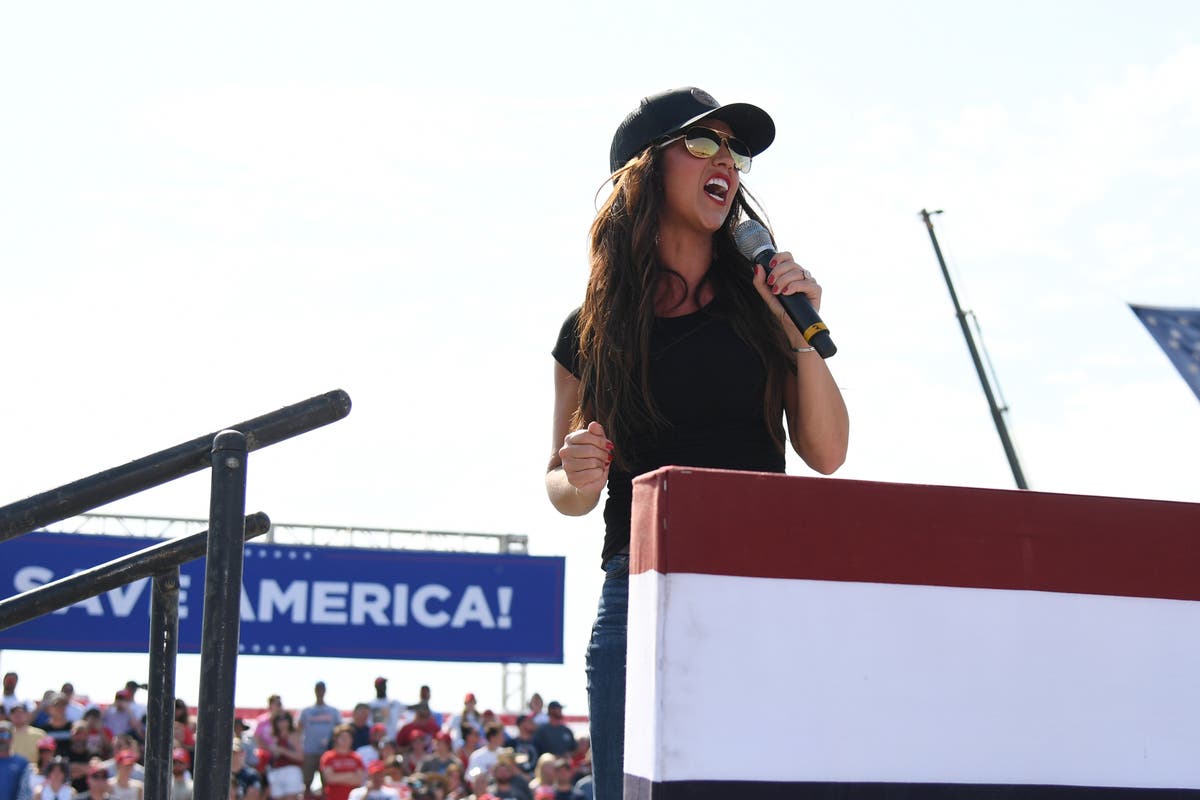 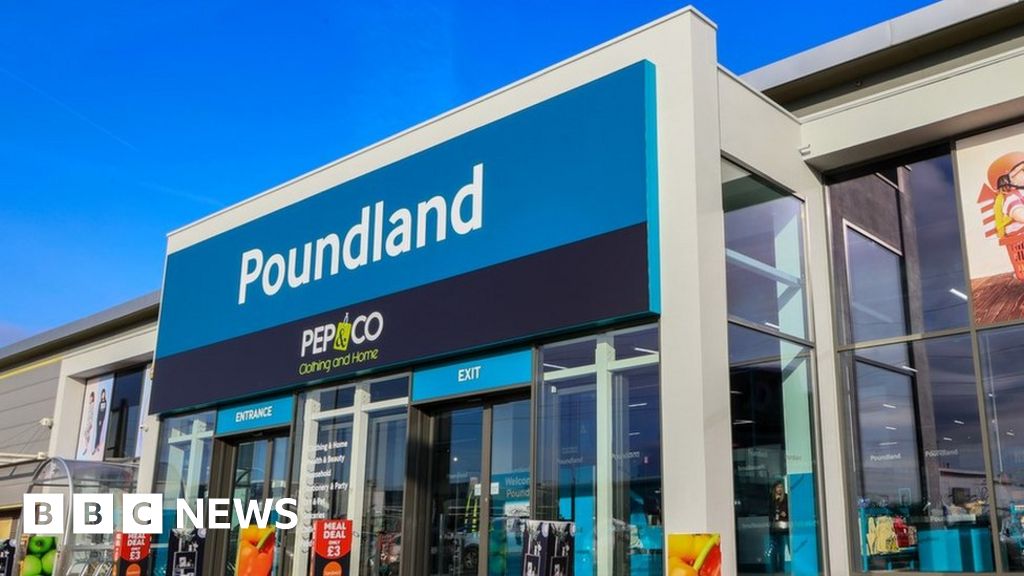 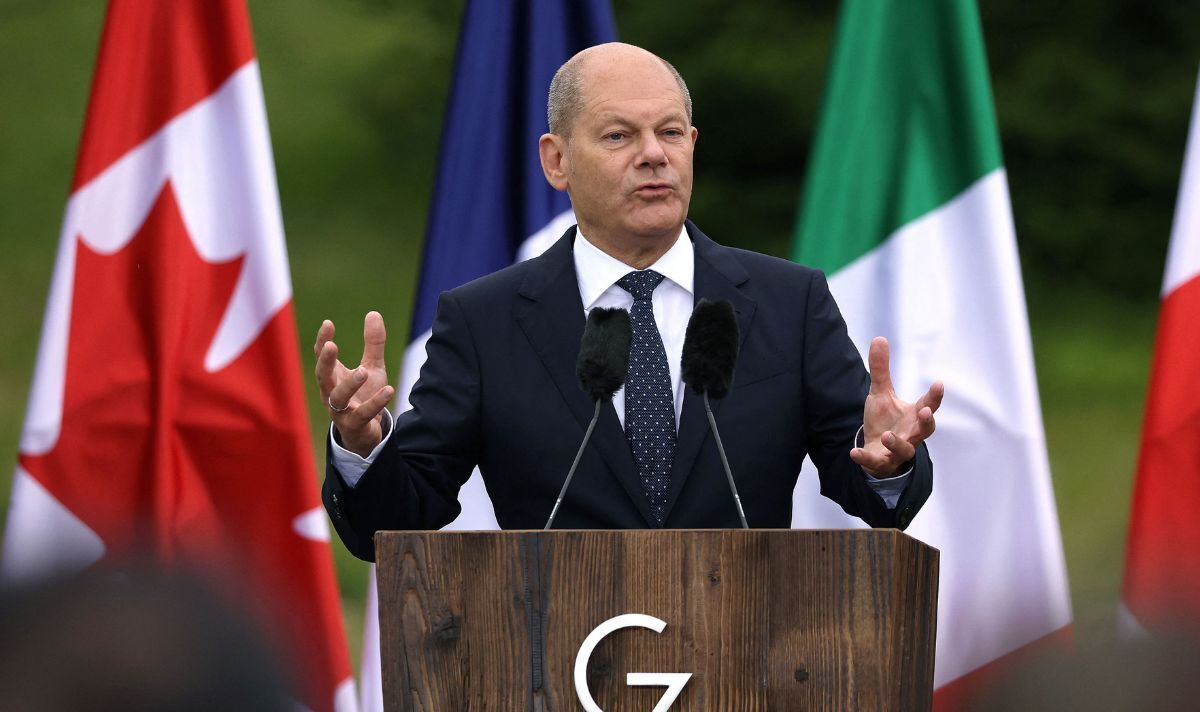 Russia-Ukraine war: what we know on day 126 of the invasion 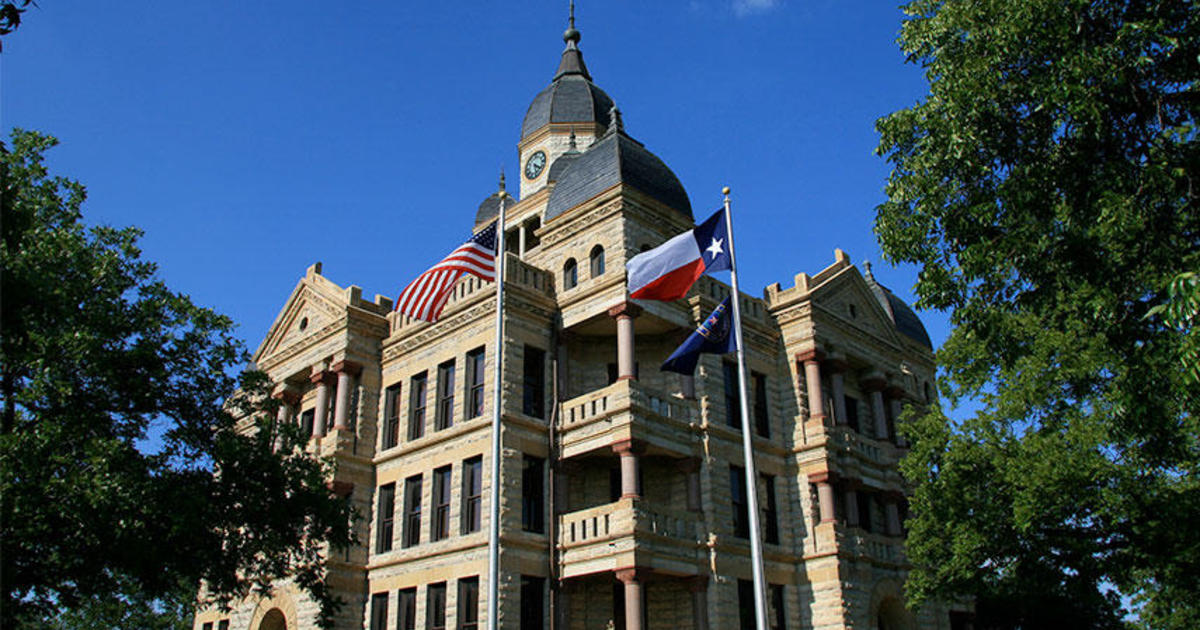